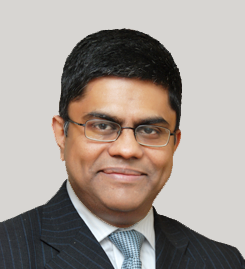 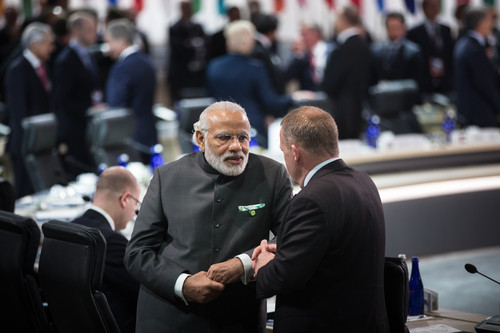 To exemplify what lean lessons can be learnt from top politicians, Debashis Sarkar, author, Phil Crosby Medalist and one of the world’s leading lights in the space of Lean Management, uses a case study of Indian PM Narendra Modi’s first year in office. This is the first of a two-part case study… 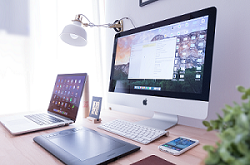