Considering process mining? You're not alone 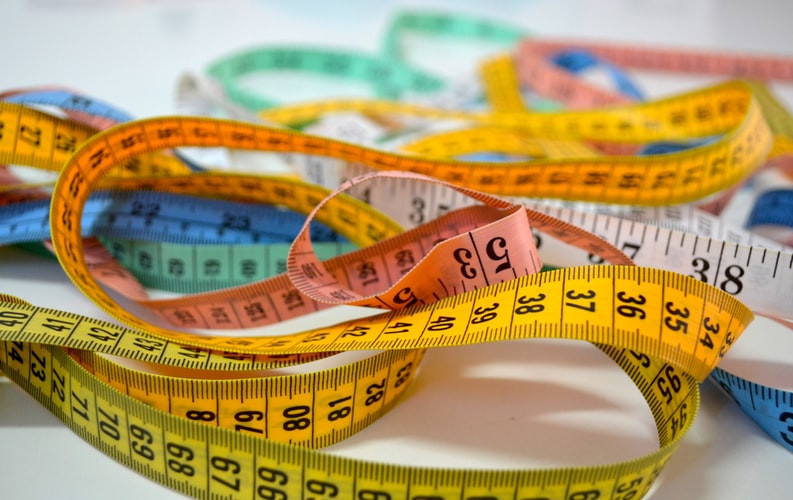 RPA Live 2019 was our biggest digital event ever - and at PEX Network, we realised that while we had the attention of some 3,000 delegates, the opportunity to check back on some of our previous research was not one to be missed.

Many of the surveys we carry out have a large enough sample size that we can spot trends changing from year to year; we ask similar questions and find changes in data that map onto changes we see in the industry. (Similar questions, not identical; writing a good survey question is more art than science, and there is no question yet written that cannot be misinterpreted.)

But we tread a little more carefully when it comes to new and emergent technology, and when the subject of process mining came up, we decided to conduct a quick test of our findings.

Have you registered for Process Mining Live 2020?

Process mining enables a business to discover the best processes that can be shared across an organization. Identifying the bottlenecks and inefficiencies that are hurting your bottom line are the first step in continuous improvement.
Join our free, 2nd annual online event and learn how you can implement a process mining strategy and the tools you need to use to get the best results.
Register Now

A previous survey carried out by PEX Network at the end of 2018 found that the number of organizations currently using process mining was some 37%.
When asked if the organization would be using Process Mining in the next 6-12 months, 68% of respondents said that they would. As we've measured twice, you might ask where you should cut.

Why are they different?

There are two major reasons for the discrepency between the two results: different options and different respondents.

In our original study, we held people to saying 'yes' or 'no', without giving the option for 'not sure'.

We also asked a general audience, while for the second survey we were specifically talking to a group of people engaged with (or actively thinking about) RPA projects. RPA and process mining fit together very nicely, but they are not necessary to use together.

What does this mean?

Process Mining Live has, for the forseeable future, earned a solid place on the PEX editorial calendar.

As I said to some of the sponsors after the event, it's a clear signal that the jury is still out, and to get more uptake will to some extent depend upon how they make the case.We are still confident that process mining is going to boom - but exactly when that happens - and whether your organization is going to be a part of it - is up in the air.

Carsten Alsed Christiansen: 'I think a lot of the uncertainty you describe comes from doubting whether the data foundation is present, the complexity of internal processes, and also whether it will provide the desired ROI.'

Join in the discussion on this article on LinkedIn. 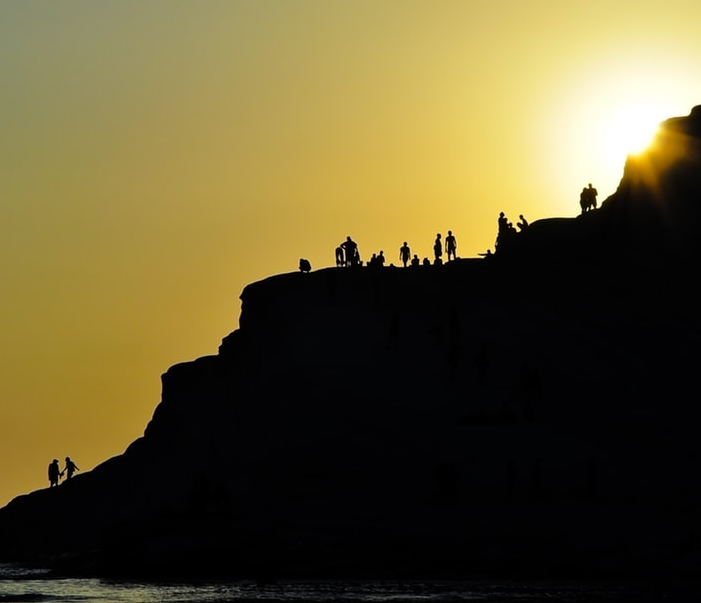 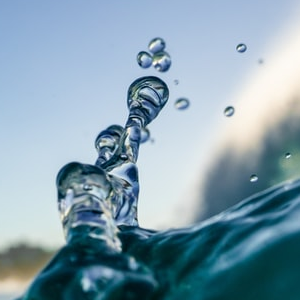 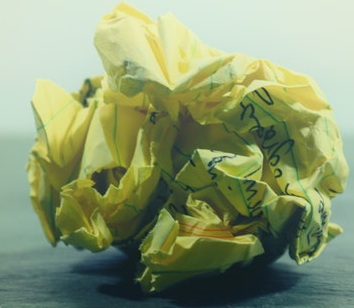 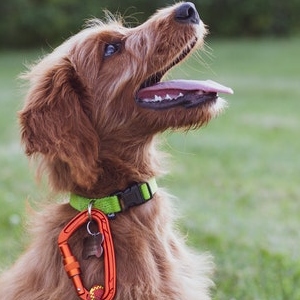 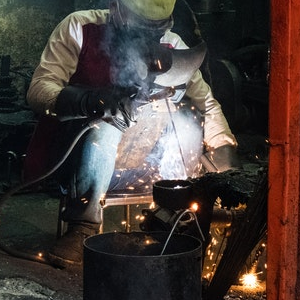 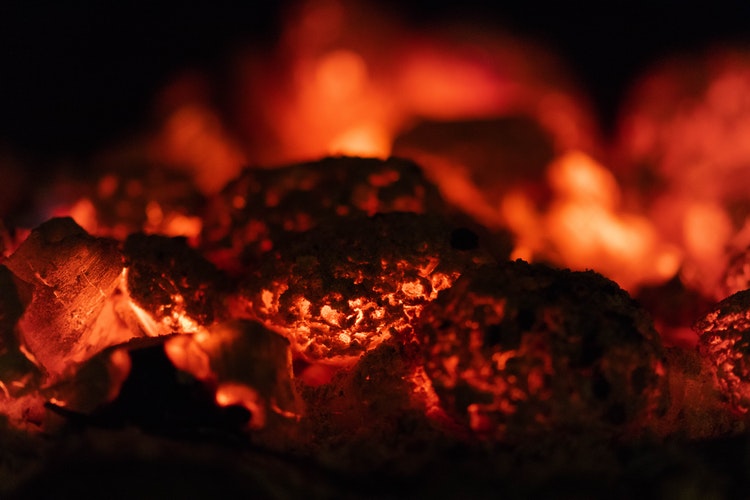 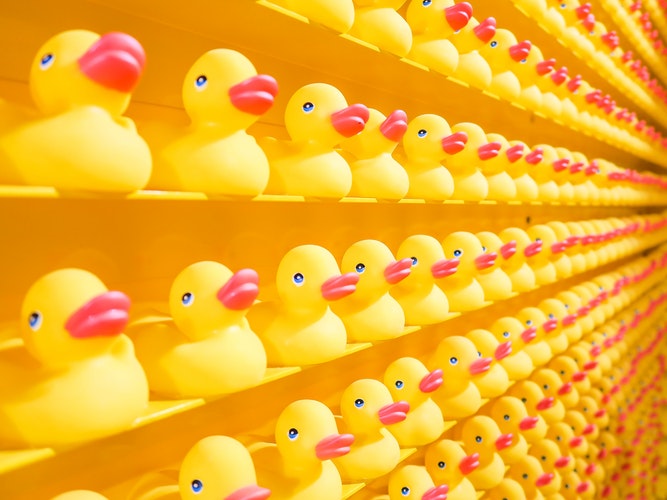 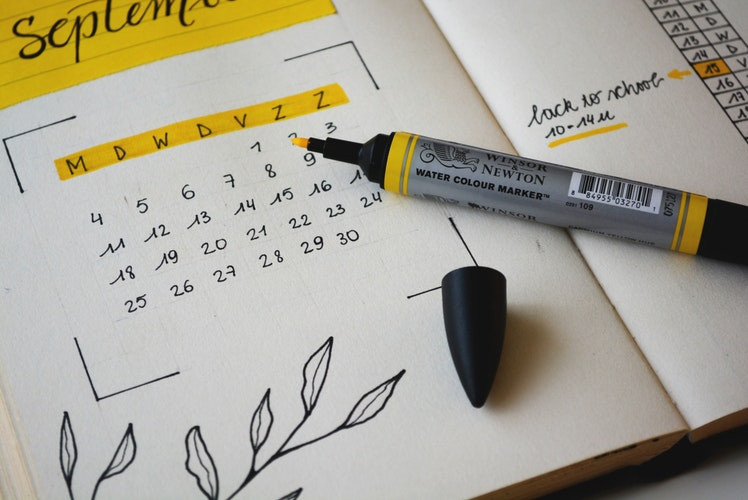 Process mining: building the future by looking at the past
2019-02-13
By PEX Network News 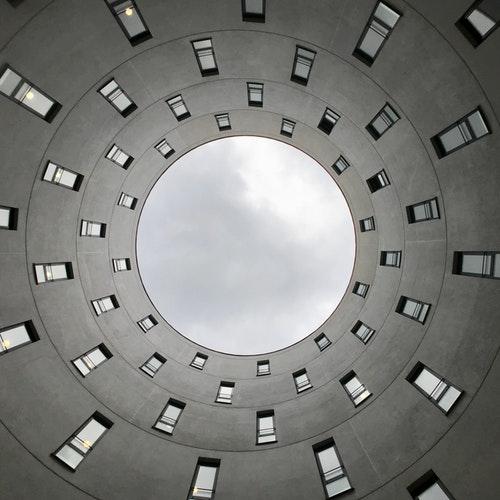 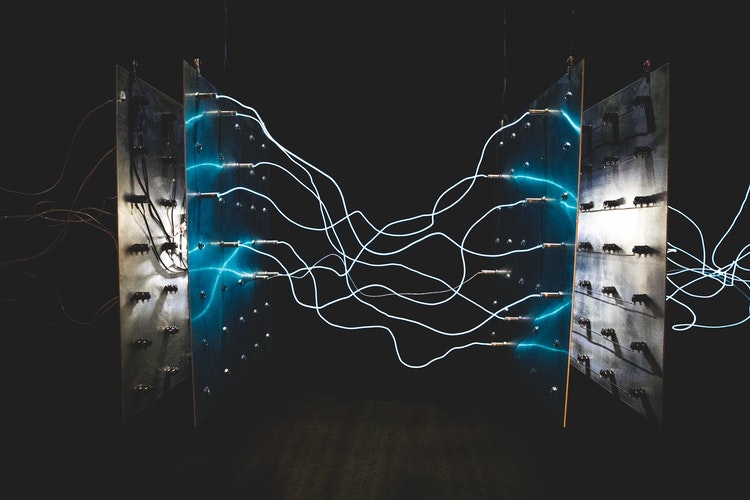 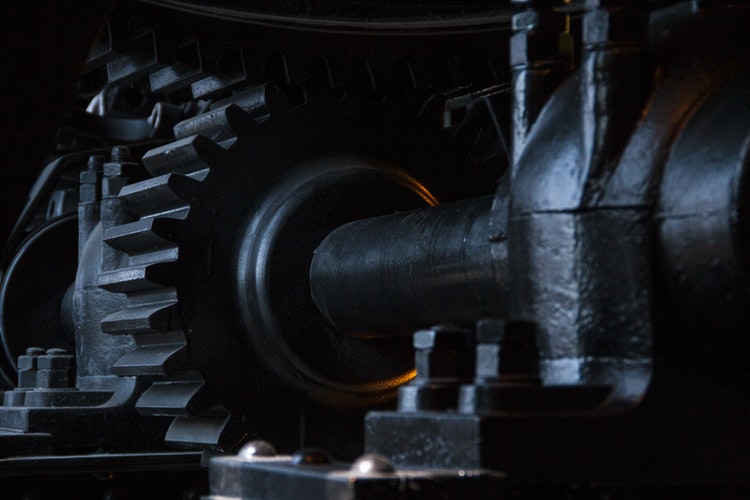