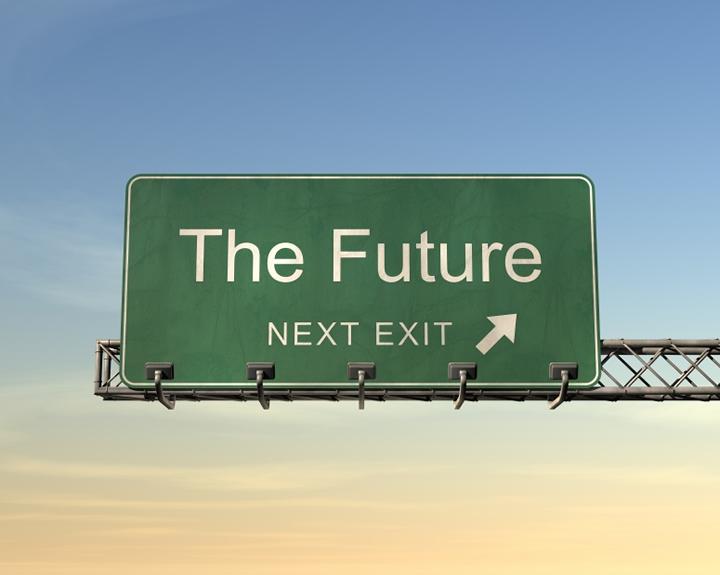 “We wanted flying cars and got 140 character tweets”

When people predict the future they always look at the technology and try and guess what it will look like.  But if we are looking at the future of Operational Excellence we need to look at what companies will be like – their business models, their resourcing approach, their customer base.  And it is the last item that is critical to think about when we look to the future.

So the real question is “How will the demand of customers change the way companies need to serve them?’.

It is the enabling power of cloud, social, mobile and big data - the “Nexus of Forces” in Gartner-speak - that has transformed the power of the consumer or the corporate buyer. They have more immediate information, they are more demanding, and they are in a powerful negotiating position. And this is not a generational thing. This is buyers of all ages around the world.

They want it now, delivered in way they want it, at the lowest cost in the market…. Or they will churn.

And this same Nexus of Forces has sparked the “Digital Revolution” in companies. You can see examples of companies with completely new business models growing very rapidly and taking market share from the incumbents, because they are designed to service the new customer. Mark Andreesen said back in 2011 – “Software is eating the world”. That is the Digital Revolution.

What is clear is that the digital revolution will be as impactful as the industrial revolution.  Those companies that get “it” will be huge winners. Those that don’t will struggle to survive.  But what is “it?”   Companies need to understand that the digital revolution is not tweaking the current product/services, business model and operational processes to appease customers. Instead it is looking with fresh eyes and coming up with new business models that serve the new customer demands, and then cherry-picking elements of the legacy only where they are relevant.

Companies will win and lose.  But also employees will win or lose based on their ability to become digital natives. The real threat to low paid, manual workers are the 3 As – AI, automation and algorithms. Repetitive tasks can be done more accurately, quickly and cheaply by clever systems. And over time those jobs will be lost. The ex-CEO of McDonalds recently reported "It's cheaper to buy a $35,000 robotic arm than it is to hire an employee who is inefficient, making $15 an hour bagging French fries," But job will not just be in western countries with high wage costs.   Apple and Samsung supplier, Foxconn in China has reportedly replaced 60,000 factory workers with robots. One factory has "reduced employee strength from 110,000 to 50,000 thanks to the introduction of robots”.

So where does this leave Operational Excellence and the process professional?  Now has never been a better time to be at the heart of business operations . It is a time when every company is (or should be) making the largest step change in history - unless of course you are old enough to have been in operations during the Industrial Revolution.

Operational excellence is a key skill that is required at a strategic level as companies rebuild themselves around the digital business agenda.  Firstly, to design the new operational business models and processes. But secondly to make sure that those processes are implemented as efficiently as possible. Digital businesses are forced to run on very thin margins and are extremely complex. So operational excellence is mandatory.

Interestingly the core tools and approach of operational excellence - designing business processes and implementing them using line of business apps (Salesforce, SAP, Oracle etc or BPM/workflow apps)  - has not changed dramatically. Except the tools and apps are in the cloud, sharable and are available at a far lower cost (or free).

What if cars were no longer owned by individuals.  Instead cars are all owned by 10 major corporations worldwide. They are available on-demand like Uber, except they are self driving. They are not an asset or a status symbol.  They are a service – like a bus.   Think – ZipCar meets Uber meets self-driving cars.

How does this change GM’s business model?  Are they one of the top operators? Do they simple sell or lease cars and the technology platform to an operator? Or do they become the self-driving traffic management platform – the AWS of cars?