Part two of a series on creative leadership 'It takes two to know one'
Gregory Bateson

What will the art of conversation mean in a connected world? What will the workplace look like from the point of view of the physical and psychological environment? Will we still geolocate to cross-pollinate? How will we make technology work to our advantage? Here we will look at the changing notions of conversation, dialogue, debate and discussion across time zones, geographies and species.

We have already tried some simple communication experiments working with machines.

From using two tin cans and a piece of string to communicate, we are used to signing into our phone with our face, iris or fingerprint. I used to let my Toyota Hybrid park itself before insurance companies intervened to place artificial legal obstacles in the way of artificial intelligence. Domino’s Pizza use virtual assistants to handle orders. We have also seen some fairly disastrous attempts in trying to do human things using inhuman approaches, such as sacking people by text or messenger as The Accident Group found out – it was no accident however, just a reputational car crash! As we automate, leaders would do well to double their education in humanity and the humanities. What then can we learn from psychology, sociology and anthropology about the value of analogue conversation in a digital world?

I was once told that 'discussion' comes from the root form of the words percussion and concussion, ‘to beat around’ or ‘break things up' and this is an abiding experience for some meetings we have attended in corporate life. Whether of not the derivation is true or not is perhaps unimportant, it is certainly true that many meetings result in what I call ‘psychic concussion’, a mind-numbing experience for all and one that devalues the purpose and experience of work for individuals, teams and the enterprise. There are important differences in the meaning of dialogue. Teams need to focus on dialogue rather than debate and discussion to reach better conversation levels in Brain Based Enterprises (BBEs).

Physicist David Bohm wrote extensively on dialogue or ‘skilful conversation’ as a means of accessing much deeper thought patterns than is usual in social intercourse. Some of the principles behind dialogue have been at the heart of some of the more ‘difficult conversations’ on the world stage, such as Nelson Mandela’s transition to power, and the Good Friday agreement in Northern Ireland.

The ‘rules for dialogue’ are both deceptively simple and also potentially terrifying for leaders and managers. 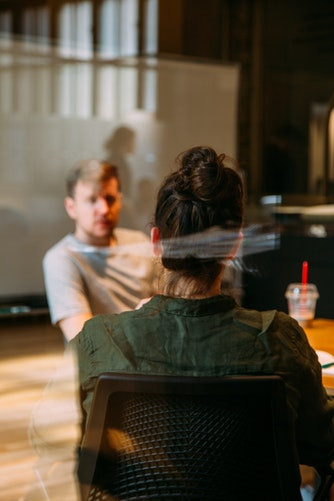 In this sense we still have some way to go with Siri, Alexa and other chatbots, as they can only give you ‘answers’. Many of our current online devices are guided towards what can be described as ‘relational thinking’, for example Amazon always suggests items you might like based on your purchasing history. Whilst this may be good for sales, it is rather less useful for strategic thinking, novelty and innovation, which are really about marking out your enterprise’s offering in a unique and compellingly different way. As with all things, we need meetings for those things where there is need for short-term decisions and actions. We also need dialogue and extended conversation to help us resolve wicked problems, see the future and position ourselves opportunistically to take appropriate advantage of it.

'We must have an empty space where we are not obliged to anything, nor to come to any conclusions, nor to say anything or not say anything.'

The emphasis in dialogue is to see things anew and find new meanings. In that sense it shares one of the ‘rules for creativity’ in brainstorming, that of building on conversation rather than attempting to make judgements, close down expansive thinking or converge to a point. Think of a table tennis match for 40 people where the goal is to keep the ball in the air for as long as possible and not score points against your opponents. Of course, such behaviour is in conflict with the human tendency to compete to win. This is why dialogue sessions and wicked problem resolution requires professional facilitation and management.

Non-Linear Conversations (NLCs) work on the principle of setting up a ‘thesis’, contrasting this with an ‘antithesis’ or something completely irrelevant and then attempting to ‘synthesise’ the two together to a higher ground rather than a compromise or lower order level. NLCs are nonlogical in the sense that they ask people to ensure that the next idea is not linked to the previous one and they encourage random interventions. They therefore tend to break the cycle of analysis and logic. Because such conversations require the acceptance of cognitive dissonance as a basic rite of passage, it is essential that they are accompanied by the use of dialogue as a methodology of conversation. A ‘micro-lite’ version of NLCs is the technique known as the wildest idea method, where people are asked to come up with the most unusual idea for a period in a innovative thinking session. The NLC approach is more useful if ‘stronger medicine’ is needed.

We need to seriously up our game in the area of nuanced conversation in a complex world. We are also some way off from being able to have a counselling session with a chatbot, apart from at a superficial level. The reason for this is that language is complicated. We have cleverly invented words that have multiple meanings in our language, which presents real challenges for digital assistants / assistance. In any case language often only ever represents the ‘headlines’ of our thinking. Apart from this, humans are pretty good at understanding what others mean, even when communications are not expressed well. I’m sure you will have noticed this when people spell entire sentences incorrectly and when the words are jumbled up. Machines are not currently as adept at such nuance as you may have noticed when using autocorrect on your smartphone.

* Identify problems that can be best resolved by robots and leave it to them;

* Identify problems that can best be resolved by humans and leave it to them;

* If the human NLC isn't working, are you setting objectives, holding judgements, making decisions? If these are unavoidable, consider another moderator!

Abridged from Brain Based Enterprises: Harmonising the Head, Heart and Soul of Business 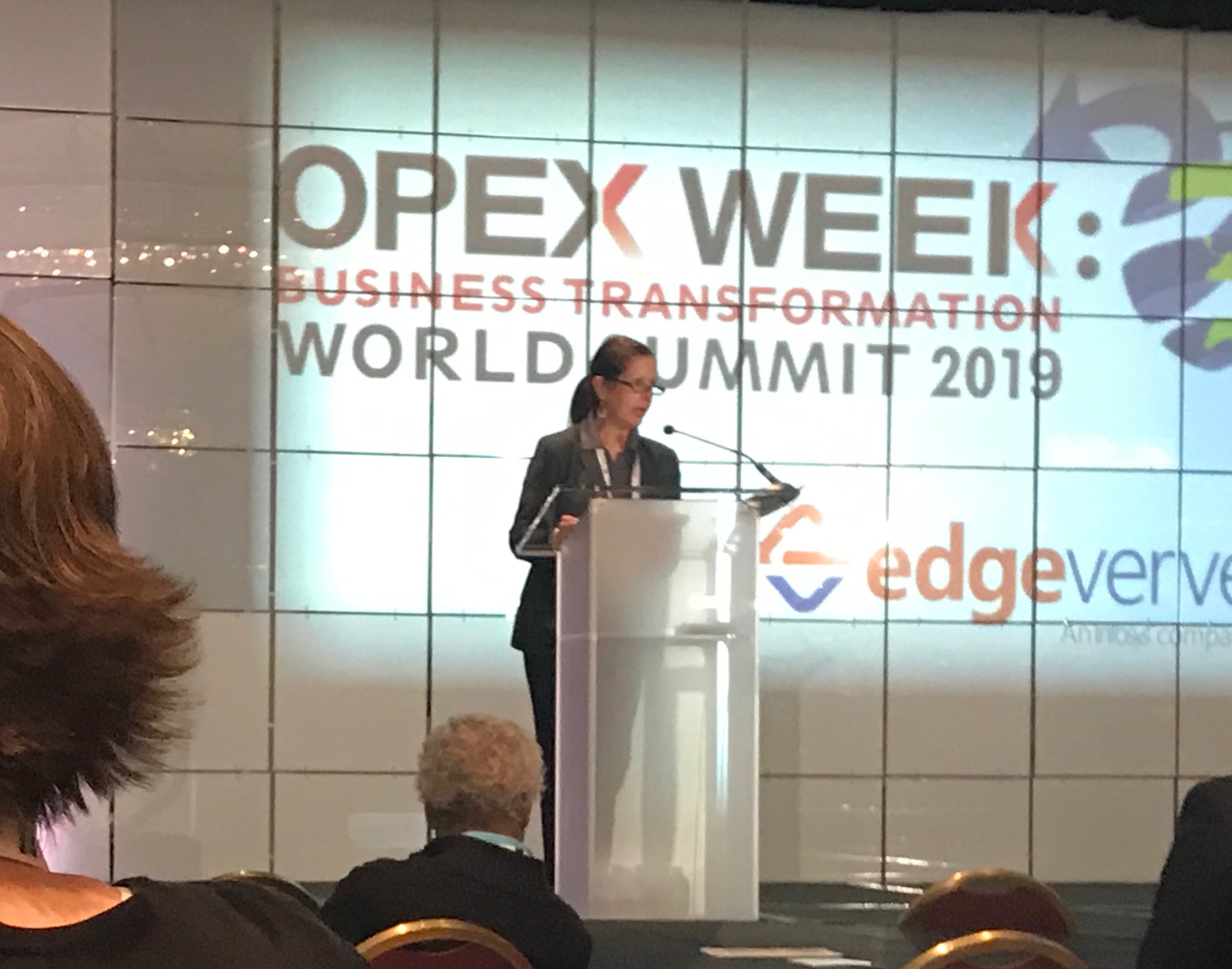