What Does It Take to become a Top Ranked Consultant?* 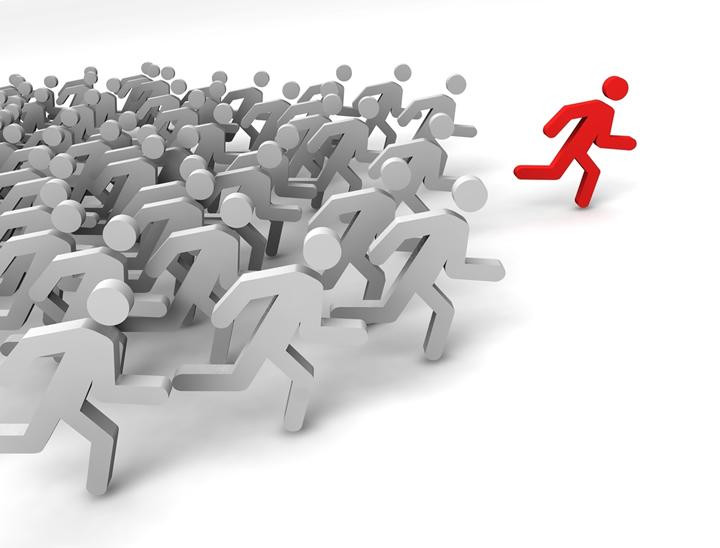 Peter Drucker is known as the “Father of Modern Management. He considered himself a “social ecologist.” Still I don’t think there is a question in anyone’s mind that Drucker built a highly unusual, but well known and top rated consulting practice. His consulting services were in demand and he received requests for extensive work almost every week. All this without advertising. He frequently rejected potential business either because he felt his services weren’t really necessary, could be better done by someone else, or he was just too busy to undertake the job. I don’t think that he ever was in a situation where it was financially necessary to accept work, or that he felt it necessary to agree to an engagement from a sales point of view. The value in understanding Drucker’s achievements in the building of his consulting practice is not just of general interest. Understanding this can enable almost anyone to adapt his ideas to their own consulting practices, to make use of a consultant’s services, or to adapt Drucker’s advice in running organizations and accomplishing tasks.

What Makes an Outstanding Consultant?

Being simply a consultant and being an outstanding consultant are two different things. After observing Drucker over more than thirty years as well as speaking with many highly respected consultants around the country, I identified seven areas that make the difference for any consultant. They are adapted from my book How to Make it Big as a Consultant (AMACOM, 4th ed., 2009). Drucker practiced every single one of these seven areas. I know because I learned much of it from him.

The Ability to Interact With All Participants in an Engagement

Here it's not so much what you say, but how you say it. Doctors with much medical knowledge, but poor bedside manners often find that their patients prefer to go to doctors with much less experience or ability. Therefore, developing a pleasant “bedside manner” while maintaining your integrity so that your clients and others have confidence in what you say and do can be as important as your technical knowledge. Drucker deemed courteous treatment of others, especially clients, essential and though he might respectfully disagree with them, and even chose to turn down work, he always showed them courtesy.

The Ability to Diagnose Problems Correctly

To stay with the doctor analogy, we know that a doctor has access to all sorts of medicines to help cure a patient. But if the physician makes an incorrect diagnosis, the medicine he prescribes may:

Your ability to diagnose the problem correctly in a consulting situation is extremely important. Otherwise your actions may hurt the organization rather than helping it. Prescribing the right medicine, that is, giving the correct advice, is one of the most significant criteria of an outstanding consultant and I have myself seen consultants get carried away with the use of their own sophisticated methodologies such that they forgot about the central issue they were supposed to investigate and solve or resolve. As a result they got their clients and themselves in trouble by failing to prescribe the correct cure although they displayed their expertise wonderfully.

The Ability to Find Solutions That Work

Of course, having diagnosed a problem, you are expected to recommend the proper actions to correct the situation. Perhaps Drucker’s most innovative strategy was to ask his clients questions of a type which led to their uncovering potential solutions themselves. This unique methodology in itself set Drucker apart from other consultants who emphasized their own, mostly quantitative analytical, methods.

Having the Necessary Technical Expertise and Knowledge

Perhaps you expected this would be the most important skill for a good consultant, and it is true that technical expertise in any field is important. Expertise comes from your education, your experience, and the personal skills you have developed. But it may be in any one of a variety of areas, and it may develop in a variety of ways, some of them quite unusual and unexpected.

G. Gordon Liddy, known primarily for his association with the Watergate break-in, commanded a hefty six-figure income as a security consultant . . . right after he got out of prison. This has little to do with his going to prison of course, except maybe for the publicity surrounding the Watergate break-in. Still, I know of a few overly ambitious consultants that would probably be willing to accept a couple years in jail if it meant emerging with the ability to pull down a six-figure dollar income. But my point is that even a somewhat shady background doesn’t preclude a consultant’s ability to earn top fees and use his perception of technical expertise and knowledge.

Drucker had never been in prison, and of course had as stellar background. Still, he claimed that he brought not so much his knowledge and experience to solving problems as his ignorance, confirming that it was the
methodology he used for solving problems that was of primary importance. Not that this methodology was necessarily so highly sophisticated rather, that it was to be window-dressing for the results desired.

Have Good Communication Skills and More

Charles Garvin, from the well-known Boston Consulting Group (BCG), did extensive consulting in the area of business strategy beginning in the early 1960s. With thirty years' experience, Garvin identified three major attributes that every good consultant needs. It may surprise you, but he found that the number one attribute was superior communication abilities. Analytical skills was second, and the ability to work under pressure, third. To emphasize this last point, a good friend of mine was once a principal at McKinsey and Company, the largest and probably the most prestigious consulting firm in the world. He described working late at nights and on weekends, and flying around the country to see clients so often that on one occasion the pressure was too much. On the way to the airport, he absolutely broke down and cried. This was to such an extent that he had to pull over to the side of the road and get control of himself before proceeding. That doesn’t sound like much fun!

Have Strong Marketing and Selling Ability

Regardless of the tech¬nical area you are interested in, whether it is a functional area in business or something entirely different, you must learn to be a good marketer and a good salesperson. The two are not the same. Marketing is at a higher strategic level while selling is tactical. Marketing has more to do with having the right product or service to sell to the right market, whereas selling has to do with persuading others to purchase something that you already have. Not only do consultants sell an intangible product, they also must sell themselves. Drucker said that if marketing were done perfectly, selling would be unnecessary. If course, marketing is never perfect.

Last, but not the least in importance, is the ability to manage an organization or a practice and to manage projects to their successful completion. An outstanding consultant must also be a good manager. As with other skills, the ability to manage can be acquired. But having them is far from automatic. This is one huge reason that Drucker emphasized education. He believed that theory was fine. But he added that nothing got done until you translated theory into hard work. At the California Institute of Advanced Management, we built an entire system around this in something that we call “IATEP™” this stands for Immediately Applied Theory for Enhanced Performance. A brief description is that as Confucius said the may get something out of seeing or hearing, but until you actually apply what you see and hear, you do not really understand it. And if you don’t really understand something, it going to be difficult or near impossible to incorporate the theory into practice.

To sum it all up, Drucker built a highly successful consulting practice not only by doing things right, but also by doing the right thing. He was both a manager and a leader. Sure, he may have had some lucky breaks. But he didn’t squander them. He applied all using the ideas in this short article.

*Adapted from Peter Drucker Consulting Principles published by LID in 2016. 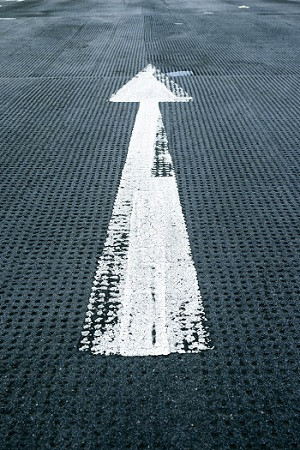