Speaking with PEX Network, Kristen Workman, director of lean office transformation at Schneider Electric, tells the story of her transition into her current role from an outside department and details the challenges and advantages of such a transition

In the latest PEX Network podcast, we catch up with Kristen Workman, director of lean office transformation at Schneider Electric.

Workman, who has been with Schneider Electric for more than 20 years, recently entered a new role in a different department. In her conversation with host Seth Adler, Workman discusses her transition into her new role and the ideology she took with her. 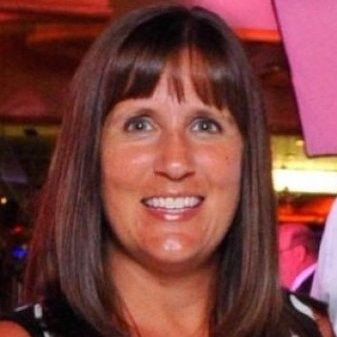 Coming in as an outsider, Workman says she had the advantage of looking at team projects through an objective lens, while still maintaining her extensive experience with the company she knows so well.

Workman shares some of her problem-solving strategies and opinions on the future of work, technology, and enterprise, as well as discussing the advantages of “diversity of thought” when joining a department as an outsider.

Tools and strategies to recover after disruption

Learn how to leverage the unique processes that help you track and manage your organization in the c... 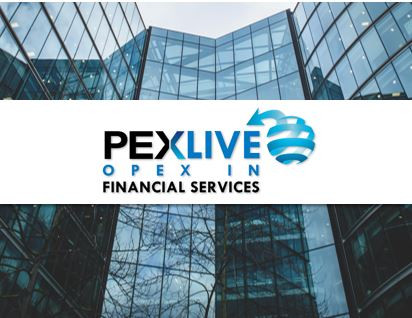 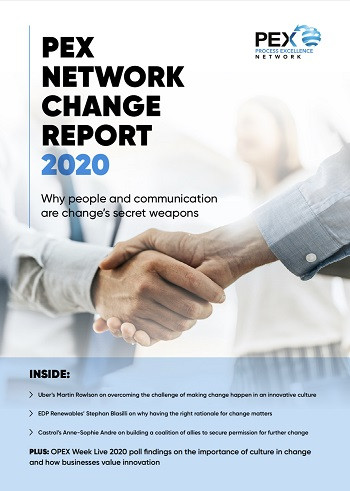