The Demotivation Trap and What You Can Do About It 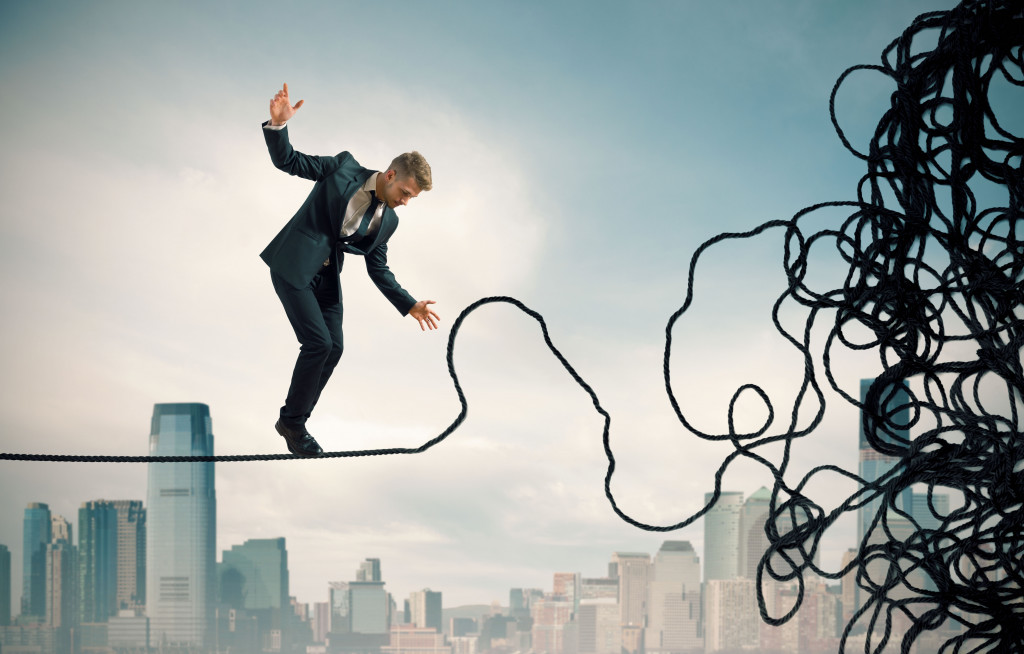 Understand Drucker’s approach to motivation, and you can forget the countless other books on employee motivation. In this month's Drucker Files, Dr. Robert Swaim - student, colleague and friend of Peter Drucker for thirty years - summarizes Drucker's Seven Keys to inspiring performance in your people.

There are many textbook definitions of what managers are supposed to do; the job of the manager, but perhaps one of the more pragmatic definition is one by Peter Drucker:
"A manager is paid to enable those people who are able and capable of work to earn their wage and not hinder them in the process." Peter Drucker At the Claremont Graduate School (1976)
Along this line, Dr. Drucker pointed out that, "People know they are on the payroll to get work out. They respect this and also want to respect the company and manager they work for. When people are not allowed to do the work they are paid for, they lose respect."
The Seven Keys to Motivation
There are Seven Key Areas in which Drucker suggested the manager needs to ask questions relative to motivating performance and include:

In terms of motivating the performance of your people, Drucker suggested the first thing you as a manager can do today is to ask the following questions:

What does this organization do that allows your people to do the job they are paid for?