Drucker believed that one of the two basic functions of any business is innovation. If innovation is a basic function, than this means that it alone can spell the difference between success and failure.

It’s a no-brainer that an organization based on obsolete methods or obsolete technology is not sustainable. Sure, it can soldier on for some period while continuing to use the "tried and true methods" of the past. Sooner or later more innovative competitors will overwhelm the organization and cause its demise. We have seen this happen in a period of months when CDs caused the almost instataneous collapse of the vinyl record industry, and computers annilated the latest model of the electronic typewriter.

Innovation for a Startup

Drucker pondered the fact that the process of innovation is so frequently mismanaged. Either an organization squanders its innovation resources and never gets the job done even if the innovation was a good one, or the idea’s development was completed, but its sits on the shelf for years and isn’t adopted until long after ready for use. Drucker realized that the only answer was systematic innovation and he conceptualized methods that would enable maximum impact of innovation for existing businesses. He didn’t ignore innovation for start-ups.

Customers need reasons to deviate and change from the past tried and true. Customers will sometimes even hang on to products or services with which they are not fully satisfied to avoid something which is unknown or less familiar. However adopting Drucker’s recommendations on systematic innovation and taking this to the next step, these blocks to success with start-ups can be overcome.

The Desperate Need for Innovation

Some years ago I met a very successful entrepreneur from China. He owned more than 20 companies and foundations all over the world and had been an intimate of Peter Drucker when he was alive. One of this entrepreneur’s many instititions was the Peter Drucker Academy of China which has over 60,000 graduates and teaches in 33 Chinese cities including Hong Kong.

Our common connection to Peter Drucker brought us together and after several years’ research and input from academics, entrepreneurs, and corporate executives, he and I founded the nonprofit California Institute of Advanced Management (CIAM to offer a highly affordable MBA in executive management and entrepreneurship based on Drucker’s ideas. It was intended for those with the ability and drive to become senior managers or highly successful entrepreneurs, without needing either deep pockets or heavy loans necessary to achieve the knowledge and skills necessary to reach their goals.

The timing for starting this school couldn’t have been worse. It was right in the middle of the recession and at a time when another factor mitigated against its success. To correct abuses such as "diploma mills" which had persisted for many years, both the U.S. federal and state governments had tightened their regulations and made it more difficult to gain licensure for new educational institutions. For example while accredtitation by a government accreditor had always been voluntary, the government took action to make accreditation a de facto requrirement.

This and other actions had a significant impact on enrollments. In a short time even some very large schools were in trouble and in some cases financial collapse resulted. New schools had difficulty gaining licesure to teach. However, accreditation remained a significant issue.

No Accreditation; No Students

Accreditation was one major issue. No new school can become accredited by a government-approved accreditor until teaching for an established period of time. In "the old days" this was not a major problem. For example, when my wife looked at different colleges in the Los Angles area for a PhD in psychology, it made no difference to her if the school were accredited or not. What counted was the quality of the school, not whether or not it was accredited. The school my wife selected was unaccredited, but happened to get accredited during her second year of her study. What was important was that she be able to pass the state’s licensing examination, and that she did.

The Chicken or the Egg Problem

The problem for any new school today is that it cannot become accredited until after it teaches for a predetermined period of time. One accreditor, probably the oldest U.S. government approved accreditor, requires a minimum of two years of teaching students before a school can apply for accreditation. Others may require five years, eight years, or more of prior teaching. No matter how high the quality, or what standards are met, the school cannot become accredited until this initial period of teaching. So it’s like the old question of which comes first, the chicken or the egg? You need an egg to hatch a chicken, but you can’t get an egg unless you have a chicken first. The same is true of a post-secondary school. You can’t get accredited without teaching students for a minimum of two years or more, but students won’t pay money to attend your school unless you are already accredited and have already done this.

Massive Innovation to the Rescue

It didn’t take a genius to understand that if a new school, in our case, the California Institute of Advanced Management or CIAM, were to succeed under these circumstances and this challenge, it didn’t just need a single innovation, it needed a bundle and it needed them fast! At CIAM I was recruiting top quality people. I told them that we needed to offer not just best value for the money, but best graduate school education period. That’s a tall order when your competitors in the local area are other non-profits like UCLA or the University of Southern California.

We decided to focus on one of the basic functions of a business, in fact, any organization: innovation. We decided however that in order to develop the best graduate school, considering the size, resources and names of our competition, we didn’t just need innovations, we needed massive innovations. We followed Drucker’s guidance in adopting his innovation methodology..

Take advantage of the Unexpected

We intended to teach as many as 40 students in a classroom. However, in the space we had available, we only had space for 20. So we limited all classes to a maximum of 20.

Like Confucious, Drucker taught that the best way to learn theory was by applying it. But most graduate schools teach mostly theory. Theory isn’t too useful at work. We continued teaching theory, but emphasized application by having students do graded pro bono consulting for small business and major corporations in teams of four in every course.

Being a new school, we didn’t have a well-known, respected name and it would be years before we could develop one. Further, because we were a new school and unaccredited, no accredited school wanted to affiliate with us. Then we realized we could hire professors from famous schools to enter our classrooms live through modern electronics and the Internet to interact with our students as guest speakers. Soon our MBA instruction was linked with professors from Harvard, Yale, Princeton, MIT, UCLA, USC, UC Berkely,University of Chicago, Stanford and others - some of the best schools in the country.

You Can Innovate Existing Industry and Market Structures

Textbooks are getting more and more expensive $300 and more in some cases. There have been innovations, but textbook expense is still a major problem for students. We hired professors from around the country to develop cyber textbooks with textual material, links, videos, and PowerPoints and more. We own these books, all of which are copyrighted. They are continually kept up to date, and students get them free.

There is a lot more: through "blended" classroom/online courses, students complete the MBA in 11 months without missing anything, allowing academic freedom, but insisting on an established template for all our classes, requiring all instructors to have doctorates, insisting on a rigorous process that candidate professors must pass (we reject about a third) and requiring re-occurring teaching training four times a year, no written test. We grade performace: position papers, consulting,numerous presentations and more. And tuition? We charge about 17% of the amount charged by the top-tiered schoolsin our neighborhood.

You get the general idea. Drucker told us what to do. How we do it is our job. And massive innovation has led to repeated selection as "Best MBA" by local newspapers, requests for my speaking by various organizations as to how we accomplished this, and soon (we hope) accreditation as well. 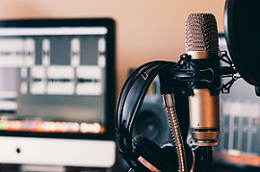 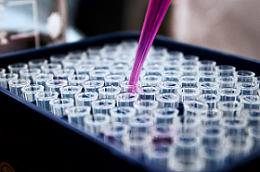 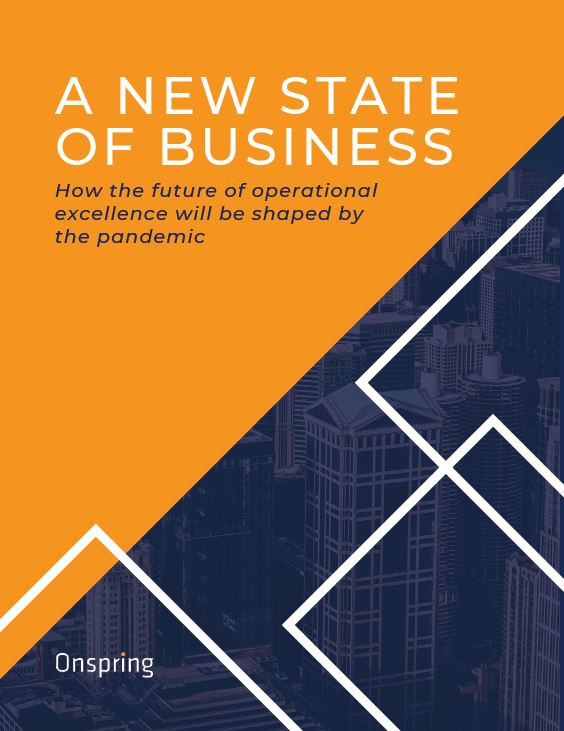 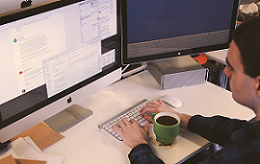 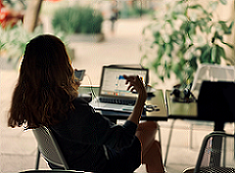 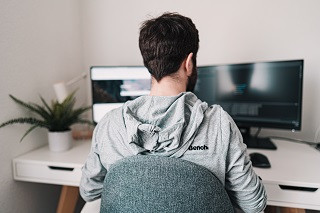