7 companies that forever changed the face of process excellence

Process management has been around for centuries. In 1776 economist Adam Smith first observed the effects of the division of labour on overall productivity in his Wealth of Nations. Thus, was born the concept that thinking through how work gets done (i.e. the process) can boost productivity and wealth.

However, it wasn’t until the twentieth century and the birth of mass manufacturing that "process thinking" really started to catch on. Methods have continued to evolved since then. Here are 7 companies that have made a significant impact on how we practice and view process excellence today.

Without Ford, we would have just had a faster version of this

Henry Ford gave the world so much more than just black cars. His was the first company to bring together an entire production line process thus spawning modern-day mass manufacturing. He put together a moving conveyer belt assembly line, which was a dramatic break from the manufacturing processes of the day. While his manufacturing processes had limitations by today’s standards – they allowed for limited customization – he paved the way for modern manufacturing and a new kind of thinking about process.

A laboratory that has been credited with bringing the world many ground breaking technologies such as the transistor, the radio, various IT programming languages and even demonstrated the first facsimile machine (although the technology was developed elsewhere), Bell Laboratories also paved the way for Six Sigma and a way of thinking about process that exists to this day. While the company’s engineers were looking for a way to improve the reliability of its telephony transmission systems - and they already knew about the importance of reducing process variation - Walter A. Shewhart wrote an internal memo that framed the problem in terms of Common- and special-causes of variation. He emphasized the importance of bringing a process into a state of statistical control, thus laying the foundation for Statistical Process Control and later Six Sigma (he also invented the Control Chart in the process).

The Toyota Way, characterized by the Toyota Production System, is a deeply entrenched cultural and management philosophy that focuses on continuously improving the way work is carried out, looking for faults in the system/process (rather than the people), getting every worker to be involved in identifying and solving problems, and focusing on ensuring that every activity the organization does is delivering value to customers. It came to the attention of the Americans in the 1980s and 90s after it was brought to prominence through the works of Dr. W. Edwards Deming and authors James Womack, Daniel Roos, and Daniel Jones (in "The Machine that Changed the World"). It was and remains – at least for the vast majority of companies – a very different way of managing. Many of the concepts of the Toyota Production System such as "just in time" will be widely recognized.

Engineers at Motorola laboratories invented Six Sigma – a statistical method for process control and improvement – in order to improve the quality of their products. The methodology, which was based on earlier methods like Statistical Process Control, formalized the tools and training required to be able to call yourself Six Sigma certified. Motorola created the Six Sigma brand and the system of "belts" that practitioners use to denote their level of training.

Under former CEO Jack Welch, GE popularized the use of Six Sigma in business operations and offered a model for deployment in the corporate environment that almost everyone wanted to emulate (at least for a while). Welch mandated the use of Six Sigma at all levels of the organization and made training a prerequisite for any employee aspiring to leadership positions at higher levels of the organization. It also came up with its own twist on the Six Sigma toolkit, creating the "GE Workout" – an intensely focused session (usually over several consecutive days) that analyzes business challenges and recommends solutions.

While this PC vendor has perhaps lost a bit of its lustre today, in the 1990’s and early 00’s Dell was booming and its assembly lines and supply chains were seen as one of the fastest and most hyper efficient on earth. The technology company brought innovation to its sales and marketing channels in 1996 by selling PCs directly to consumers via its website. It became known for applying Lean manufacturing to the world of personal computing; by 2004, the company supposedly carried about two hours of inventory in its factories and a maximum of just 72 hours worth of inventory across its entire operation. While the high-tech industry has moved on dramatically since Dell’s heyday, Dell demonstrated how lean manufacturing and harnessing the power of technology could enable new business models and competitive advantage.

This online retail giant illustrates the modern-day collision of excellent processes with powerful and well designed software. Blending the online virtual worlds with the real world, Amazon’s customers are able to move seamlessly between a virtual world where they shop and order and the real world where complex and uber-efficient real-world logistics sees the customer receiving their goods in as little as 24 hours (and if Amazon’s Prime Air service – which would see unmanned drones deliver packages – becomes a reality this could be whittled down to a matter of hours). Algorithms drive many of the processes behind the scenes at this online shopper’s paradise while Amazon’s recommendation engine can provide shoppers with a personalized experience that no retailer can match. Amazon is part of a new breed of operationally excellent company that illustrates how process excellence can support entirely new ways of doing business.

But given that this is the online world we doubt that we’ll see Amazon and the like coming out with anything so staid as "The Amazon Way" anytime soon. Doubtless it would need to be given a more industry appropriate name like ZoodleDoodle or Yippy-Aha.

So watch out for the WaddleTwaddle method of process improvement from the new online leaders…it’s sure to be coming soon to a company near you….

Who do you think will tomorrow’s leaders in terms of changing the face of process excellence?

Digital EHS in Oil and Gas 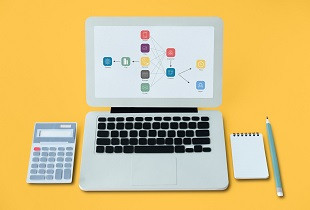 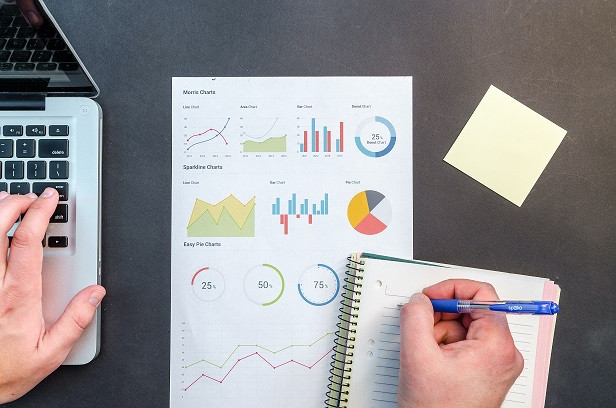 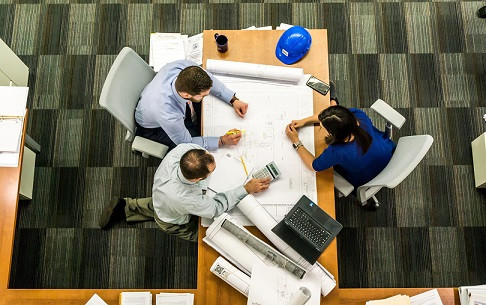 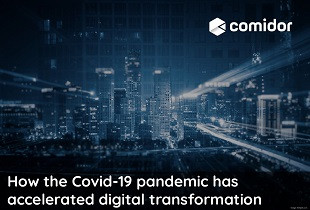 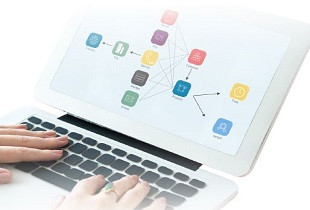 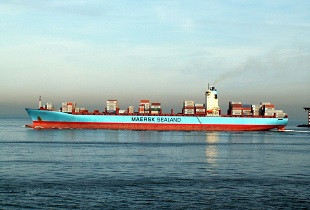 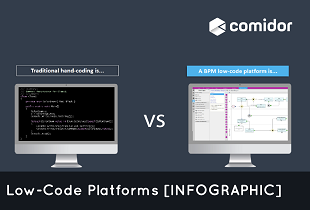 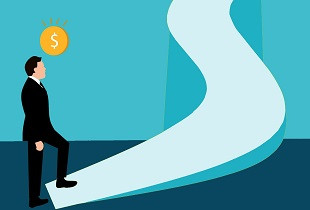 Podcast: How customer demands are shaping the future of automation
2020-06-03
By PEX Network News