RPA and Cognitive Automation: only for big business?

Cognitive Automation – thinking computers – is the big buzzword of the moment. But hold up: the attractions of cognitive technology (including computer vision, machine learning, natural language processing, speech recognition) are clear, but how much of it applies to the real business world? Not every business is big enough to have a dedicated PEX Team (or even one person whose sole job is to ensure process efficiency). Does RPA apply to smaller organizations? Where are the benefits of applying Cognitive Automation for businesses that are trying to grow – and keep an eye on spending?

While large global companies such as Walgreens are exploring and speaking about RPA opportunities on a large scale, small- and mid-sized organizations are most likely to start small for efficiencies they can squeeze into their HR budget. For most companies, a balanced playbook for RPA includes a mix of thinking big, starting small and scaling fast.

The current debate is around the extent to which robotics will remain a crucial step in the journey through digital transformation. Happily, RPA will not be going anywhere. It is the beating heart of cognitive automation, and although there has been some implementation of cognitive technologies without RPA, businesses that try to short cut around RPA are missing a trick: RPA remains a cost effective way of doing a lot of the heavy lifting with data, freeing up humans to do the things they do best.

The benefits of RPA are manifest based on feedback from the people we have spoken to in the industry, and while the promise of AI is the realisation of every sci-fi buff’s dream, it is not the end goal for every business. As Andrew Burgess from Symphony says: ‘Most companies implement RPA without any consideration or need for AI.’

RPA, then, gives businesses of all sizes a helpful edge in the ecosystem, and the benefits are still being explored and exploited. Process Excellence is about removing the fat, and RPA has shown itself to be a willing partner for lean, BPM and other traditional PEX techniques. Time and again in discussions with the PEX community, we have found that there is no ‘one approach fits all’ roadmap to the future; collaboration – a bit of Lean here, a bit of BPM there – is the order of the day, and RPA has a role to play.

RPA lays groundwork makes a smoother transition from the old way of doing things into the digitally transformed space, and can work side by side with AI if and when the requirement becomes apparent.

‘Automation has had an enormous impact on manufacturing, with huge increases in productivity as well as falling employment. A similar effect is now unfolding in clerical and white collar support areas, and there is every reason to believe the result will be just as dramatic.’

So how does RPA differ from AI as an approach to problem solving? Here’s a handy guide: 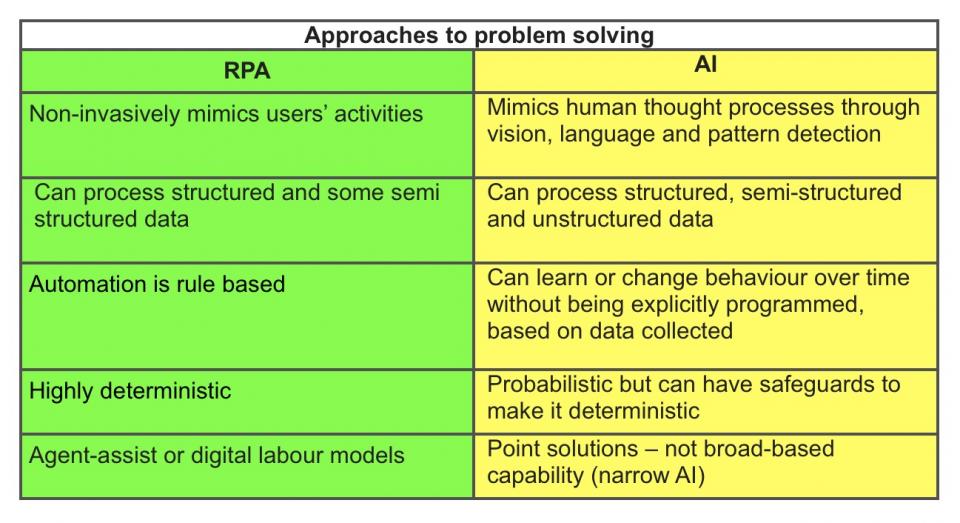 Cognitive technology may be the newest and the smartest kid on the block, but that doesn’t make it the best option for every business issue. In much the same way, while NASA developed a special pen that could write upside down in zero gravity, the Soviets equipped their cosmonauts with pencils; the most advanced solution isn’t always the best every time.

‘Many organizations try rule-based automation then—when it is not deriving the right efficiency—opt to decommission the rule-based bot and start a fresh journey with cognitive bots. Had a more holistic approach been taken in the initial stages and all options been explored, a lot of inefficiency may have been avoided. This could be one of the reasons why many organizations follow a multi-RPA product strategy, where the business cases are evaluated for each process automation and implemented on the right platform.’

Indeed, starting the RPA journey when a business is at the early stages could be a wise move for growth – adopting a strategy of adding bots rather than people to the headcount. When an organization with the global reach of Wikipedia can thrive with tens rather than hundreds of staff, there is a case for looking at how technology and humans can work in concert.

As Maslow said most memorably, ‘if all you have is a hammer, everything looks like a nail.’ All technology is a toolkit. And at RPA Live, we’ll be looking at how to make sure you’re using the right tool at the right time – and why it’s not always necessary, having selected one tool, to dismiss the rest.

Whether your business is a multi-national or a start-up, there’s a place for RPA and AI in your processes. Learn from the experts who’ve been there, done it and put the technology into practice. 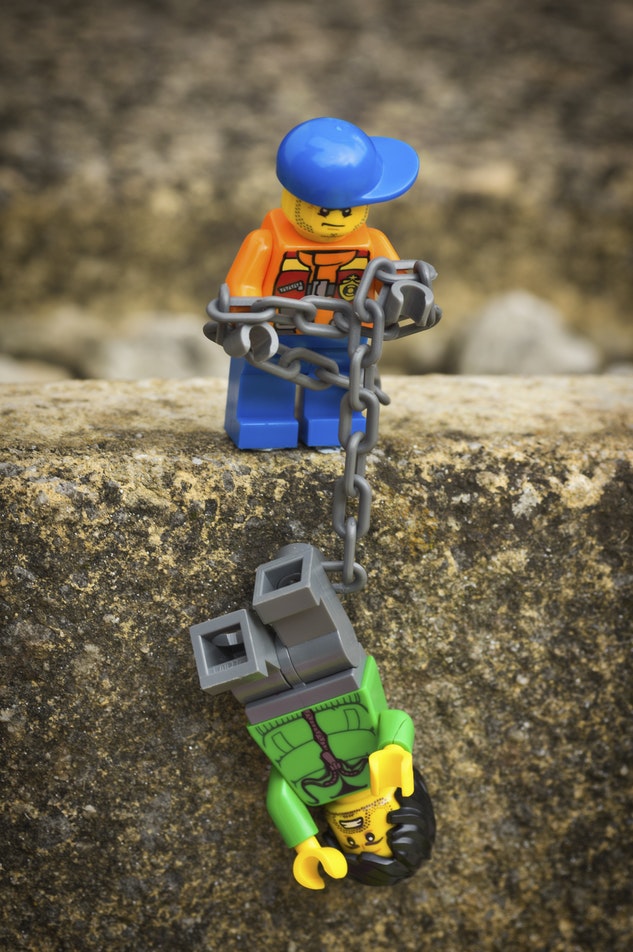 How to Manage Risk and Ensure Control – What to Look Out for in Robotic Process...
2017-01-08
By Process Excellence Network Editor

The Moreira Chronicles: Bangemann and Zabel on Scope, Offshoring and Automation...
2016-10-18
By Process Excellence Network Editor 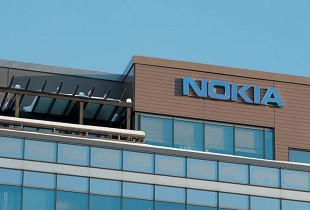 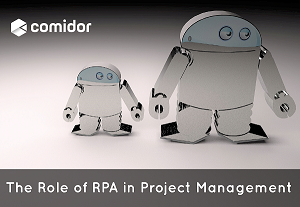 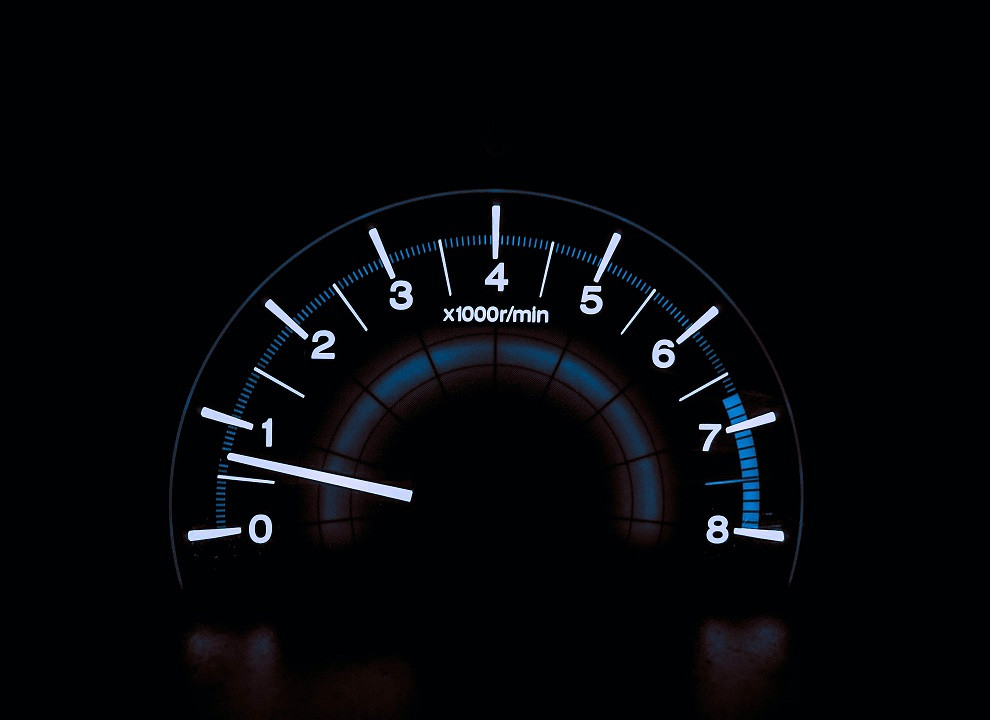 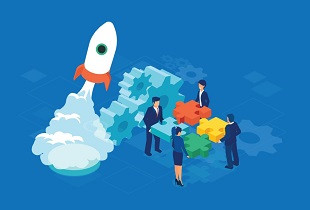 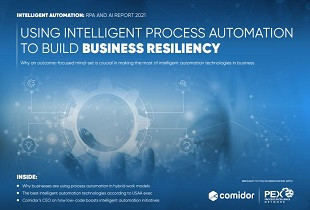 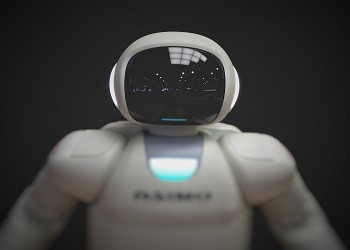 Hybrid intelligence: To automate or not to automate
2021-03-01
By Wil van der Aalst 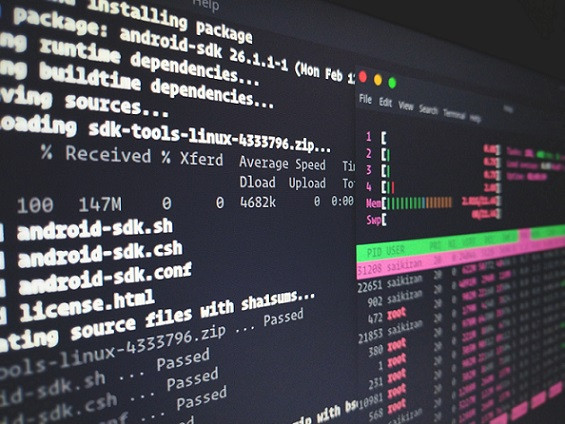 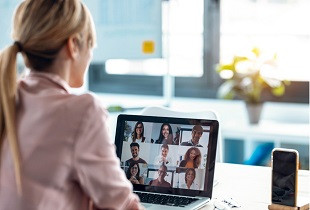 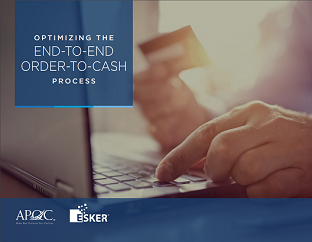 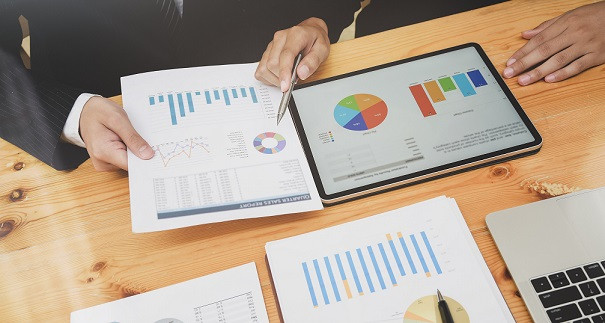 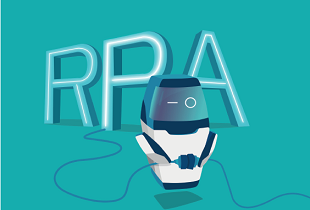 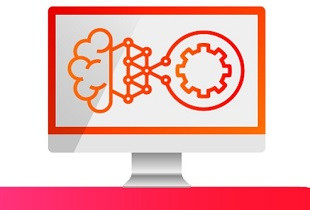 Why an AI and process mining foundation can unlock a new era of superfluid opera...
2020-08-05
By PEX Network Editorial
< >

How to Manage Risk and Ensure Control – What to Look Out for in Robotic Process...
2017-01-08
By Process Excellence Network Editor

The Moreira Chronicles: Bangemann and Zabel on Scope, Offshoring and Automation...
2016-10-18
By Process Excellence Network Editor

Hybrid intelligence: To automate or not to automate
2021-03-01
By Wil van der Aalst

Why an AI and process mining foundation can unlock a new era of superfluid opera...
2020-08-05
By PEX Network Editorial
< >