Getting Down to Busy-ness: Knowledge Workers Are Less Productive than Ever 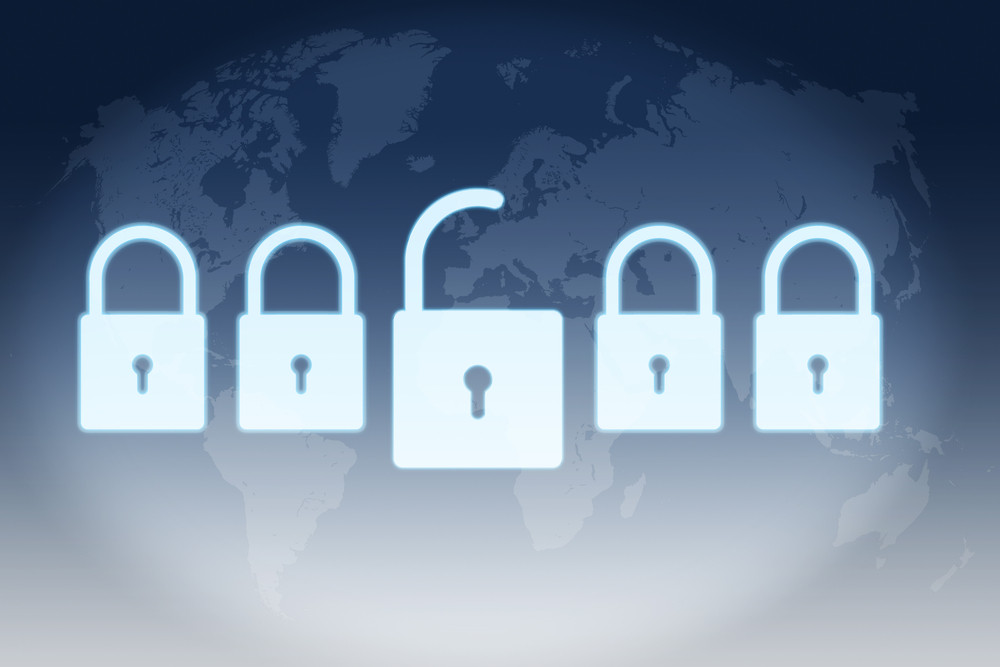 Knowledge is now the main product of advanced economies and the livelihood of the largest group of the population in developed countries. But how do you measure and improve the productivity of knowledge workers, asks columnist Dr. Robert Swaim, when you cannot readily observe what they are doing?

Peter Drucker coined the term "knowledge workers" over forty years ago and wrote the following in his book, Management Challenges for the 21st Century:

A recent survey of 10,000 knowledge workers in the United States revealed they feel they are less productive today compared to a decade ago and that they waste over two hours a day excluding lunch. Interesting, many attributed this to technology, namely the Internet and time consumed reading and responding to emails each day although some also played games. Another major reason cited by the respondents was not having enough work to do or they felt they were underpaid for the work they did do.