PEX Network: So we’re not just talking about, say, scientists and librarians. These are people who are making decisions about the job that they’re doing on the day like, for instance, anybody that works in an office on their computer all day.

Keith Swenson: That is right. Knowledge work is more highly trained. When they do their job, they’re constantly reaching out and figuring out what the right things are to do. For instance, an example is a product manager who introduces a new product. They have to think carefully about their specific market, learn what’s going to work well and bring it all together in a way that would be hard for anybody else to just step in and do.

One of the things about knowledge work is it’s not as predictable as other kinds of work that we’ve tried to automate in the past. People do these jobs but they don’t do the same thing every day. In fact, often a knowledge worker goes to work not knowing precisely what they’re going to do that day. They figure it out as it happens. That’s just one of the aspects of knowledge work that we have to deal with.

PEX Network: That’s interesting because I think that leads quite nicely into my next question which is, of course, Peter Drucker introduced this concept of the knowledge worker back in 1959. And if you look at what we, as a species, have achieved during that time – we’ve put a man on the moon, we’ve invented the internet, we’ve mapped the human genome – and yet we haven’t quite cracked the code on what it will take to make knowledge workers more productive. Why do you think that is?

Keith Swenson: You know, that’s a really interesting question, and that comes out of a couple of things. One of the big problems with going after knowledge work is we need to be careful not to over-simplify it. There’s a desire to reduce the problem to something simplistic. Scientific management, for instance, tells us no matter what you do, you need to plan it, then you do it, and if you fail to do it in each step, it’s because you didn’t plan well enough.

That leaves us feeling that every human endeavor should be able to be planned. Therefore, taking this to a logical extreme, we would really like all office work to be completely automated.

But what we’ve found is that knowledge work can’t be reduced out of the environment that it comes from. It’s deeply tied. Once you try to pull it out and automate it, it loses all its value. The parts have meaning because of their relationship to the whole.

That’s why our traditional notion of automation doesn’t work here. You can’t just divide work into a series of steps and then divide those into smaller and smaller steps until you get to a point where you have automatable things.

However, I do think we’ve made a lot of progress on improving knowledge worker productivity. I believe that knowledge workers are far more productive today than they were 20 or 30 years ago.

Look at what knowledge workers are doing with Twitter, for instance. You’re able to connect and relate to people and find relationships quickly. You make these connections and then you get things done. That is progress but it doesn’t fall in line with this traditional scientific management idea that we need to simplify things down to basic processes. There’s this illusion that we haven’t made any progress simply because we haven’t automated knowledge work in that way. But I disagree - I think we’ve made great progress.

PEX Network: There are some who say that, actually, knowledge worker productivity is one of the greatest challenges for business in the century ahead. Do you agree with that sentiment?

PEX Network: Let’s talk about what it will take then to improve that productivity. What do you think, both from a managerial and a technological perspective, really needs to come together in order to overcome what seems to be quite a big challenge for business?

Keith Swenson:There’s a couple of well-known capabilities that we want to bring into our systems to allow knowledge workers to be effective. First we must not think about it in terms of replacing the person. We don’t want to eliminate people from knowledge work. The reason we don’t want to do that is because natural human intelligence works very well.

Instead, what we want to do is make software that facilitates what people do. For that, we need to focus on communications.

The communication element is about communicating the intent of what the knowledge worker wants to do. We know this as communicating goals and tasks. We want to make something that makes it easy to delegate work to others, communicate what needs to be done, verify it’s been received, verify that the work was completed, and when it is completed, to communicate about whether it was done well enough or not.

Keith Swenson: We picked up on this term, case management, in 2009 because case management itself goes back 34 years. They’ve been doing case management in the social field and in the medical field, and in legal cases for decades. But we saw that case management was a general concept that you can use it to solve problems that are new every day.

We added this term adaptive and that’s a really important addition. It’s not just an adjective that got thrown on there to make it seem special. Adaptive is this idea that it learns and grows as you work with it. So the knowledge worker himself - the person who is doing the work - extends the structures of the adaptive case management, adds new goals to it, adds new access control structures. And then remembers those things so that they can be re-used over time. So we believe that adaptive case management gives the knowledge worker a tool that, over time, will grow and meet their needs in a very organic way.

PEX Network: So do you think that - and I’m going to throw in the acronym for adaptive case management, which is ACM – ACM is the future of BPM?

All of those technological capabilities are going to be part of the future, so I definitely do not see ACM replacing what BPM’s been doing.

Bringing data and process together - the future of process excellence: Interview...
2014-09-15
By Rob Speck

The Growing Pains of Legal Transformation – Advice and Tips from Kenneth G...
2014-09-10
By Craig Sharp

AIG’s Art Drake on why growth in the insurance industry depends on creatin...
2014-07-25
By Art Drake

Are your processes ready for a software defined future? Interview with K2’...
2014-03-03
By Dennis Parker

Making sense of process excellence in a digital era: Interview with IBM’s...
2014-02-19
By Sean Reilley

Pegasystems' CEO Alan Trefler on the past, present and future of BPM (Transcript...
2013-09-20
By Alan Trefler 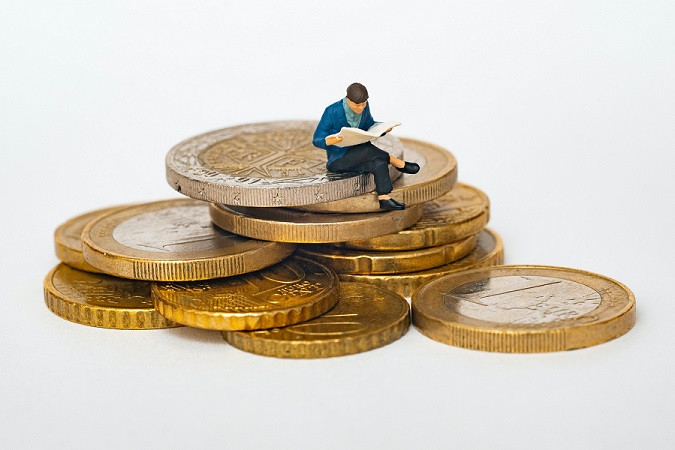 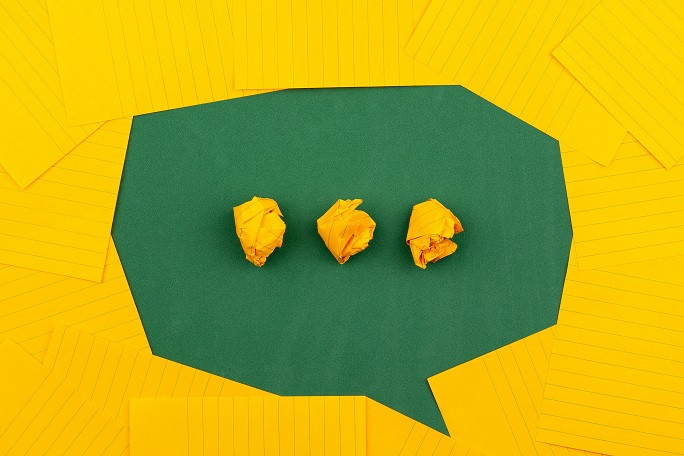 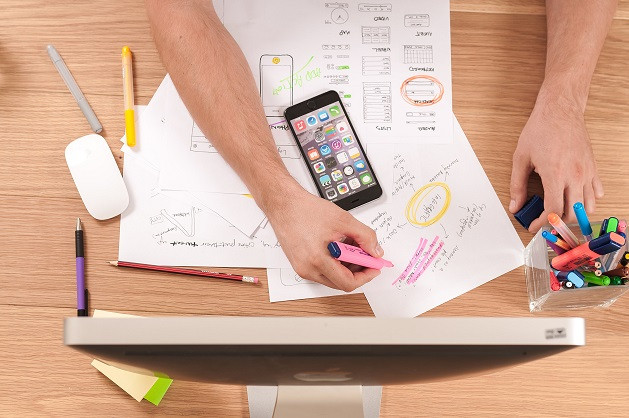 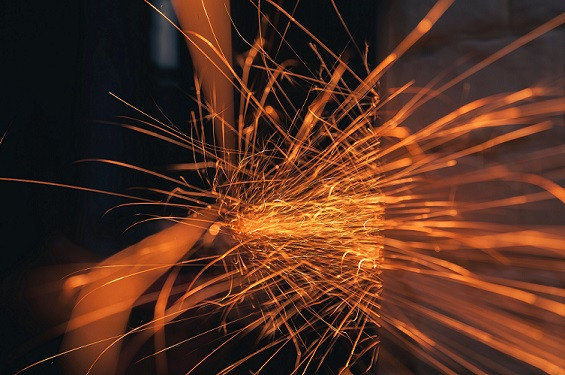 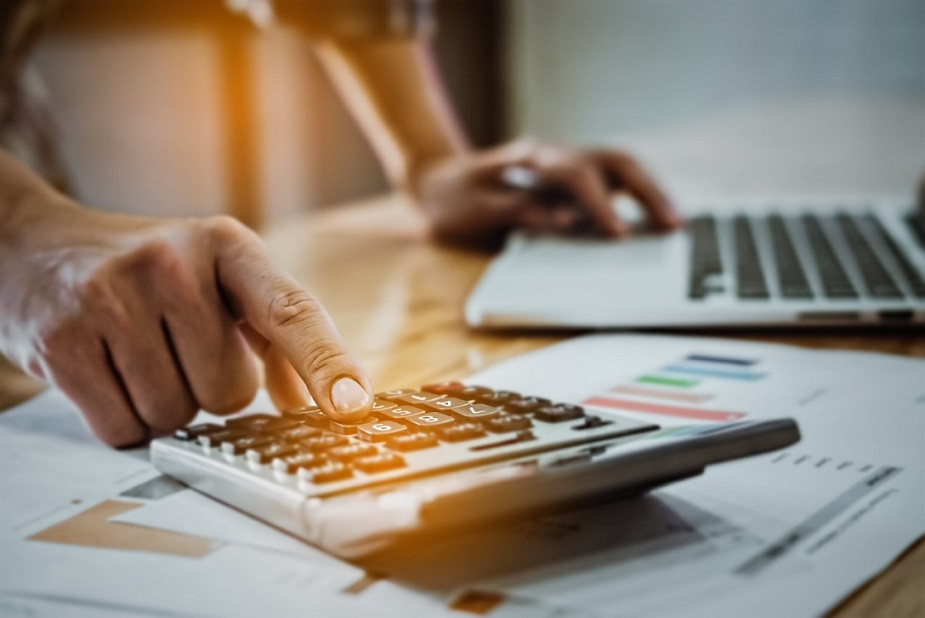 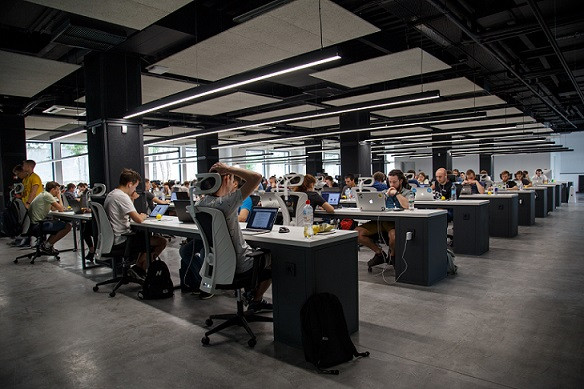 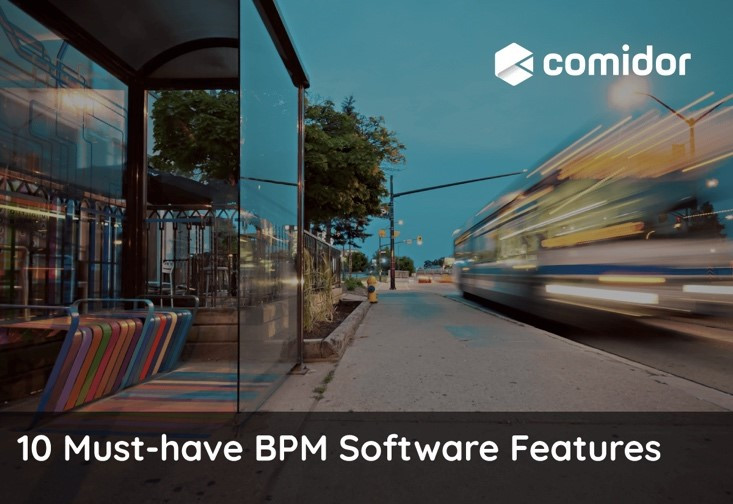 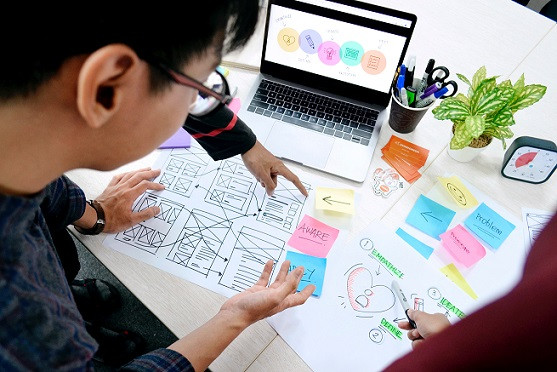 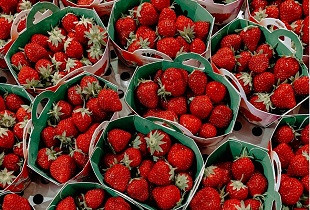 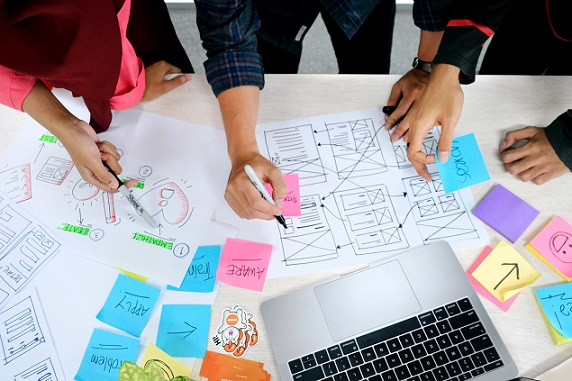 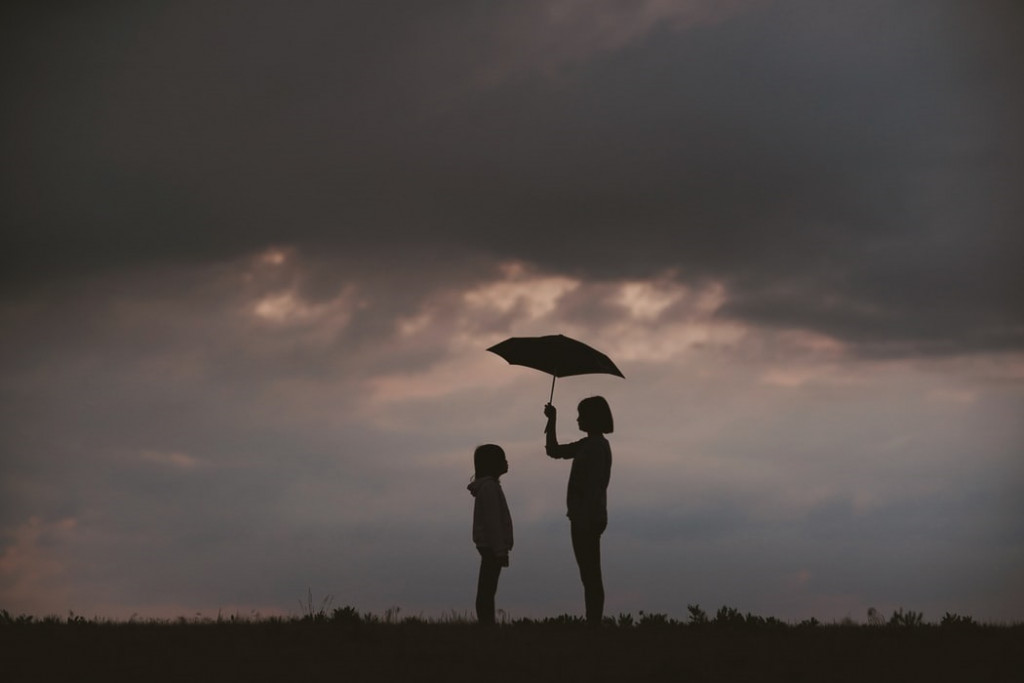 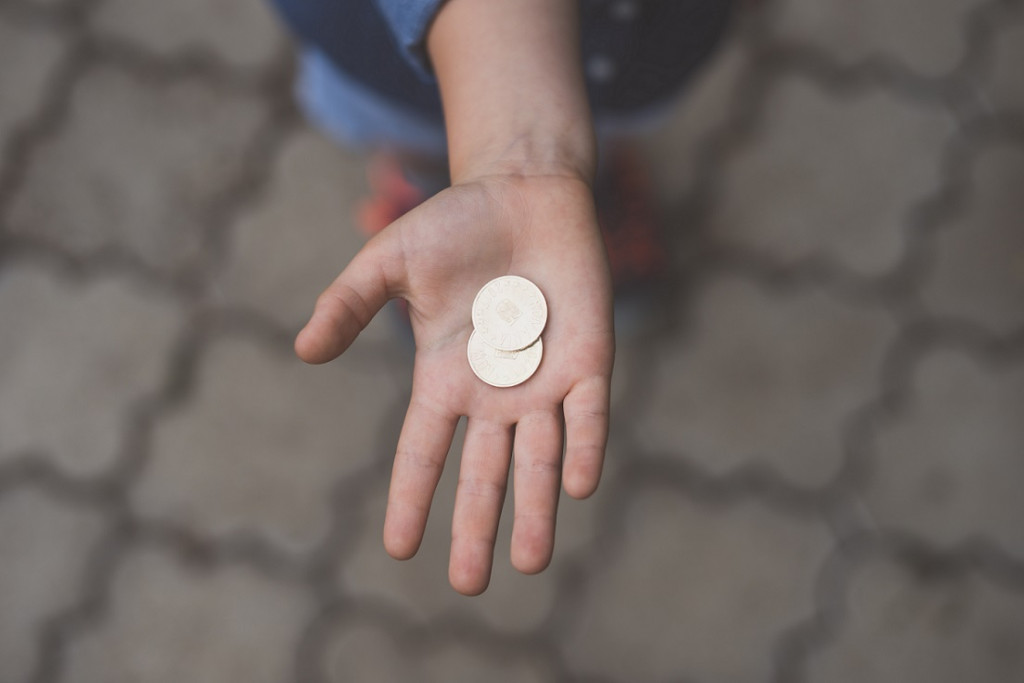 Bringing data and process together - the future of process excellence: Interview...
2014-09-15
By Rob Speck

The Growing Pains of Legal Transformation – Advice and Tips from Kenneth G...
2014-09-10
By Craig Sharp

AIG’s Art Drake on why growth in the insurance industry depends on creatin...
2014-07-25
By Art Drake

Are your processes ready for a software defined future? Interview with K2’...
2014-03-03
By Dennis Parker

Making sense of process excellence in a digital era: Interview with IBM’s...
2014-02-19
By Sean Reilley

Pegasystems' CEO Alan Trefler on the past, present and future of BPM (Transcript...
2013-09-20
By Alan Trefler