Drucker and Executive Compensation – Are CEOs Paid Too Much? 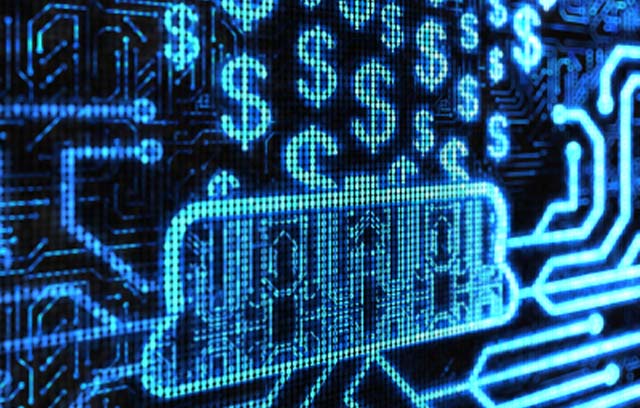 The gap between the CEOs and front line workers has increased by over 1000% since 1965. In this week’s Drucker Files, Dr. Robert W. Swaim asks whether CEO’s are really worth what they’re paid.
"If one can get fired for poor performance, one must also be able to "get rich" for extraordinary performance." - Peter F. Drucker
Drucker once described the role of CEO as an impossible job. Let’s begin with some of Drucker’s earlier comments on executive compensation and then explore what is happening in CEO compensation today.
Drucker expanded on his above quote in The Practice (1954) in his discussion of compensation as a reward and incentive and that they should be directly tied to the achievement of objectives. He also felt that compensation systems should not be so rigid as to exclude special rewards for "performance over and above the call of duty."
Here he added that "the reward for such contributions should be rare, like the Congressional Medal of Honor or the Victoria Cross. But it should also be as conspicuous and as great."
Drucker built on this concept of rewards for performance in Managing for Results (1964) by stating, "If a company is to obtain the needed contributions, it must reward those who make them. The spirit of a company is made, in the last analysis, by the people it chooses for senior positions." He did not go on to expand on his views on executive compensation in Managing for Results and avoided the topic all together in The Effective Executive in both his earlier 1967 and updated 2006 version.
A Dangerous Illusion
Drucker dealt with the topic of executive compensation in more detail in Management (1973) in his discussion of Executive Compensation and Economic Inequality. He went to considerable length in his discussion to cite that the inequality of incomes between the person on the "top" and the blue collar in the factory was much lower than what Americans actually perceived.
Here he commented that numerous surveys suggested that an "income ratio of 1 to 10 or 12 ("big boss" to the factory worker) would be considered "about right." In fact, he stated that "relative to the incomes of manual and clerical workers, after tax executive compensation, and especially the income of men at the very top, has been going down steadily for fifty years or more." He then added, "The facts of increasing income equality in U.S. society are quite clear. Yet the popular impression is one of rapidly increasing inequity. This is illusion; but it is a dangerous illusion." He attributed this illusion to "the widely publicized enormous pre-tax incomes of a few men at the top of a few giant corporations, and the – equally widely publicized – "extras" of executive compensation, e.g. stock options."
He somewhat rationalized this by calling this "make-believe money" with its function being status rather than income. Admitting however, that this illusion did socially and psychologically create harm and destroyed mutual trust between groups, his suggestion to deal with this was to get companies to commit to a maximum range of after-tax compensation of the 1 to 10 ratio. He also felt that part of the company’s social responsibility was to work for tax reform and to eliminate "tax gimmicks" a concept that is still in the news today in the U.S.
Returning to his earlier views he continued by stating, "There should, I would argue, be room, however, for an occasional exception: the rare, "once-in-a-lifetime," very big, "special bonus" for someone who has made an extraordinary contribution." He also felt that compensation should be in the form of money that allowed the executive to pay for what additional "hidden" benefits or perquisites the company was providing. Once again, we will see how this is being handled since Drucker initially addressed this issue.

Of course, all of this needs to be put within a greater context of compensation and performance. Perhaps the story of a young baseball player helps illuminate the disparities best. On April 22, 2011, the American League baseball team, the Milwaukee Brewers signed All-Star outfielder Ryan Braun to a five-year $105 million contract extension through the 2020 baseball season.
The deal also included a mutual option for one additional year worth up to $20 million (obviously conspicuous and great). Braun is one of the better baseball players in the league having hit 128 home runs in his first four years as a player, the eighth-most in Major League Baseball history. On the other hand, even though Braun has been a star, his team has yet to win the coveted World Series during his tenure as a player with them (organizational performance).
Perhaps another important question is then, should a CEO of a major corporation be paid only half that of a twenty-something year old baseball player who theoretically works only 162 days a year?
Where are the compensation czars of sports?
Editor's Note: For further reading, including a detailed analysis of CEO compensation packages and the role of corporate governance, please contact the author by e-mail.
Copyright © 2011 Robert W. Swaim, Ph.D. All Rights Reserved.