5 "Process Ghouls" that go bump in the night

Process Ghoul #3: The Which Witch

One can detect the presence of the Which Witch through its predisposition to lurch from one priority to the next and its inability to prioritize. Those affected by a Which Witch haunting may experience feelings of work overload and frustration. An additional consequence of a bothersome Which Witch includes a backlog of projects and initiatives that never reach their conclusion. Which Witches are notoriously difficult to get rid of but can be contained with the help of decisive leadership.

Disastrous Demons are interesting beings to study because of their shape-shifting abilities. Within organizations these mischievous monsters often get celebrated as heroes and are showered with accolades because of their super human ability to put out the fires from any crisis through mobilizing the resources of others. For instance, they’ll get their staff to work the weekend to meet a tight deadline. Disastrous Demons are dangerous because although they look like heroes, they actually set the fire in the first place through a combination of poor planning and insufficient communication. Side effects of having disastrous demons in your organization include staff burnout and unnecessary levels of stress. Disastrous demons are endemic to most organizations and the treatment plan can include containment by greater emphasis on rewarding preventative action. However, there is no known cure.

The interesting thing about the Zany Zombie is that it is generally well-intentioned but ends up creating wacky outcomes that are undesirable for the business. The presence of a Zany Zombie can be recognized by unexpected consequences that typically arise, for instance, when the targets of different departments within an organization come into conflict. A target around call time resolution in a call center, for instance, can result in a customer having to phone multiple times in order to get the answer they require. The result is frustration for the customer and increased call handling by staff. The only way to deal with Zany Zombies is to remove them entirely by constantly being alert to their probable presence. 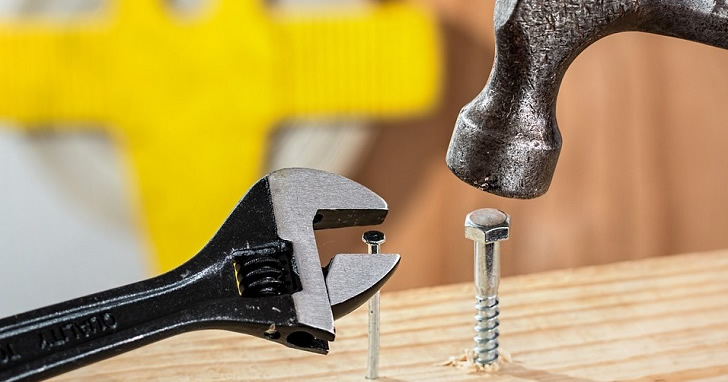 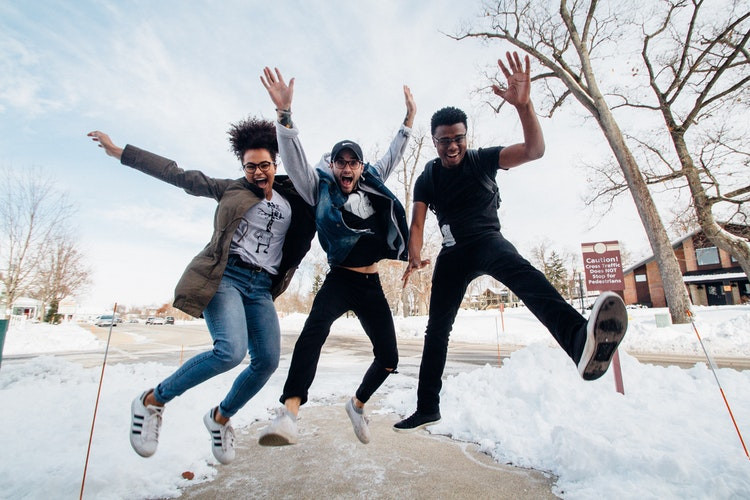 How the City of San Francisco brought agility to their Business Process Manageme...
2013-05-24

A Brief History Of Process: From the Industrial Revolution to today
2012-12-12
By Craig Reid

How the City of San Francisco brought agility to their Business Process Manageme...
2013-05-24

A Brief History Of Process: From the Industrial Revolution to today
2012-12-12
By Craig Reid