Will Whitehorn speaks to PEX 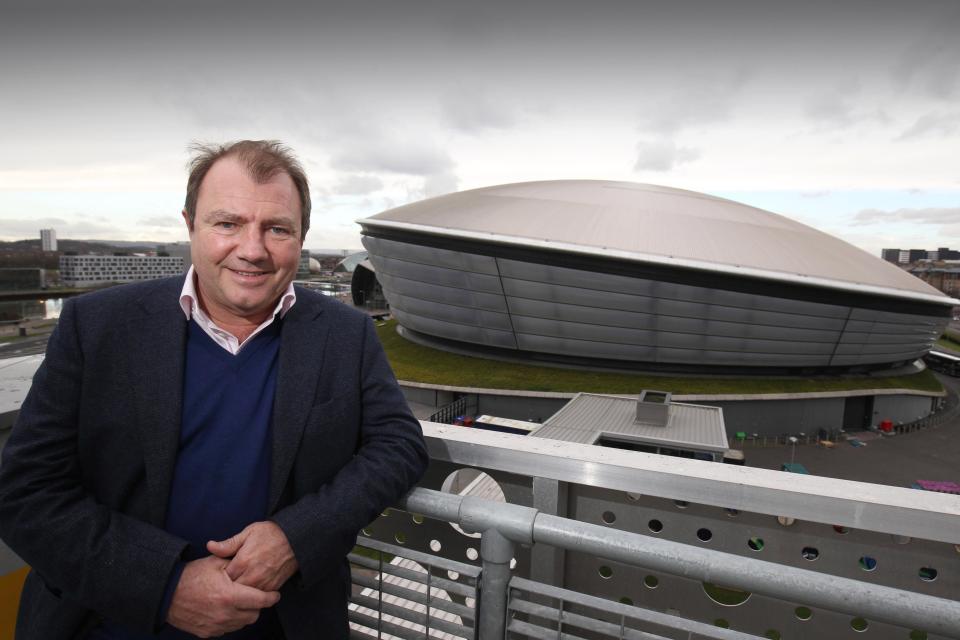 The PEX Report will be published in September, In an excerpt from a wide-ranging interview, the former President of Virgin Galactic turned RAF board member Will Whitehorn discusses the impact of innovation on war, with PEX Editor, Ian Hawkins.

WW: A lot more than they take responsibility for! You have to find a way to quickly and effectively take people with you on a journey. Business leaders generally have not yet entered the world where they are able to do that. Even, and maybe especially the ones in what are considered the most advanced communications businesses in their era. Nobody has been more wrong footed than Mark Zuckerberg for example.

IH: Mark Zuckerberg is an interesting example there because that’s caused a lot of harm to the Facebook brand. Building brands like Purplebricks, and harking back to your time at Virgin, what is it to you that makes a brand – well, not bullet proof, but, - shall we say? – resilient.

WW: First answer is – nothing makes a brand bullet proof. But a brand is much more resilient if it is exceptionally mindful to what it stands for in the eyes of the customer. The golden rules are: provide economic benefit, at a level that the customer feels they’ve had a quality experience and know how to deal with things when they go wrong.

IH: I’m thinking of the Churchill quote – ‘failure isn’t final’. Which brings us up to date - the board of the RAF. What’s AI going to mean for an organisation like the RAF?

WW: AI doesn’t just mean cyber threats of the type that I know were in your head when you asked the original question. But also there’s the possibility of vehicles that may be controlling themselves. They may just be set a mission, so there may be nobody to link them back to directly.

IH: What does that mean in terms of responsibility?

WW : The RAF will have to defend the interests of the country against the legal and military use of AI by unknown parties.

One thing the RAF has also known is who their enemies are. We enter a world where that’s less true.

IH: Well looking around the world, seeing some of the tensions and divisions opening up in various countries and alliances falling over, do our politicians know who the enemy is?

WW: I think they’re in the process of having to try and find out the answer to these questions again.

IH: Cyber warfare has completely changed the game. So has war changed now?

WW: There are now more types of war. We could have a type of war which is more like advanced counter terrorism. You don’t have to have the level of economics that nations need to conduct war, today you can do it on a shoe string.

Cyber warfare, if it shuts down Britain’s economy, for example, is an act of war every bit as effective as the Dambusters. Probably much more so.

This interview will be published in full in the PEX Report (due for release in September 2018). To take part in our State of the Industry Survey, click here.