Digital transformation? Get Uber it

What comes after digital transformation? 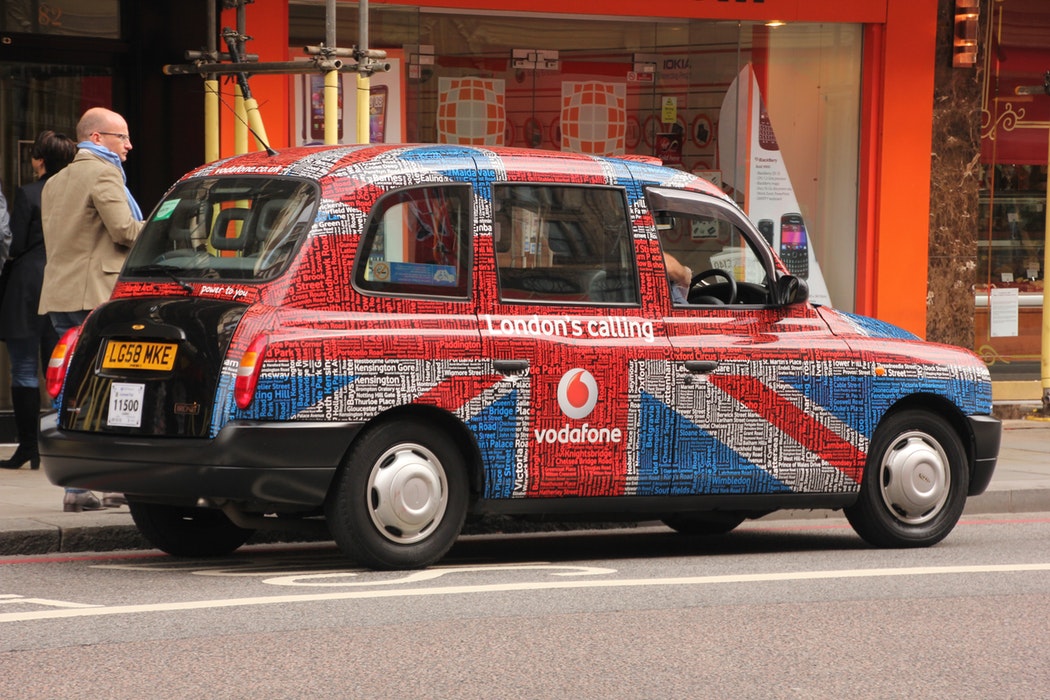 Digital transformation, we’re told, is changing the landscape. If you haven’t taken the possibilities of RPA, AI and the rest of the keyboard on CAPS LOCK and integrated it seamlessly into your business, you are behind the times.

For those with a foot in the future, however, resting on your laurels is still a bad option. What happens when an industry has been digitally transformed? We move into phase two.

It’s just been announced that Uber, a company so transformative it became a verb, has a new challenger: Ola, a ride-hailing service from India, is preparing to enter the UK market.

Ola is not some chancer muscling in on the scorched earth of their predecessor – the company is already in 110 cities and boasts 125 million customers. In the UK, Ola already have licences in South Wales and Manchester, and their sights are firmly set on London.

It’s a serious play for a chunk of the global market – and there are several reasons why Uber should be worried.

Uber’s short history has been turbulent, battling damaging allegations of not taking sexual assault seriously, recovering from the skewed moral compass of a former CEO and being stripped of their licence to operate in London.

Uber's frontier mentality may prove to be their undoing: striding into a marketplace that was primed for disruption, the Uber app became a nuclear weapon. Unfortunately for them, the technology has proliferated to the point that the playing field is levelling out again. So while Uber has damaged goodwill with local authorities, taxi drivers and consumer rights groups, other services – like Ola - may find they have a clean slate with customers who are used to Uber’s concept but don’t care for the execution.

Ola is looking to expand across the UK by the end of the year, and will then branch out to other European countries. They have the clout, they clearly have the plan, and they seem not to be carrying so much baggage in the trunk.

The moral of this story?

Digital transformation does not offer immunity from competition. Others are likely to learn from your mistakes, and beware of small setbacks leaving you fatally wounded for a big rival to come along and hit you where you’re vulnerable. Evolution doesn’t stop, and with customers' loyalty undergoing its own transformations, the strategy you’re rolling out now may date – and faster than you think.