What it takes to be next-generation leader 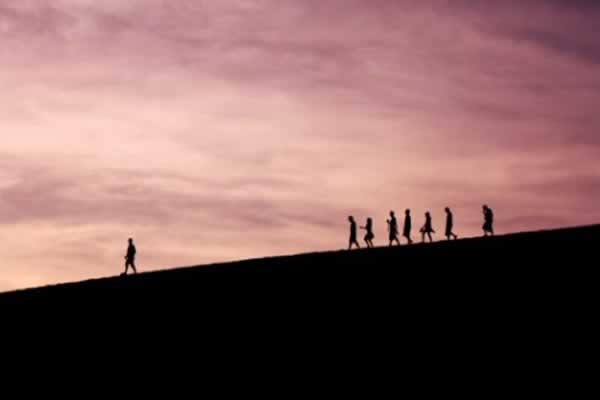 Layla’s first question was fairly on-the-nose: ‘What keeps the C-suite up at night?’ Direct questions get equally direct answers, and Cristian said in his opinion, it was about the pressure to deliver. Matt expanded the idea - with a broadening group of stakeholders, he argued, there had to be a focus beyond the people inside the company, beyond the shareholders and out into the community at large. 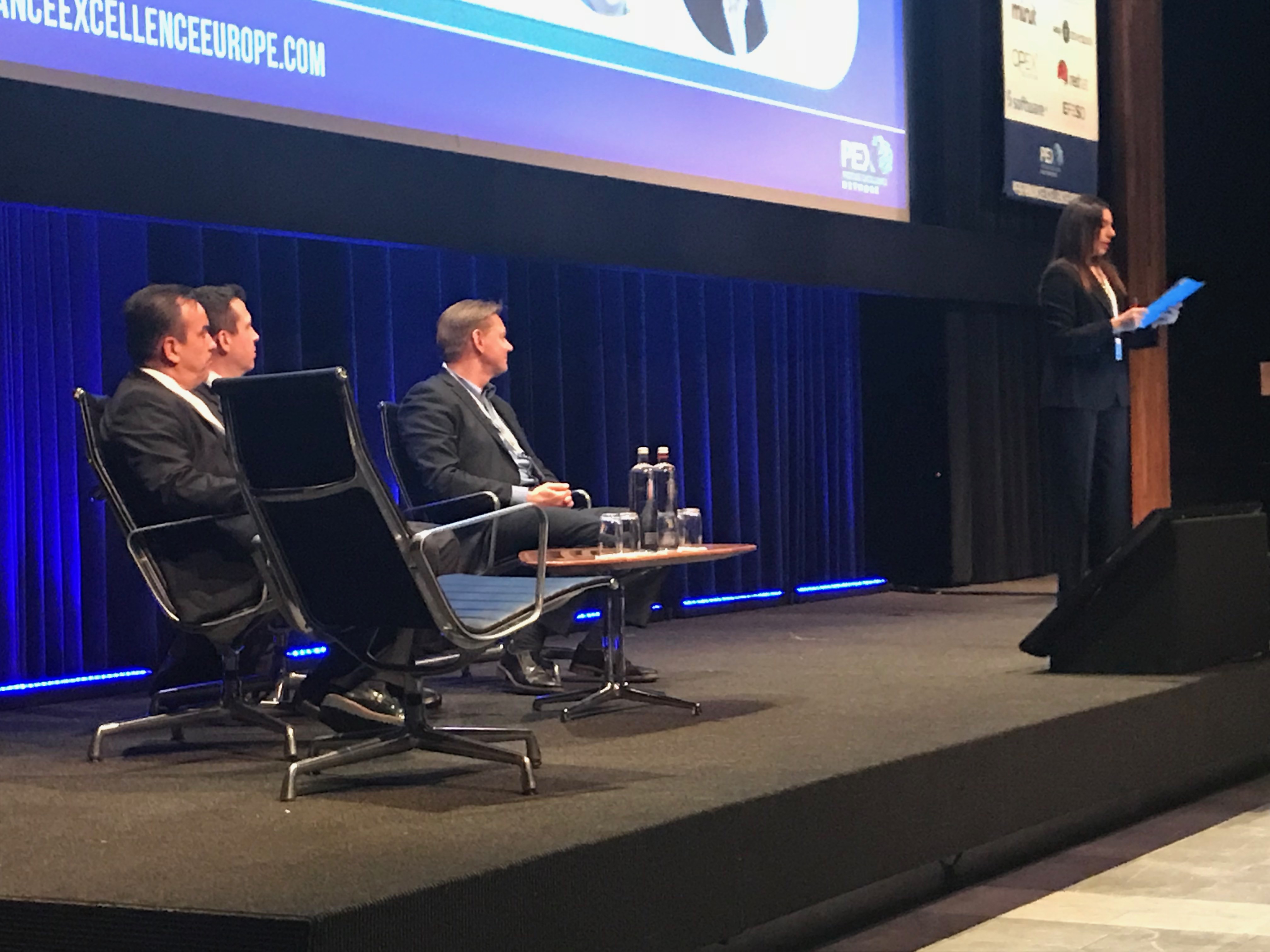 For Terkel, the monster in the wardrobe is compliance and regulation. ‘There is always a fear we are not doing well enough,’ he said, citing recent news stories of banks falling foul of regulations - and individuals paying a heavy price for transgressions. There were also doubts expressed about the future and where the industry might be going next.

So where are things heading? Cristian is in no doubt that CI can only mean that businesses themselves are going to have to change radically: old structures are out, and new ways of working are in, if only, he said, because a traditional hierarchy makes CI more difficult.

Matt felt that the status quo - in which executives are not trained in process-based management - had to change, but with the change came an opportunity to think differently. Picking the orchestra as a metaphor, Matt agreed that the better communication within an organization, best practice could be shared, and this could overcome the demoralizing lag between activity and results.

As we approached the end of the session, Layla gave the audience an opportunity to put their own questions to the panel. The first, ‘What qualities will C-suite need in future if it’s transformation as usual?’ proved an opportunity for the panel to project into the near future.

Matt believed that leaders of the future must be able to deal with what they know and don’t know. They need a good visual map, allowing them the ability to navigate uncertainties, recognize blind spots and challenge their own assumptions. ‘The best trait for a leader,’ said Matt, ‘is humility.’

For Terkel, leadership is both about humility and the ability to change perspectives, seeing situations from another point of view. All of the panel were able to agree that a flexibility of approach and the ability to see views other than their own were essentials for the leaders of the near future.

You may also like to read our piece on millennials in the boardroom.