A bit of blue-sky thinking is what you need before you try to land your Business Transformation Cessna on the runway of your workforce. Jeff sorts the steerage from the jet set and stewards us to a safe landing. 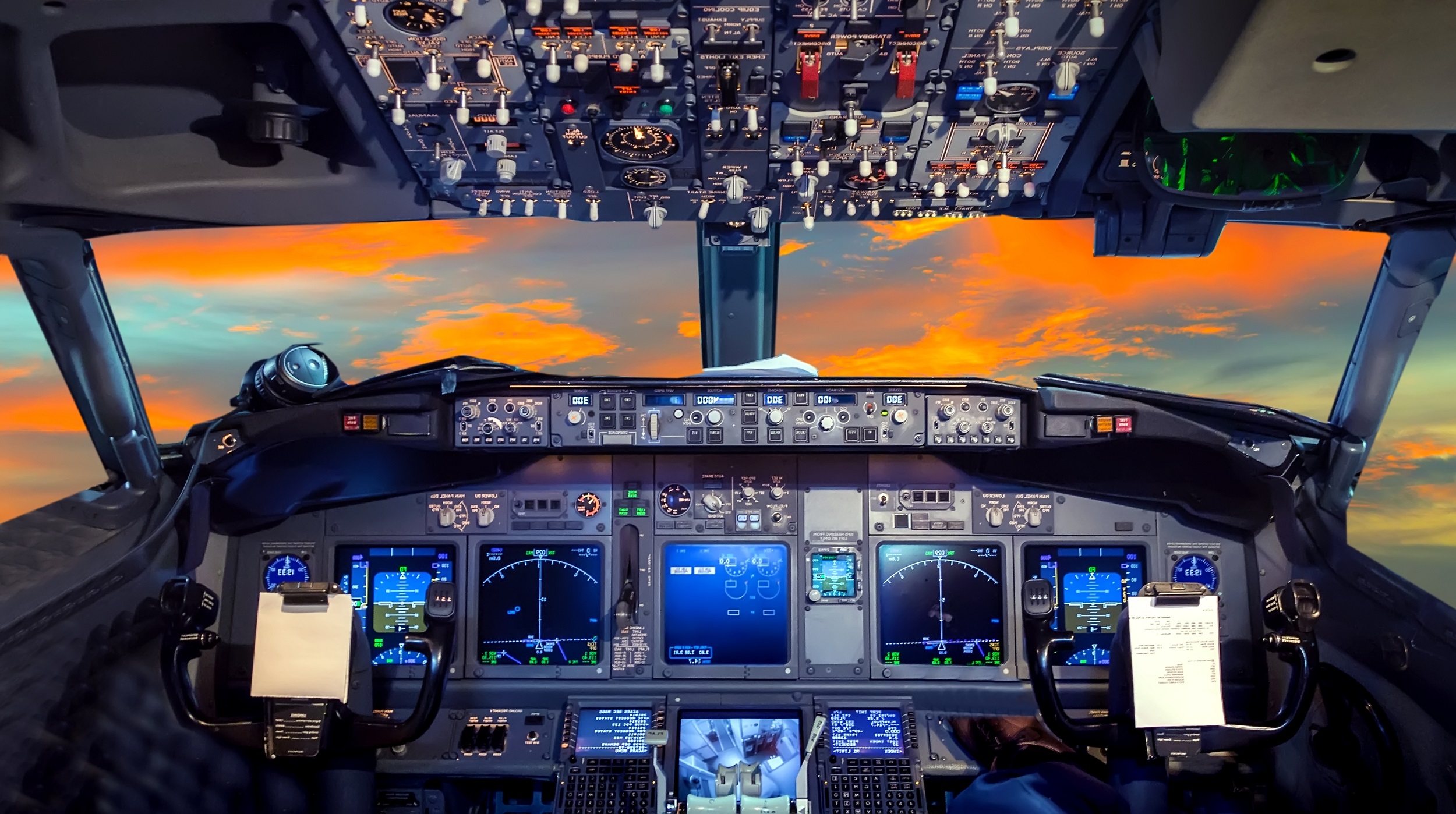 How to improve business processes?

What do airplanes and process change have in common? Put your tray table in its upright and locked position, tell the guy jammed into the seat next to you to stop hogging that armrest and let’s find out….

Every airport has an air traffic control tower and there’s a lot to be learned from them when it comes to managing the process changes going on in our companies. The airport’s radar monitors airspace around the field where they control inbound and outbound flights. It’s not some random affair where anyone with a plane gets to come and go anytime they please. The tower also monitors ground traffic to ensure runways are clear and planes are efficiently and safely taxiing to their proper locations in a timely manner. So what?

Lesson 1: You’re not the only plane in the sky

In methods like Lean, Six Sigma, and Operational Excellence, it’s easy to get so focused on your process improvement project that you forget that you are not the only person in the company doing some kind of change project.

If you are in a large organization where anyone is cleared to do process changes at any time, you may have no way to really know how many other changes your target audience is being hit with at once. This is like flying blind.

Lesson 2: Airports are only so big…

Airports only accommodate a set number of aircraft at any given time in order to operate safely and efficiently. And they always ensure the runways are clear for safe takeoffs and landings. In no way would air traffic control allow a plane to land on an already crowded runway, yet we do this with process changes daily. Any process changes you launch needs a clear runway for landing.

Lesson 3: How long is that runway?

Not every plane can land at every airport. Some larger aircraft require longer runways than some airports offer. Process “improvement” is a code word for change. Those changes can run a spectrum from simple and trivial to enormous and complex.

Unless your office is 100% staffed by robots, you will rely on humans to alter their behaviours – stop doing things the old way and start doing them the new way. There is a price to pay for asking these humans to change their ways. Your target audience will expend mental, emotional, physical, and sometimes financial resources to absorb your proposed process changes and allow you to achieve the new results and performance levels your project hopes for.

The amount of resources expended to allow your process change to work is a direct function of the size of your audience, the complexity of the change, and how significantly it varies from what they did before. In short, some process changes are like Lear Jets or a little Cessna while others are more akin to jumbo jets or military cargo planes. The size of the change “blip” on the radar screen is different for each process change that’s active. How much fuel they burn up and runway space they need also varies accordingly.

We can’t all land at once If every plane landed at the same time it would be a disaster. However, in companies around the world, this concept is happening daily. The savviest firms recognize that somebody somewhere needs to manage the assimilation capacity of the organization for the unending stream of changes shovelled onto the corporate playing field hourly.

This responsibility falls squarely on the shoulders of leadership, through the establishment of some 'air traffic control'-type mechanism. Your favourite authors have many names for these: guiding coalitions, project management offices, governance panels, and so on. It can be over-managed to the point where nothing gets done, but some form of ATC – be it casual and informal to structured and formal – can often be of benefit.

Lesson 4: You can take the stick

The good news? Several controllable factors allow you to implement air traffic control in your organization today. You can try to determine what changes are circling in your organization’s airspace looking to land in the near future. You can also see which changes are already on the ground and taxiing to their final destinations. For each change initiative you place on your radar, try to roughly determine which audiences are impacted, and how big the changes are – and correspondingly how much of that audience’s finite resources may be spent in assimilating that change.

The dials you control to help avoid mid-air collisions include the timing of the changes (circle the airport before you land), the location of the changes (divert to another airport), and the content (dump some fuel to lighten the load).

Timing – delaying or moving up a change so as to not hit the audience with several changes at once is sometimes helpful. Location – if you have multiple offices, maybe conduct your rollout pilot at the one with the most breathing room to absorb the change. Content – rather than roll out the entire process change, can it possibly be broken into smaller, more easily digested pieces that are phased in?

There you have it. We know you have a choice when it comes to reading materials and we’re glad you chose us. Hope to see you onboard another column soon. Now if you’ll excuse me, I’ll be in the author’s lounge taking a nap. Happy change!