Competitive tendering is often considered to promote competition, provide transparency and give all suppliers the opportunity to win business. 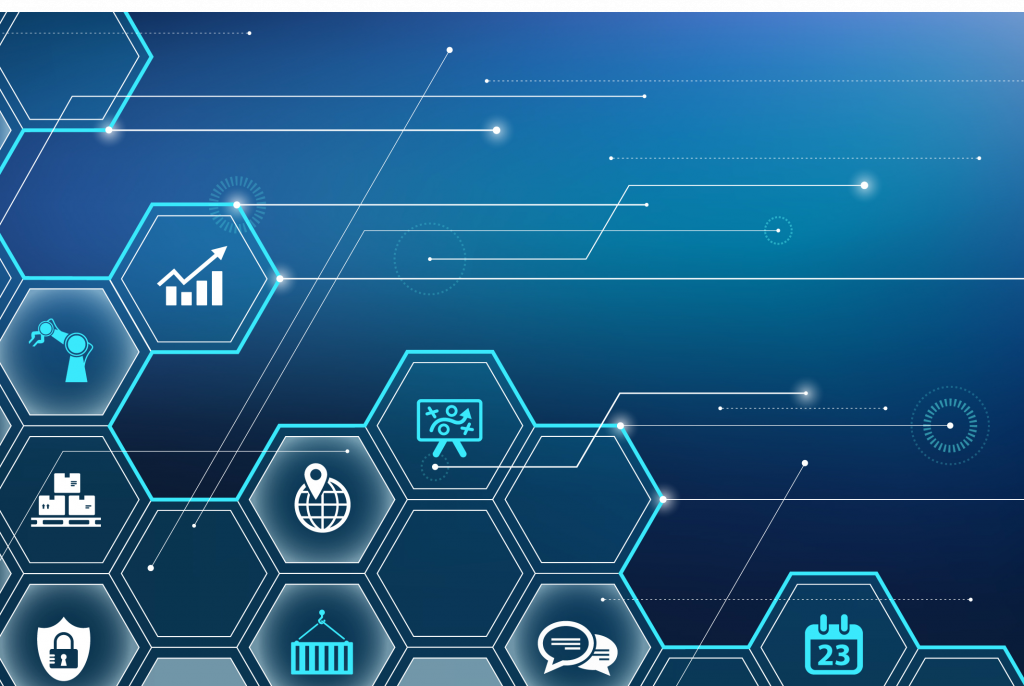 Competitive tendering (bidding) is a widely used procurement method within government agencies and private sector organisations. The idea behind competitive tendering is that it forces suppliers to compete and (so the theory goes) consequently the purchaser and taxpayer will gain better "value for money". In reality this rarely occurs, writes contributor Murray B. Stanley. Here’s why.

Competitive tendering involves a purchasing organization advertising its interest to acquire services or supplies and requests tenders to respond and to compete for the opportunity to win the business. In some countries the tendering/bidding process is mandatorily used in some government organizations for purchases over predetermined dollar values.

Dr. Deming wrote many important sections on customer - supplier relationships. Most relevant to this column is Deming’s comment in The New Economics that states, "The idea of several suppliers for any one item, competing with each other for lower prices (as advocated by some authors), makes good talk, but as a practical matter it is only talk, even under long term contracts. It destroys any possibility of a good relationship between customer and supplier. The losses would be one of those unknowable figures". Although "unknowable," Dr. Deming did indicate where such losses are likely to be incurred. One example would be that competitive tendering tends to erode trust, and without trust suppliers and purchasers are much less likely to collaborate on continually improving a product or service –and continually reducing its cost.

Another important aspect of hard-to-quantify losses is described by Mary Walton in the Deming Management Method, "Financial people like to have several vendors pit against each other to drive down price. This practice, Dr. Deming says, with no regard to quality and service, can actually drive good vendors and good service out of business." How does one measure such a loss to society? Again, as Deming might say, "Unknown and unknowable" –but real and costly.

The Advantages of Competitive Tendering

Competitive tendering is often considered to promote competition, provide transparency and give all suppliers the opportunity to win business. It may be that price tags are driven down –but as Dr. Deming would ask, "At what cost?" People and companies will meet the lower price requirement, but if they are not using the Deming System for Managing to do so, they will have to cut corners. Cutting corners eventually results in more losses.

The Disadvantages of Competitive Tendering

Disadvantage #1: Leading suppliers may not tender

In Australia, for example, government procurement guidelines only allow suppliers who actually tender to be considered for a procurement decision. If the leading supplier or suppliers do not tender, the purchaser can only consider bids from suppliers who do tender. If leading suppliers are not considered, the purchaser may end up buying inferior product or service. An example is reported in this news link in which a key, potential supplier decided not to tender a bid because of the costs and the terms/conditions for the contract were onerous.

Disadvantage #2: Barriers to communication between supplier and customers

When making significant purchases, frank and open communication between potential supplier and customer is crucial. Competitive tendering is not conducive to open communication; in fact, it often discourages deep dialogue because in many cases all discussions between a bidder and the purchaser must be made available to all other bidders. Hence, Bidder A may avoid asking certain questions because the questions or answers may help other bidders by revealing Bidder A’s approaches, features, and the like.

Dr. Deming writes in Out of the Crisis, "There is a bear-trap in the purchase of goods and services on the basis of price tag that people don’t talk about.

To run the game of cost plus in industry a supplier offers a bid so low that he is almost sure to get the business. He gets it. The customer discovers that an engineering change is vital. The supplier is extremely obliging, but discovers that this change will double the cost of the items……the vendor comes out ahead."

Disadvantage #4: Use of cheaper, poor quality materials and/or labor

A supplier forced to play the competitive tendering game may come under pressure to keep costs down to ensure he gets a satisfactory profit margin. One way a supplier can lower costs is by using cheaper labor and/or materials. If the cheaper labor and materials are poor quality, the procurer will often end up with inferior, poor quality product or service. Warranty and other claims may result –raising the price of the true, overall cost.

Another area where suppliers may be tempted to lower costs is safety standards. An example is reported in this news link. In this case sub-contractors seemed to be cutting corners and creating safety risks. As a result the buyer was urged by the union to put in checks and balances in the tendering process. Such checks and balances a) miss Deming’s points about the flaws in competitive tendering, b) create financial costs, time delays, and c) make it more likely for disagreements about terms to occur, perhaps leading to litigation.

Disadvantage #7: Insufficient profit margin to allow for investment in research and development, new technology or equipment

Competitive tendering can force a supplier to accept a very slim profit margin. These low margins can result in a supplier having little or no money to spend on research and development, new technology and equipment. The result – society gets a lower price tag today, but society loses out tomorrow and well into the future.

Who gets the blame when competitive tendering produces bad results?

When the results of competitive tendering are bad for the purchaser, a scapegoat is often found. Someone will claim that the "Statement of Requirements" was written poorly. The "Statement of Requirements" is the document that defines the product or service that is being put to tender. The claimant may argue that critical information was omitted or that the requirements were poorly worded.

This scapegoating generally shows a misunderstanding of several crucial points. For example, Dr Deming stated in The New Economics that "Any supplier worthy of consideration possesses specialised knowledge about his products – more than the customer can hope to have, even though the customer will be the user of the supplier’s product". As it is the purchaser who writes the "Statement of Requirements" (often without the input of potential suppliers); it shouldn’t be a surprise that these requirements are not written as well as they could be. Crucial communication between supplier and purchaser is already stifled or prevented as part of the competitive tendering process.

The type of solution to competitive tendering may vary depending on the type of industry, the complexity of the product, the price of the purchase, whether the purchase is a one-off or a long-term supply relationship. The following key principles however, can apply to the majority of procurement decisions:

Potential barriers to implementation of the improved procurement model

In government organizations, procurement methods are influenced by politicians. For a politician, transparency is incredibly important. If a procurement process produces a poor result, a politician can say "the organization conducted a thorough and transparent procurement process. All suppliers that tendered were carefully considered." The proposed solution outlined above may not have the same level of transparency as competitive tendering. Of course, there have been cases in which there was a too cozy relationship between the purchaser and the supplier, resulting in bad outcomes and costs. Nevertheless, as Dr. Deming remarked, "Do we like the way the government spends money? Consider that the government got into this mess by buying on lowest price tag. Looking at the evidence, can anyone seriously argue that doing so makes sense?"

Author's note: This PEX Network column was based on a longer research paper. If you wish to receive a copy of the complete research paper presented at the 17th Annual International Deming Research Seminar at Fordham University and a visual presentation, e-mail the author at: murraybstanley@hotmail.com

Editor’s Note: The columns published in THE DEMING FILES have been written under the Editorial Guidelines set by The W. Edwards Deming Institute.? The Institute views these columns as opportunities to enhance, extend, and illustrate Dr. Deming’s theories. The authors have knowledge of Dr. Deming’s body of work, and the content of each column is the expression of each author’s interpretation of the subject matter.