Principles of Innovation: Getting Rid of Yesterday 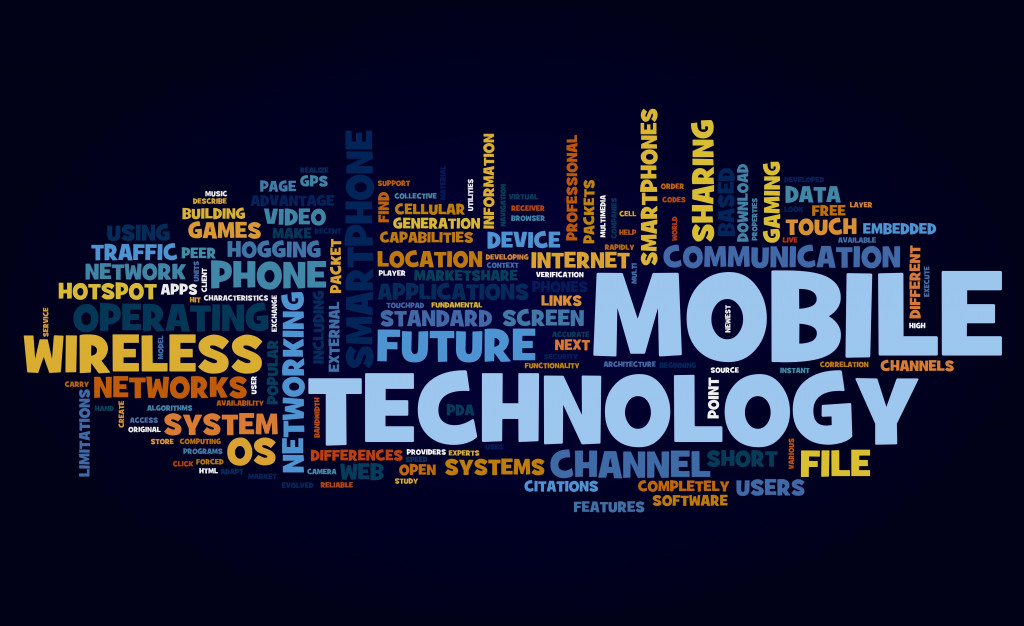 Too many organizations, management theorist Peter Drucker observed, devote resources to "preserving the past" when they should be allocated to "creating tomorrow." Dr. Robert Swaim - student, colleague, and friend of Drucker’s for almost thirty years – looks at Drucker’s Principles of Innovation and why companies must leave yesterday behind to better shape tomorrow.

"The large organization has to learn to innovate, or it will not survive."
Peter F. Drucker

With regard to types of innovation, Drucker said: "It is not enough for the business to provide just any economic goods and services; it must provide better and more economic ones." He pointed out, "The most productive innovation is a different product or service creating a new potential satisfaction, rather than an improvement." Few will argue with Drucker’s observations here although this is not that easy.

A study conducted by the consulting firm Booze, Allen, and Hamilton identified types of innovation as consisting of; new product lines, additions to existing product lines, improvements or revisions of existing product lines, which is where most innovative activity takes place according to their study, repositioning of products, cost reductions, and new-to-the-world products which they identified as consisting of less than 10 percent of all innovations. Innovation may also be the finding of new uses for old products, such as the old Arm & Hammer Baking Soda that has now been used to remove food odors from refrigerators and also as a tooth paste.

The Principles of Innovation

Drucker formulated his "Principles of Innovation" which consisted of the following:

1. Analyze the Sources of Innovation for Opportunities

3. Innovation Should Be Simple and Focused

5. Innovation Should Aim at Leadership

Drucker suggested that purposeful, systematic innovation begins with analysis of the opportunities, and classifies "Seven Sources of Innovative Opportunity." He classified these as Sources within the Business or Industry and those that deal with Changes Outside the Enterprise or Industry. According to Drucker, "The first four lie within the business or industry. They are basically "symptoms" but are reliable indicators of changes that have already taken place or which can be made to occur with little effort." A more detailed review of these sources will be discussed in another Drucker Series article to follow. Readers may also refer to Drucker’s book Innovation & Entrepreneurship (1985) and Dr. Swaim’s, The Strategic Drucker (2010) for a discussion of these sources.

Determining customer needs, wants, and expectations does not fall in the area of rocket science and reinforces the need for marketing and marketing research.

According to Drucker, innovations that are simple and focused should be directed toward a specific, clear and designed application, and should be focused on a specific need that it satisfies and the specific end result that it produces. This could be considered a reasonable requirement since if the consumer does not understand what the product does, the innovative product will not sell.

In addition to Drucker’s principles he also cited a number of things that should not be done relative to innovation. These included:

Drucker was somewhat degrading here when he suggested the innovation not be too sophisticated as it will have to be handled by "morons or near-morons" adding "incompetence, after all, is the only thing in an abundant and never-failing supply. It should be noted that Drucker’s rather pessimistic view of mankind is a general theme that can be found in his writings and will be the subject of separate Drucker Files article. A logical extension of this point would lead to a discussion of disruptive technologies (Clayton M. Christensen) that is relevant but beyond the scope of this article.

Essentially Drucker advocated being focused in the innovative effort and not chasing too many opportunities at the same time.

3. Don’t innovate for the future

Drucker suggested innovating for the present and not the future – the innovation should have immediate application. Here, he tended to talk out of both sides of his mouth when he added, "Innovative opportunities sometimes have long lead times. In pharmaceutical research, ten years of research and development work are by no means uncommon or particularly long. And yet no pharmaceutical company would dream of starting a research project for something which does not, if successful, have immediate application as a drug for health-care needs that already exist.

Getting Rid of Yesterday – Planned Abandonment

Peter Drucker had stressed in many of his books that the first step in strategic thinking and planning and developing a Vision for the future of the organization must start with "getting rid of yesterday." This also holds true for innovation and should be first topic in dealing with innovation planning. Too many organizations, Drucker had observed, continue to devote organizational resources in terms of money and people to "preserving the past" when they should be allocated to "creating tomorrow."

The Concept of Planned Abandonment and Key Questions to Ask

In addition to having a Vision for the future, Drucker stressed, "That management needs to make a systematic analysis of its present businesses and products. The old that no longer fit the Purpose and Mission of the business, no longer conveys satisfaction to the customer or customers, and no longer makes a superior contribution." He argued that these dying products, services, or processes always demand the greatest care and the greatest efforts and tie down the most productive and ablest people.

Drucker recommended that all existing products, services, processes, markets, end uses, and distribution channels need to be assessed on a regular basis. He also observed that by keeping a declining product, service, market, or process, the new and growing product or market is stunted or neglected. This was illustrated in the case of General Motors who although they had a bright star in their new Saturn automobile, continued to commit resources to dying product lines, such as the Oldsmobile, at the expense of really growing the Saturn.

This is Drucker’s "Concept of Planned Abandonment" that needs to be implemented he argued, even if the existing but aging product is still making money as shown in Figure 1. Drucker would suggest that in assessing a product in the decline stage, one should not wait until it is no longer making a profit, but rather consider abandoning it before it reaches that point. The red arrow on Figure 1 suggests the point in this product’s life cycle where consideration should possibly be given to abandoning the product. Obviously if it is to be replaced this creates the need for a replacement and as such, innovation.

Application to Your Organization

Key questions that Drucker stressed that need to be asked relative to the abandonment of the old product or service include:

Finally, another important question Drucker suggested management ask is, "If we did not do this already, would we go into it now?" This last question pertains more to assessing an industry or a market the organization is presently in and whether this should be abandoned as well.

The major sources of innovation as identified by Drucker will be covered in next months’ Drucker Files column.