Nowhere to hide: Data in an age of transparency 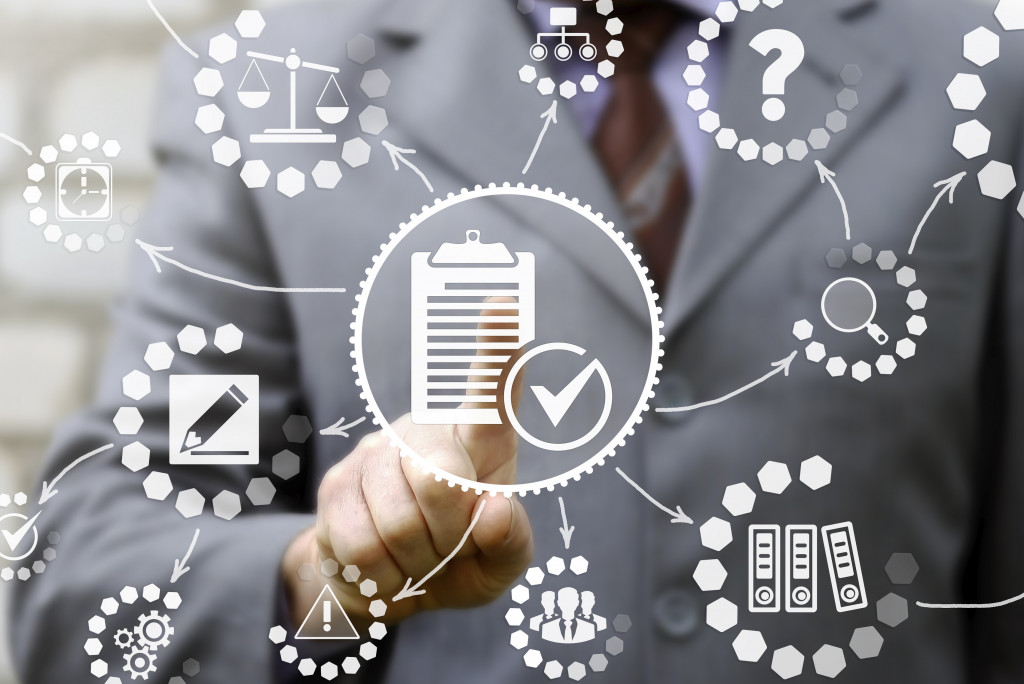 The release of hundreds of US diplomatic cables through Wikileaks has profound implications for the way that individuals and businesses must think about their data and online personas. Columnist Ian Gotts looks at the social and practical implications of the new era of transparency.

If you had been marooned on a desert island for the last 3-4 years and returned to civilization today you would be staggered by what has happened to the world you once knew.

Suddenly the information at people’s fingertips has exploded and with it changes to the way the world thinks, lives and works.

These changes are permanent and are so significant that they are profoundly affecting the way that individuals and businesses interact. The actions of our political and business leaders can be scrutinized as never before.

Welcome to a new world of transparency

The most striking example of how this new world works is Wikileaks. The high profile release late last year of hundreds of confidential diplomatic cables from US embassies worldwide, hit at the pillars of US foreign policy and diplomacy.

In the wake of the release, several American politicians labelled Wikileaks founder Julian Assange a "terrorist", and the former governor of Alaska Sarah Palin called for Assange to be "hunted down" like al-Qaeda and Taliban leaders. Several companies, including Amazon (upon whose servers the site was hosted) and Mastercard cut ties with the site and found themselves under attack.

There are clearly many questions and profound implications - many of which are still to emerge - from the Wikileaks affairs. The overriding lesson for me is that the distinction between public and private information, already being eroded by the rise of social networks, effectively no longer exists. Even the private – and confidential – musings of individual employees can be published in full for all the world to read from the comfort of their living rooms.

As individuals and businesses we better get used to this idea. Actions and comments that we share in what we consider to be a private context may now be shared against our wishes with the entire world.

Even censorship by hacking (as the high profile cyber wars in the wake of Wikileaks demonstrated) doesn’t work and traditional media laws are struggling to catch up to a media that operates across international boundaries.

What are the implications for businesses?

We’ve always known that information is power. But, maybe those who are in power or positions of influence never realised exactly how much until now.

A recent ebay mobile advertisements sums it up. The advertisement shows how you can find out the best price for a product anywhere in the world in an instant. Gone are days where retailers could set prices in their own bubble. Suddenly they are pricing based on a global market.

It’s also exposed businesses and well-known personalities, including business leaders, politicians and celebrities to the views of the man in the street. And in many ways it has shown them to be far more naive and vain than the man in the street who at least has the common sense not to tweet what should clearly should stay un-said.

Ill-advised tweets have landed celebs and politicians in court or have lost them their jobs.

Whether businesses like it or not, the culture of transparency is reshaping the way that we’re interacting with our personal networks.

It’s also creating a new obstacle course for personal reputations. If you wouldn’t tell your best friend, work colleague or your Mum, why would you plaster it all over the internet?

Millions, no make that 100’s of millions of people are doing that on Facebook every day. And if you’re not posting things yourself, you can rest assured that somebody, somewhere is about to tag you in a photograph doing something embarrassing and post it for everyone you’ve ever befriended to peruse at their leisure.

All those thoughts, videos and photographs WILL come back to haunt you when you want to get a job or next time you run for President. I explored this in more detail in a blog called With the internet our past is now written in pen not pencil.

Generation Y has already started evolving rules and etiquette about what is acceptable. There are parties, for instance, where there are explicit "No posting photos to FB" rules.

But for us Boomers there is a disturbing trend. I see more and more of my friends ‘getting Facebook’ and piling in. An inevitable slew of Friend Requests follows as they discover long lost mates or current contacts on Facebook.

The problem is that all these boomers have not grown up with Facebook.

When I was young, wild and reckless (yes – even more than now) PCs, smartphones, the internet, Facebook and social networking didn’t exist. We had to make do with beer and conversations – which seemed to be enough!!. As a result, we haven’t grown up around the latest social networking, chatting, tweeting, and "broadcast my location" technologies and understand implicitly how they "work" and how to behave on them.

Aside from the just technical nous needed for control over things like privacy settings, there’s a huge minefield to navigate around acceptable behaviour. What’s the best way of handling Friend Request? Who is a ‘friend’? Is it a business colleague, a mate from school or friend of a friend? Is unfriending or ignoring a request rude?

For a great explanation of perils of FB friends here is a very funny video from Some Grey Bloke. How much do you read into a posting – a drunken post, sarcasm, or genuine love? My 42 year old divorced sister-in-law recently announced she was proposed to by her new boyfriend on FB. She announced it and we all laughed assuming it was a joke. We laughed; she didn’t. And back to posting photos. We never had "No FB photo parties" and it is easy to scan paper photos and post them in FB.

So now we have got to the nub of the problem. My ‘Friends’ have started to post photos from my past and they are now committed to the internet for ever.

The technological developments are amazing. I can take my smartphone, open a calendar entry and click on the address of my appointment. Google Maps opens which because of location services knows where I am and then calculates the best route and time to get to the address. And when I get close it pops up a picture of the building so I can confirm exactly where I am going.

But, as the old saying goes, information is not knowledge and we may have more data, information and transparency than ever before…but do we know what do to with it?

My favourite book is In praise of Slow by Carl Honore. It encourages us to take time over the important things. There is so much beauty around us. So much to reflect on and question. So many conversations to be had.

So I am off to a secluded island to with a pile of unread books and maybe the energy to write another of my own. Don’t expect to be able to contact me. There is no phone signal. It has stunning beaches and the most spectacular sunsets. How did I find it? www.exclusiveislands.com