What’s the difference between Process Excellence and Operational Excellence? 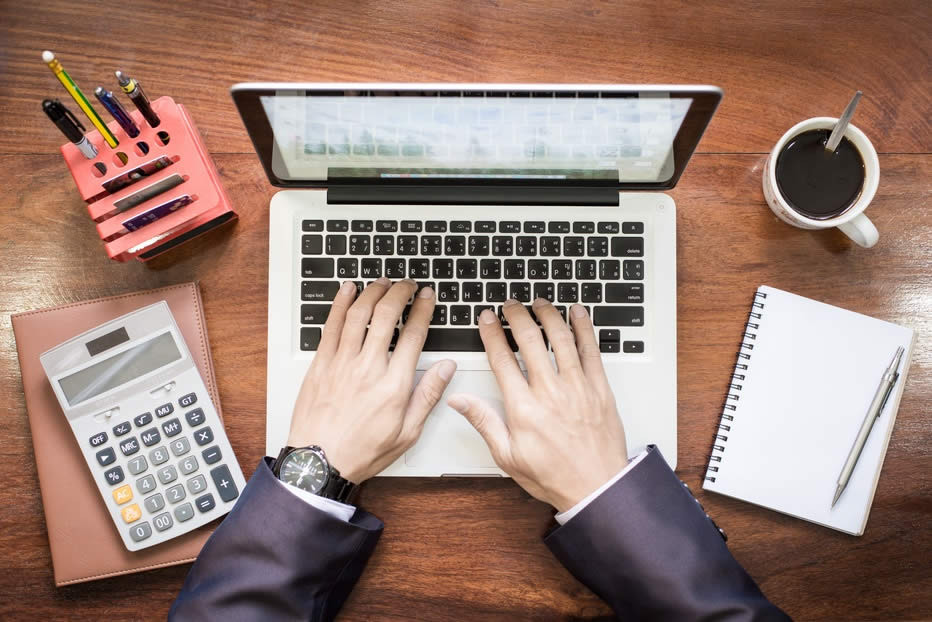 Have you ever stopped to ask? It’s a funny question isn’t it? It sounds like it should be an easy one, but really, how easy is it to answer?

What is the difference between Process Excellence and Operational Excellence? Often the terms are used (rightly or wrongly) interchangeably, but do the terms require a little more nuance from their users?

I set out to research both terms, and the first thing that struck me was how varied the answers to this question were. For simplicity, I decided to start by looking at the definition of both terms, after all it seems to be as good a place as any to begin my inquiry right?

Surprisingly (especially considering the length of time these terms have been in use), I failed to find any definitive dictionary or academic definition for either. This did give me pause for thought, in the end the best source I could find for "Operational Excellence Definition" was a Wikipedia entry. Forgetting for a moment that Wikipedia is editable by anyone if you will, which does of course leave the information there open to bias, have a look at the definition:

"Operational Excellence is an element of organizational leadership that stresses the application of a variety of principles, systems, and tools toward the sustainable improvement of key performance metrics."

For "Process Excellence Definition", my search kept leading me back to the Operational Excellence Wiki entry, along with a few slightly-but-not-quite related links.

Are You A Thought Leader? Partner With PEX Network

Advertising with PEX Network will showcase your organisation to more than 165,000 members of the online community. Download our latest media kit to learn more about our community, our products and how you can get involved. Download now.

Undeterred by the lack of clear definition, I decided instead to move get straight to the core of the question – what’s the difference between Process Excellence and Operational Excellence? Once again, no cut and dry response was forthcoming, instead, it depends largely on who you ask.

A LinkedIn user asked the question back in 2012 in one of PEX Network’s own LinkedIn groups. Responses varied with some respondents stating that Process sits nearer to strategy, and therefore above Operations, while others insisted that process is more akin to "under the bonnet" excellence, and that it in turn would lead to Operational Excellence.

"Process excellence is about process effectiveness and efficiency. It requires processes to be designed and improved for consistent delivery with minimum variation and minimum waste. It is the domain of Six Sigma and Lean."

"For some, this is operational excellence. However, in truth, operational excellence is broader than this. It builds on the concept of end-to-end process flows in core and support processes, including organisation’s culture (and with it HR) in its domain. It requires the organisation to ensure staff understands how the organisation works as a value creation system, and to have structures and empowerment that enable people to fix problems when necessary."

So what are we to make of this?

The research is sadly far from conclusive. But there’s one source we’ve not yet looked at – our own common sense. Linguistically at least, Operational Excellence for me sounds a lot more hands on and practical. Heavy industry (ie: operations-heavy industries) is where I’d expect to find such a term being prevalent. While Process Excellence sounds more analytical, it conjures images of process maps and spreadsheets. So linguistically at least, I’d consider it more of a service-industry term. Again though, it seems that both industries are using both terms.

Finally, I found one additional source I’d like to share, someone who’s been on a similar search to my own and has presented his findings in an excellent slideshare presentation, Mike Gammage, Director at Process Operandi concluded "Process and Operational Excellence are effectively interchangeable terms, especially at the enterprise level."

It seems, for now at least, that exact differences between the two terms depends on the individual, the company they represent, and what activities they choose to engage in under these banners. For now at least, there’s no uniformity in the many definitions of these terms.

However one thing can be considered definite – both are terms used to describe the journey towards excellence within your company, and the ethos that your company should continue to strive for optimum efficiency. Put whatever term you like on it (for now at least), regardless of the label, the sentiments shared by each individual seem to be incredibly similar, and that’s a definite positive for where PEX/OpEx is heading.