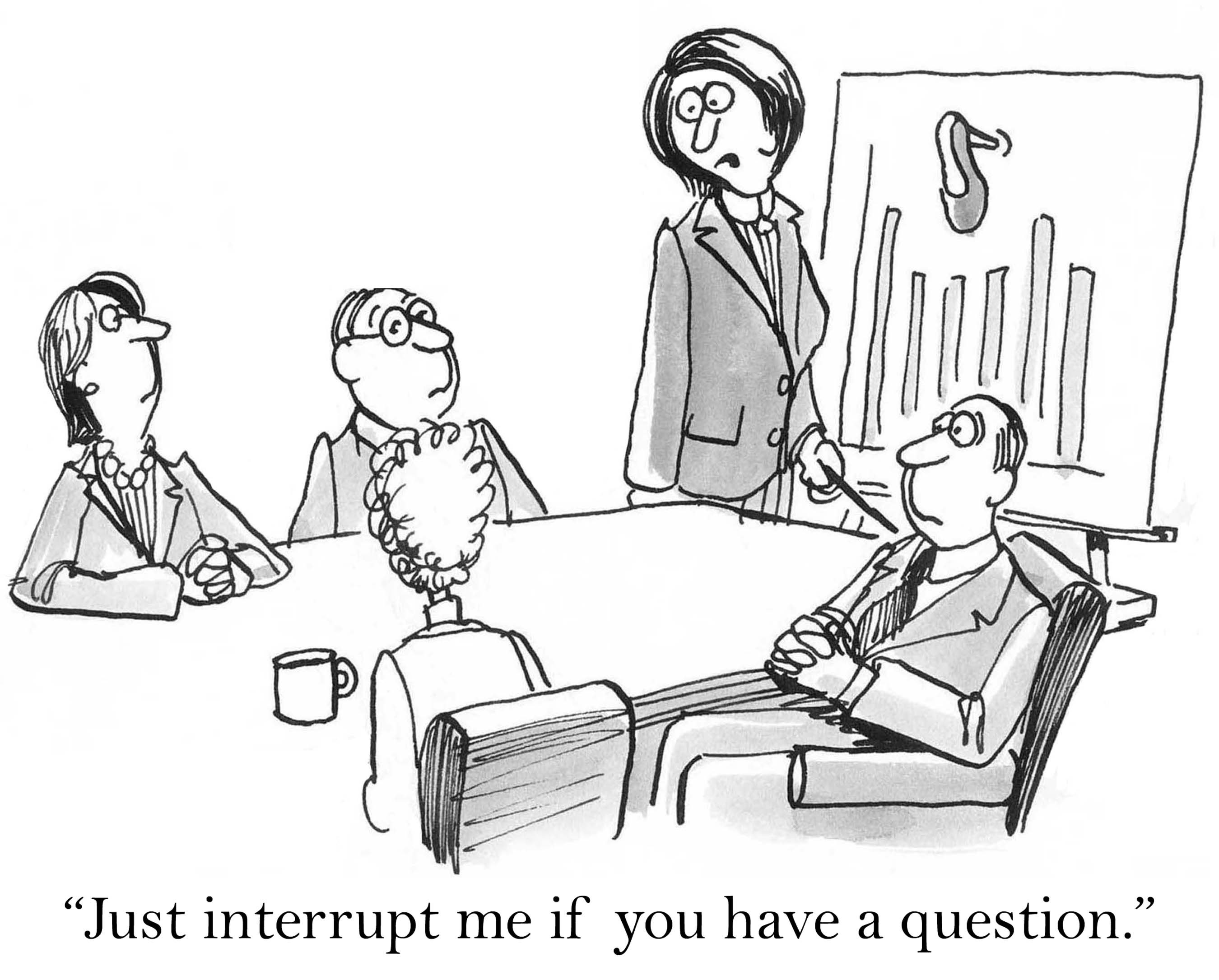 I’ve told the story before how I was surprised one evening in class when Drucker was asked a question that I thought that he might have difficulty in answering. Another student asked how he was able to consult successfully with varied top executives of countries as well as CEOs and presidents of non-profits and small businesses as well as major corporations and religious organizations.

Where did he get the great knowledge and experience to be able to do this?

I knew that Drucker liked to answer difficult questions, but how would he answer this? What was the answer? Of course, he had a methodology and in one of his books, he even gave us an outline that he used. But his answer still resonates today. 'It is not my knowledge and experience,' he answered, 'but my ignorance and lack of experience.' That got our immediate attention. He went on to explain his method, and like most things Drucker, it was simple and direct. 'I ask questions,' he stated simply.

In the mid-1980’s Coca-Cola made a big mistake when it attempted to introduce 'New Coke' in response to 'The Pepsi Challenge' which had been slowly eroding Coke’s market. The Coke people asked the question: Why are customers preferring the Pepsi taste? 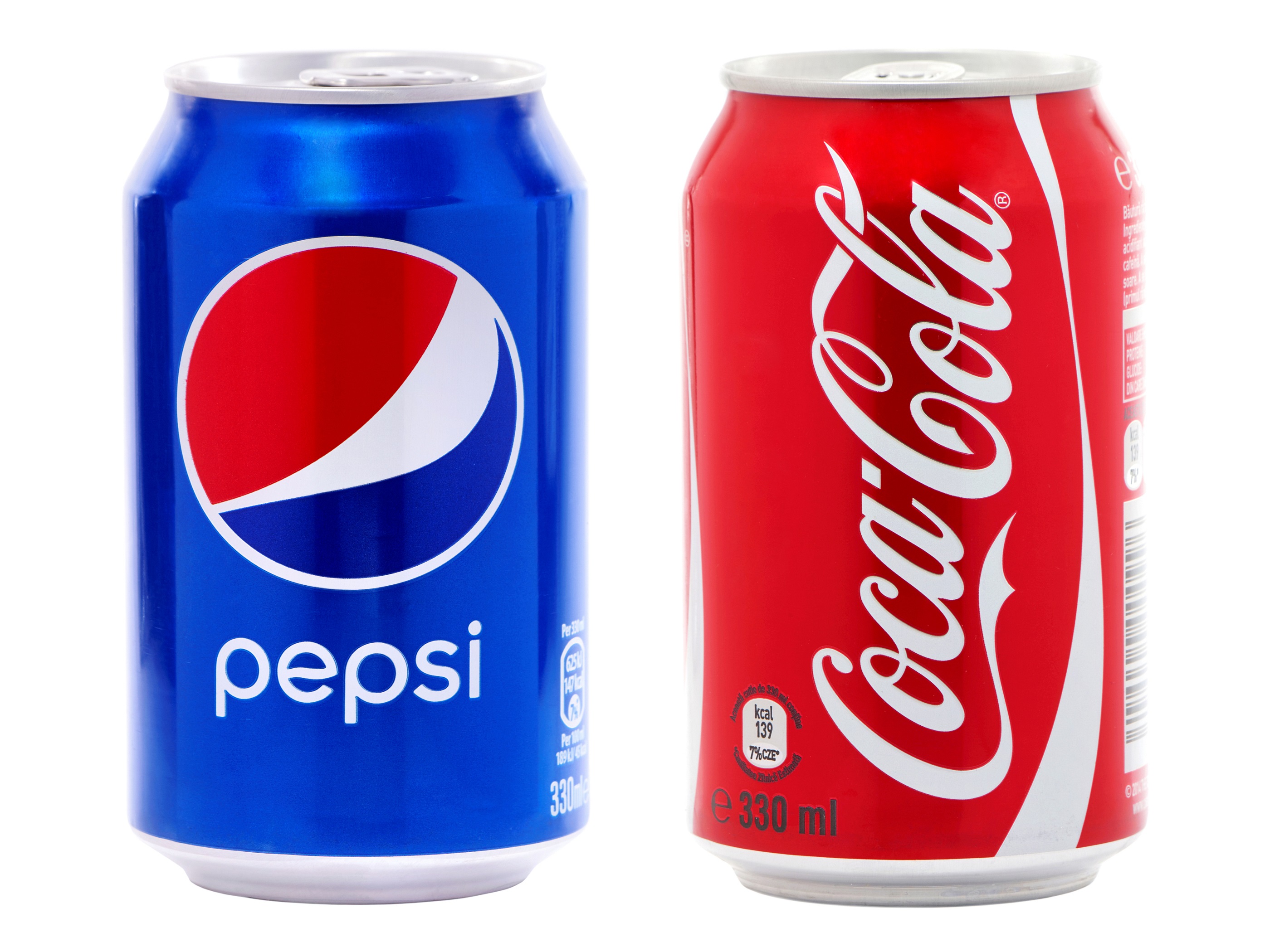 They did all kinds of taste tests and determined that Pepsi was sweeter than Coke. With this simple answer, Coke spent millions formulating a sweeter product which was not 'too sweet'. And in blind taste tests that it conducted, the new Coke product it developed was consistently preferred over either its former Coke product or that of its rival, Pepsi Cola. They got the right answer. Unfortunately, it was the wrong question.

The question should have been: Why are increasing numbers preferring Pepsi? And associated with that: what do consumers value most?

The older generation valued Coke’s image representing America as much as Mom, Apple Pie, and John Wayne. With this majority market, Coca Cola’s previous campaign called the 'The Real Thing' resonated. However, consumers rebelled in mass against “New Coke” which appeared to no longer to be 'the Real Thing' and sales dropped, whether they preferred the taste over Pepsi was secondary.

No longer the real thing...

I read an article once in which the author recommended that talking to oneself was quite useful in problem-solving and management decision making. The author maintained that if you asked yourself questions and addressed them to your own brain as if it were a separate entity, you would be rewarded with useful and effective answers. In fact, your brain would answer, or at least attempt to answer, any question you decided to ask.

I tried this technique and was surprised at just how easily it worked and how frequently it provided me with immediate, and highly effective, answers.

Psychologists tell us that one reason for this phenomenon is that frequently your brain already has all the facts necessary for problem resolution stored away in your memory. Some of these facts cannot be easily accessed. By eliminating the various psychological blocks when you struggle with finding a solution directly, questioning the brain as a separate entity eliminates much of the garbage which is blocking you from an answer.

However, sometimes the pressures and stresses you are under are too great. The problem is either too big or the situation is too demanding. Your brain cannot function so easily and will not consciously come up with a workable solution, even if you question it separately. But the brain can work subconsciously, even while the conscious brain tends to blot out the useful information emanating from your subconsciousness. The solution then is how we can separate the two.

Addressing Your Brain Creates a distraction

One answer is a distraction. This may be done in a variety of ways. It is said that Thomas Edison, used the simple technique of sitting in a darkened room. Others take a nap or simply go to sleep at night and find they awaken in the morning with the solution. I’ve had this happen to me without any effort, and maybe you have, too.

Drucker’s Consulting Based on Knowledge and Experience – Just not His

Drucker’s consulting was based on asking those with the most knowledge and experience. Who knew more about the problem or was better equipped to come up with the best answer than the client?

Drucker’s had five basic questions which he suggested any manager ask himself and Drucker routinely asked his clients.

How to ask Good Questions?

Here are some guidelines for developing questions:

Drucker’s use of questions may be a very different approach from your usual way of managing. But this technique is sound and yields amazing results in any organization.

This article is adapted from:
Consulting Drucker: Principles and Lessons from the World’s Leading Consultant to be published by LID September 2018 and
Drucker’s Way to the Top: Lessons for Reaching Your Life’s Goals to be published November 2018