Beyond data: Drucker's 4 fundamentals of decision-making 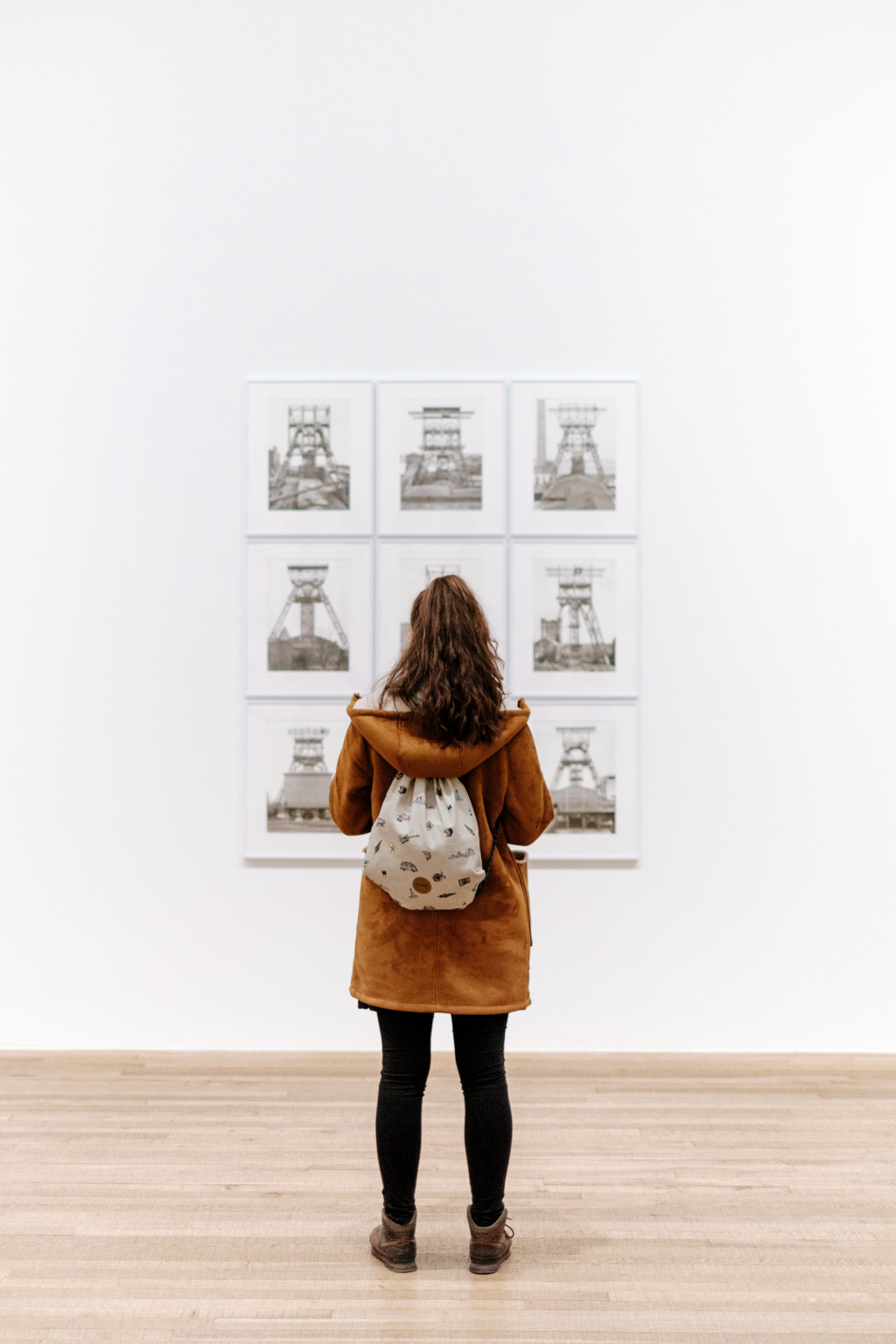 A nearly brand-new Boeing 737 MAX 8 crashed shortly after takeoff in Ethiopia on March 10, 2019  killing all 157 people on board. The same model airplane crashed under similar conditions in Indonesia in October 2018 killing all 189 people onboard. This was the second crash in six months under similar conditions and many countries grounded the 737 MAX airliner. However, the U.S. Federal Aviation Administration citing known data about the aircraft did not. Several days later, President Trump declared a national emergency and grounded all Boeing 737 MAX airplanes within the U.S., reversing the Federal Aviation Administration’s decision not to ground the aircraft until data from the “black boxes” flight recorders became available and was analyzed.

A week later, an article “Why the 737 MAX Kept Flying” in The Wall Street Journal pointed out that “. . . data don’t always capture the unknown, and just because an airplane hadn’t experienced a problem doesn’t mean it won’t have that problem in the future.” In failing to ground the aircraft initially based on statistical data,  the Federal Aviation Administration was overlooking this fact.

Drucker and others tell us to use the liberal arts

It’s important to understand that Drucker didn’t say to ignore data. Only that data should be but one factor considered in managerial decision-making, and not necessarily the primary one.

Before he died, famed management thinker and my professor, Peter Drucker, known as “The man who invented management” and the “Father of Modern Management” wrote words defining management in his book The New Realities. His definition of management rejected much of contemporary thinking and much taught in the conventional MBA degree.

Drucker wrote: “Management is what tradition used to call a liberal art: ‘Liberal’ because it deals with the fundamentals of knowledge, self-knowledge, wisdom, and leadership; ‘art’ because it deals with practice and application. Managers draw upon all of the knowledge and insights of the humanities and social sciences on psychology and philosophy, on economics and history, on the physical sciences and ethics. But they have to focus this knowledge on effectiveness and results.”

Drucker’s implied that liberal arts was superior to quantitative analysis of data for managerial decision-masking. He told his students in class that “managers must make decisions from the gut.” Another words, using procedures based on considering management as a liberal art. This certainly was heresy. Business Graduate schools have been encouraged, even required, by their accreditors to focus increasingly on quantitative methods for business decision-making to ensure that  management decisions  were scientifically based. Even hinting that a management decision was not based on use of an approved quantitative technique could be reason to call it into question.

As a result, in many business schools, liberal arts are largely ignored. Instead quantitative methods from accounting and financial analysis through differential and integral calculus and mathematics are the basis of the management decisions-making taught. According to some, if not most MBA professors, every problem can be solved through mathematic formulae. Drucker recommended that  management decisions be based on four fundamentals: knowledge, self-knowledge, wisdom, and leadership.

However, this subject list of Drucker’s Liberal Arts must be expanded to include the subtopics of each of the eight topics. Also, the definition of each of these topics is sometimes overlapping and incomplete. Just the first of these, Humanities, illustrates this issue. Here is what the U. S. Congressional Act that created the National Endowment for the Humanities reads:

“The term ‘humanities’ includes, but is not limited to, the study and interpretation of the following: language, both modern and classical; linguistics; literature; history; jurisprudence; philosophy; archaeology; comparative religion; ethics; the history, criticism and theory of the arts; those aspects of social sciences which have humanistic content and employ humanistic methods; and the study and application of the humanities to the human environment with particular attention to reflecting our diverse heritage, traditions, and history and to the relevance of the humanities to the current conditions of national life.”

The number of subjects that would need to be included in management as a liberal art would be almost infinite if all subcategories are included. Therefore, a definition of what is required must be selective and based on situational factors and definite procedures reviewed for decision-making.

In China, the importance of self-knowledge has been known since ancient times when it was noted by philosopher and military general  Sun Tzu (also known as Sun Zi) that a commander who knew himself as well as his enemies could not be defeated. while one who did not was at risk.

From where cometh wisdom?

Concerning wisdom, most assume that wisdom results from personal experience. This implies that one must act and do something before relevant wisdom  can be acquired. While actual experience is one way to gain wisdom, it is not the only way, and in some cases is not the best way. An important alternative is use of a procedure known as IATEP™ the letters of which stand for Immediately Applied Theory for Enhanced Performance, based in part on well-documented research done by Professor Carol Dweck at Stanford University. It requires performing an action which closely simulates reality, for example an experiential learning exercise or real work of a nature which requires applying theory under guided supervision.

Moral and ethical components of management as a liberal art

In Drucker’s view, management has a strong moral aspect incorporated in its practice. In his writings, he stresses integrity and notes ethics as an integral part of management as a liberal art. Yet, some of these values were not defined in a way that one might expect. For example, Drucker wrote that if you procure prostitutes for visiting executives, this does not mean that you lack either integrity or ethics. It does however make you a pimp. Drucker also wrote that there was no special “business ethics” which applied to business uniquely and did not apply to other endeavors. There was only ethics. So excusing Mafia murder by “its only business” is unacceptable. It’s still murder. Moreover, ethics are critical and is a test that applies to all management decisions. The failure of current management in many instances to meet this test needs no further comment here, although as Drucker maintained, it is an integral part of management as a liberal art.

This, possibly the most essential element of management as a liberal art, is much misunderstood. Leadership is not manipulation. Nor is it being “a good egg,” an autocratic dictator, nor maintaining one leadership style, no matter how popular. Here is Drucker’s definition:

An art deals with practice, application and results

As Drucker pointed out, management seen as a liberal art deals with practice, application, and results. Professor Carol Dweck conducted experiments at Stanford to see if there was a difference in performance by students who only had been taught a theory versus those who in addition had performed some task applying the theory. She found that if a new task was presented under conditions similar to those under which both groups had learned the theory there was slight difference in measured performance between the two groups of students `subjects. However, when a different type of task was required in which the students had to apply the theory, there was significant difference. Professor Dweck described this as the difference between learning the grammar of a new language (the theory) and being able to converse in it.

Drucker’s argument that management using the Liberal Arts is superior to relying on data alone or data as the primary factor in decision making is confirmed by observation. However, it must be implemented with practice and applied with effective procedures to result in consistently effective results. 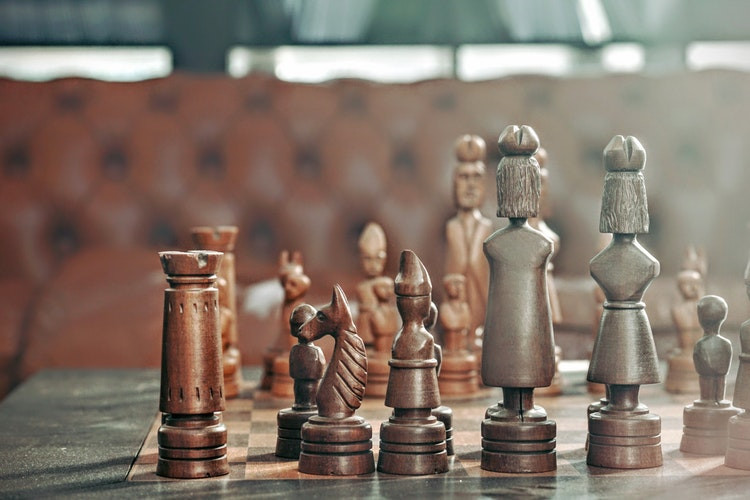