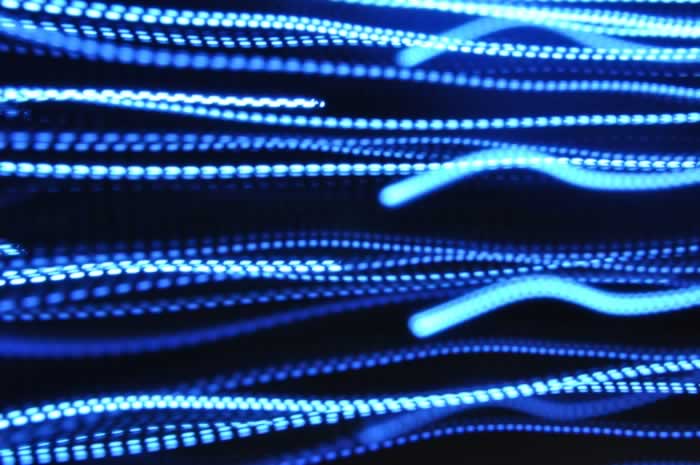 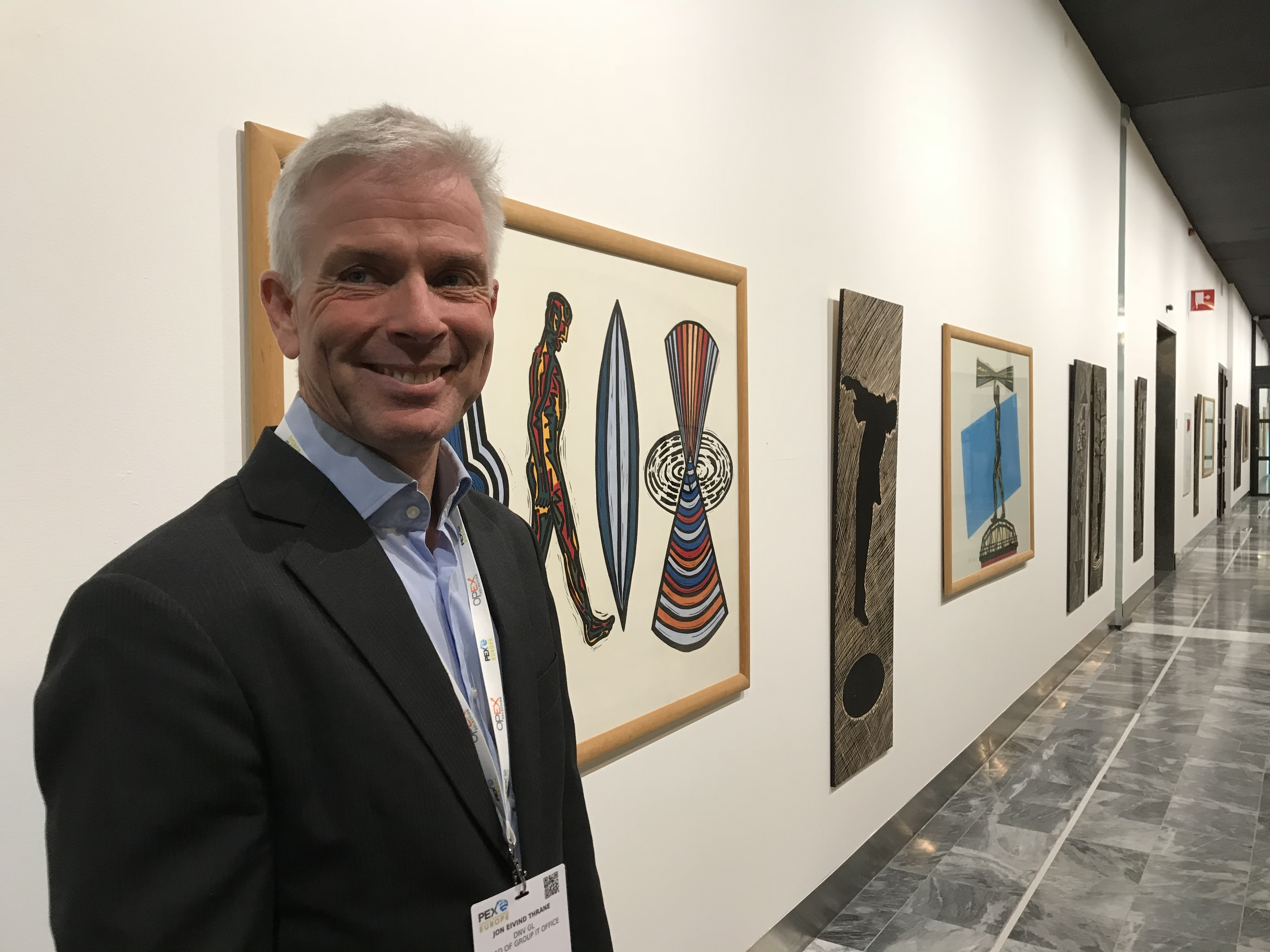 Jon Elvin Thrane, speaking on the role of Agile and Lean in DNV GL’s digital transformation, told the audience at PEX Europe in Rotterdam that Lean and Agile are common sense tools for businesses in change.

DNV GL themselves are a global quality assurance and risk manager, and as Jon told us, a lot of their work hinges on managing conflicts between safety and efficiency. But can a company that’s 150 years old, with more than 12,500 employees change course?

Well, it’s possible, but as Jon explained, not easy, and we looked candidly at some of the tensions that any transformation in such an organization is going to expose: entrepreneurial management vs classical management, and exploration vs exploitation.

The key, Jon said, is to figure out what activities will sustain the company and which will be disruptive, and plot these against activities that bring in revenue and those which will consume investment. Figuring these out, he said, meant that a greater balance could be found within the organization, and give everyone in the organization a shared understanding of what was expected from an individual project.

Culture change has been a recurrent theme at PEX Europe. As the PEX Network team have been engaging in conversations with vendors, speakers, and delegates, it’s becoming apparent that the openness expected by employees of the companies they work for extends to not merely handing down edicts from above: it's paramount that individuals within the organization understand the whys and wherefores of the strategy too.

At the end of his presentation, Jon showed his aim: to increase the number of ‘islands of knowledge’ about Lean and Agile within the company, and to increase the channels of information. The lesson we took away was that culture change is something you have to do with people, not to them.