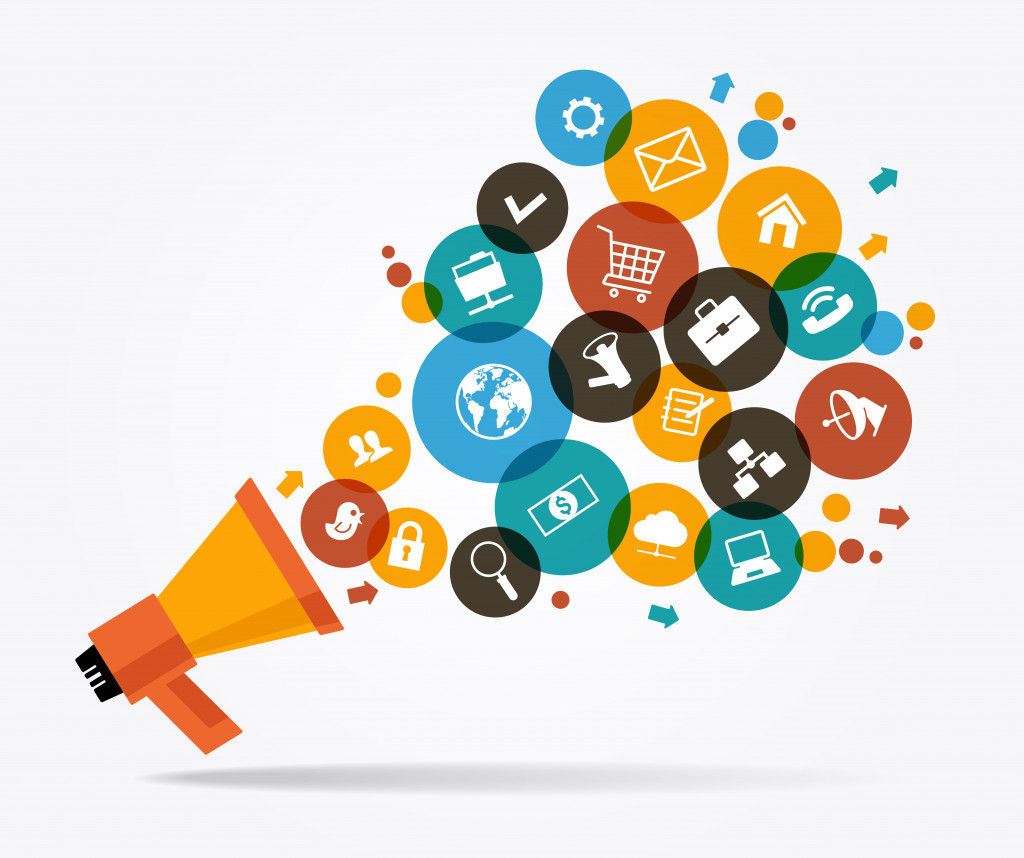 Achieving continuous improvement in a process is easy when you’re dealing with inanimate objects. If you spend less money or stop wasting raw material they won’t get upset or complain of hurt feelings. Yet when it comes to giving negative feedback to a fellow employee, many sugar coat the bad news, our rationale being that no one wants to be the bearer of bad news.

New research explores whether we’re really protecting their feelings or our own however. The research team split participants into three groups.

To add spice to the experiment each participant was asked to rate their own self-esteem and were also told the self-esteem of the person they were rating.

Interestingly, the findings revealed that in most instances we don’t provide negative feedback because we want to protect ourselves. The feelings of the recipient don’t really come into the equation.

After all if all we cared about was the value offered by our feedback then each of the three groups would have produced the same results. Alas that was not the case. The face-to-face group provided the most positive feedback, but only when they themselves reported low self-esteem.

"If one accepts that people with relatively low self-esteem are expected to place greater emphasis on wanting to be perceived as likeable or attractive to others, then this lends support for the self-protection motive," said the researchers.

If the participant reported high self-esteem however then they gave the same feedback regardless of the mechanism used for doing so.

The findings from group 3 further supported this hypothesis. Participants in this group with low self-esteem were particularly critical, despite the feedback not being passed on, almost like they were doing it merely to make themselves feel better.

So whilst Jack Welch famously said that you should be candid with everyone, it would seem that the first step is ensuring your team are confident enough to do so. I’ll leave you with a final word from the research team.

"The data ... speak to the importance of developing cultures that encourage frank and fearless feedback giving and non-defensive feedback receiving," the researchers said. "Strong and positive feedback cultures might help overcome some of the fears of feedback-givers, and reduce the tendency for feedback to be adjusted as a function of who is watching."

How do you ensure that your own feedback processes receive the most candid responses?