This week finds me in Texas. I’m here to spread the good word of PEX Network with a few speaking engagements, including a keynote at a client’s iNNOVATE conference.

My relationship with events is, to put it politely, storied. For one thing, the parent company of PEX Network is IQPC, which has been running business events for over 40 years. PEX Network supports many of these live events which have become regular fixtures of industry calendars across the world, as well as hosting online events with an equally wide reach. In a previous job, I used to book talent for corporate events (IQPC was in fact a client) and it was while in this role that the 2008 financial crisis changed everything.

The day after Leaman Bros collapsed, I was at a black-tie function with a comedian who had been booked to provide entertainment. I will not name the comedian, as they did not do very well, and it was certainly not their fault. The event was for the construction industry, and they were too busy thinking about what the future held to listen to jokes (which, by the way, went on to win a prestigious comedy award. As I say, not the performer’s fault).

Back at the office, the next few months proved to be something of a petri dish for how the events industry was going to be affected by the crisis. Entertainment budgets were slashed; and businesses that had the money were nervous about the optics of spending it – particularly on something as outwardly frivolous as a comedian at an awards bash. At the time, unflattering newspaper stories detailing how much celebrities were being paid to tell jokes seemed to come around every couple of weeks.

So how did the industry change? And what has all this got to do with process excellence?

IQPC will certainly have felt the wobble in '08, but were probably fairly insulated by having a clear business offering. Certainly when booking talent for corporate events, it helped if there was an obvious learning outcome: in an evironment that had become suddenly very nervous about being seen to be getting value for money, ‘such-and-such speaker will make your business better’ worked better as a sales pitch than ‘someone off the TV will tell jokes for 20 minutes.’

This was also around the time that more people were finding themselves on broadband. This technological leap meant that the webinar – a word I first heard 10 years ago spoken with disgust by my colleagues in the live event business – suddenly became a viable alternative. This was also the time when corporate social responsibility became important as customers started looking at how the companies they interacted with were impacting the environment and society. Put these two things together, throw in a bit of lean thinking, and the webinar is a natural alternative to going to a live event.

I think the mistake that people made is that one would replace the other. Today, webinars and live events sit side-by-side quite comfortably, even within this office, though sometimes it can feel that there is an element of competition. The truth is, they deliver different things to the delegates.

Online events, such as RPA Live, and the process mining event we hosted earlier this year, provide material that you may or may not hear at a ‘live’ conference, but it is often material that is the most technical. The webinar format offers a number of advantages: having spent the week enjoying the hospitality of iGrafx, I know enough about the events industry to see just how much hard work has gone into it. Just think of the overheads: the venue hire, extra staff, those little printers for making the lanyards… it all adds up... eventually... after a very very long time at the calculator! Webinars are fantastic for presenting bite-size chunks of information. Delegates can join the conversation live via the computer, and they can also catch up on recorded sessions afterwards. It’s a great format for reaching a large number of people across a wide geographical space, and if a thousand people want to listen to session one, and twenty people want session two, you can deliver both without having to preemptively book a physical room suitable to the size of the audience. Technology can and does go wrong, of course, but even problems with the software don’t automatically mean a disaster. As long as you have the recording, you can send out an email with a link to registrants enabling them to catch up, as they do already, at a time that is convenient to them. Consider the physical equivalent: the hotel falls down or the local airport is shut, for example. Remember Gatwick being shut down by a drone sighting? (Here's how my colleagues at Defence IQ resonded to that last one.) It doesn’t take a master blackbelt to see that the webinar is a bit like an event with plenty of lean principles applied. But what do you lose when you gain efficiency?

The reason for having a live event, is in many ways the opposite of everything we do in process excellence. Which is not to say that my colleagues in live events are wasteful. Far from it – but the value of a live event is going along, meeting people, and having those unplanned and unminuted human interactions that build relationships. Live events are about happy accidents, jumping in on conversations - the stuff around the edges. Webinars don’t offer that.

In process excellence there are a couple of things that crop up again and again. Number one is that the best tool in the world is not helpful when it’s doing the wrong job. It seems pretty obvious to me that events - live and online - are incredibly useful tools, and their strengths are different. While it’s helpful to have your meetings planned out in advance, there is a lot to be said for those serendipitous moments that you just can’t plan. Webinars have the advantages outlined above; no you can’t bump into someone at a webinar, but equally, unpredictable volcanic ash clouds and the like won’t decimate your delegate numbers in an instant.

The lesson here? Don’t host a webinar when you should be at a live event and vice versa. Know the pros and cons of each, and take advantage of the opportunities each format offers. And if you’ve never dipped your toe in the webinar water, RPA Live is an ideal opportunity to see for yourself how useful they can be. 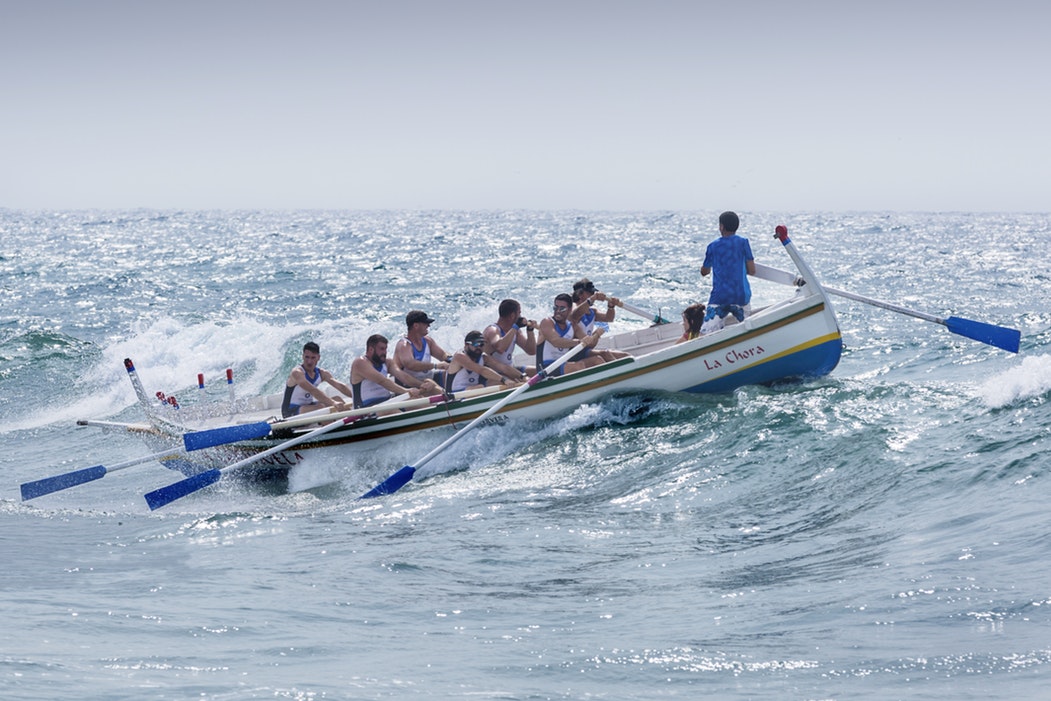