Charisma, the Undoing of Leaders? 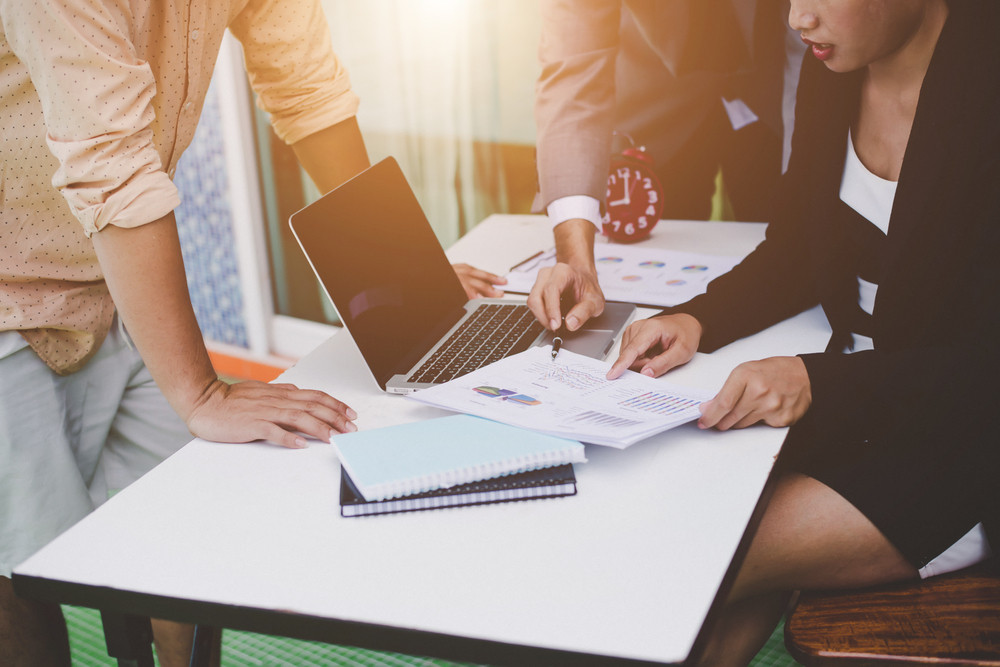 "The definition of a leader is someone who has followers. Without followers, there can be no leaders," management theorist Peter Drucker once rather simplistically said. In the latest Drucker Files, Dr. Robert Swaim looks at Drucker's reflection on leadership.

Drucker on Leadership
"The fundamental flaw of modern leadership theory is that the leader is an indispensable man."
Peter F. Drucker
The Charismatic Leader
The first issue Drucker dealt with was to dispense with the notion that the "Charismatic Leader" is an indispensable part of the organization (similar to the "Great Man Theory" that can be attributed to the early Human Relations School). Here he argued that, "Charisma becomes the undoing of leaders. It makes them inflexible, convinced of their infallibility, and unable to change."
His view was that charisma was an unstable and unreliable guide for directing organizations. He went on to add that, "The attributes of the charismatic leader of having inexhaustible energy, imposing physique, superior intelligence, a magnetic personality, and extraordinary technical skills are not gifts given to mortals, but a prescription for the ideal of a philosopher-king."
Drucker classified some leaders of the past as being charismatic and non-charismatic and cited the non-charismatic leaders of Abraham Lincoln, Winston Churchill, Dwight Eisenhower, and Harry Truman as being very effective leaders. On the other hand, he classified Alexander the Great, Julius Caesar, Hitler, Stalin and Mao, and John F. Kennedy as charismatic leaders but not necessary as effective leaders.
Are Great Leaders Born or Made?
Drucker came up with another one-liner that, "Great Leaders are neither, born or made, they are self-made," which tends to suggest they either had it or didn’t have it. Building on this Drucker added, "Leadership cannot be promoted, cannot be taught or learned, and that management cannot create leaders." That being the case, we might as well end this article here.
Drucker’s inconsistencies and flip flops on leadership make his views difficult to assimilate into any coherent theory if in fact he really had a theory? As noted in an earlier article on motivation, of the 39 books written by Drucker, not a single one was devoted to the topics of leadership or motivation.
Leadership Defined
Talking out of the other side of his mouth however, Drucker went on to define leadership beyond the one-liner at the beginning of this article, adding what he felt were the qualifications, characteristics, and practices of leadership.
In his book, "the Practice of Management," (1954), Drucker defined leadership as:
"The lifting of man’s vision to higher sights. The raising of a man’s performance to a higher standard. The building of a man’s personality beyond its normal limitations."
Drucker’s Qualifications of Leadership
Besides his view that, "Without followers, there can be no leaders," he did expand on this by citing what he felt were the "qualifications" of leadership namely; trustworthy, authenticity, and sets an example.
Leadership Qualification #1: Trustworthiness
Drucker felt that organizations are held together by mutual trust and defined this qualification as, "People can rely on you, you mean what you say, and you deliver what you promise, and you can be trusted."
Building Trust Behaviors:
Drucker did add some "how tos" in terms of how one can build trustworthiness in organizations by exhibiting the following behaviors:
One could ask then, if Drucker stated leadership cannot be taught or learned, why bother to learn and exhibit these behaviors? Or maybe these are things good leaders do naturally?
Leadership Qualification #2: Authenticity
According to Drucker, the second qualification of leadership is authenticity. Once again, he cited ways to develop or maintain this accordingly:
If we were to summarize these three points, Drucker essentially is telling us to be who we are and avoid trying to act out a part. Not exactly earth shattering and also supports the view that organizations don’t necessarily have to send their managers to "charm school" to turn them into leaders since according to Drucker, they are not going to learn this stuff there anyway.
Leadership Qualification #3: Sets an Example
Drucker’s third qualification of leadership is to set an example. This he said consists of the following:
One could also conclude that this is not "rocket science" but rather common sense.
Characteristics of Leadership

Drucker defined the characteristics of leadership as consisting of credibility, integrity, trust, ethics, and character.
Leadership Characteristic #1: Credibility
Drucker provided another "one-liner" here relative to credibility that, "If we don’t believe the messenger, we won’t believe the message." Although Drucker does not expand on this, a study of some 60,000 employees on the most important leader characteristics followers admire when it came to credibility found that:
It should be noted that a major criticism of Drucker by academics had been his lack of rigorous academic research to justify some of his observations. At least here, an independent study reinforces Drucker’s views with respect to an important characteristic of leadership - credibility.
Leadership Characteristic #2: Integrity and Trust

As in the case of a number of Drucker’s writings, we sometimes have had to distinguish between one of his principles, practices, or what is first to do in a particular process such as the case here where he first identifies trust as a qualification and now additionally, as a characteristic of leadership.
Mixing the two he cites that:
Drucker then went on to expand on Integrity by stating, "The men with whom a man works, and especially his subordinates, know in a few weeks where he had integrity or not. They may forgive a man a great deal for incompetence, ignorance, insecurity or bad manners, but they will not forgive his lack of integrity."
Leadership Characteristic #3: Ethics
Another characteristic of leadership that Drucker identified was ethics. Here he pointed out the following:
Leadership Characteristic #4: Character
The last characteristic of leadership Drucker described is that of character. Here he stated that, "It is character which leadership is exercised; it is character that sets the example and is imitated. Character is not something a man can acquire; if he does not bring it to the job, he will never have it. It is not something one can fool people about."
Obviously Drucker’s above statement tends to support his view that leadership cannot be learned, at least in terms of developing character. Needless to say however, countless authors of leadership theories have become famous by disagreeing with Drucker’s premise.
Leadership Practices
Drucker went on to identify Leadership Practices as follows:
Summary on Leadership
One has to question if Drucker’s views here are valid, in particular that leadership cannot be learned or taught. As an example, can a person learn to run effective meetings that encourage open communications, trust, and active participation from all the meeting members? Can a person learn to be a more effective speaker in order to clearly and enthusiastically articulate the vision of his organization to its members? Are these not some of the things good leaders do?
Whether you buy into Drucker’s views on leadership or not, here is another Druckerism on the topic:
"One does not manage people – the task is to lead people. And the goal is to make productive the specific strengths and knowledge of each individual."
Peter F. Drucker

Where the Rubber hits the Road
With respect to key "take-aways" from this article perhaps most important would be to exhibit Drucker’s qualifications and characteristics of leadership in your daily life and interaction with others. Go back and review them again and make some notes here of which ones you could improve on. An application tool, "Drucker’s Insight on Leadership" can be obtained from the author to assist you in making this assessment.
Copyright © 2011 Robert W. Swaim, Ph.D. All Rights Reserved.