How Do We Know What We Know? - Deming’s SoPK Part IV

Understanding how you think - and act - based on what you believe you know to be true, is critical to improving your own decisions as a manager, says contributor John Hunter, in the final of a 4-part series on Deming's system of management, SoPK. And understanding the way your mind works - and common mistakes it makes - goes a long way to getting you there.

"The greatest obstacle to discovery is not ignorance - it is the illusion of knowledge." – Daniel J. Boorstin

What do we know that isn’t so? How can we avoid the mistakes we are in danger of making in our thinking? How can we improve the learning process?

These are some of the questions that led Dr. Deming to include the "theory of knowledge" as one of the 4 pillars of his New Philosophy of Management, sometimes referred to as the System of Profound Knowledge or SoPK. While many of his ideas have found their way into other management theories (focus on the customer, variation, systems thinking, innovation, continual improvement, data based decision making, the importance of psychology...) you rarely hear about the importance of understanding how people think –and act - based on what they believe they know to be true. That is core to a theory of knowledge. To put it in the form of a question, "How do we know that what we think we know is really so?"

There are several simple principles related to the theory of knowledge which will help us avoid traps we often fall into because of how we think and because of what we believe to be true.

Confirmation bias is one such important concept, and it means that we tend to latch onto evidence that supports our beliefs and ignore evidence that undermines our beliefs. In order to more effectively adjust our beliefs to reality we are well served to question whether we are falling for confirmation bias. Ask: Is this new evidence really convincing or am I just happy because it supports my existing belief? Am I ignoring other evidence because it calls into question my beliefs?

Do you subject your beliefs to tests and experiments? To the extent possible you want to rely on evidence for supporting your theories. Well-run experiments provide great evidence. The model used within the Deming System for Managing to gain evidence and insight is the Plan-Do-Study-Act (PDSA) cycle. The PDSA cycle has incorporated within it an understanding of the theory of knowledge.

People learn better when they predict. Making a prediction forces us to think ahead about the outcomes. Making a prediction also causes us to examine more deeply the system, question or theory we have in mind. Also we learn about our understanding of the management beliefs we hold as we examine the results of our predictions.

For example from your predictions (and from the PDSA experiments which test them) you might discover that:

Such learning is important both personally and organizationally. Self-insight is critical to improving your own decisions as a manager, and similarly there is a multiplier effect when people throughout the organization increase their self-insight. Cumulatively, all those better informed decisions result in a better performing organization.

People believe there is much less variation in systems, processes, actions than there is. This underestimation of variation causes people to believe normal variation is not normal, which in turn causes them to search for special causes for the variation. Doing so is a very low yield strategy for improvement. (See more on Deming's view on tampering).

Again, the Deming System for Managing seeks to avoid this trap in how we think about variation by adopting sensible strategies. One of these strategies is to use control charts to show exactly what is reasonable variation for a process. Another sensible strategy is to examine the process and environment in which a person works first, rather than to blame the person (as a special cause), first. Using such tools and approaches helps us in a several ways:

Psychology and the theory of knowledge

Here is an example. The way we evaluate an idea is not based on the cold logic we may like to believe it is. If we hear an idea from someone we don’t like and then two days later we hear the exact same idea from a friend we respect, we tend react to those ideas very differently.

As I started to understand the theory of knowledge and apply what I suggested above, I began to question why I believed certain things and how I responded to ideas that were presented. In examining my own reactions, I noticed that I far too heavily weighed the source of the idea in evaluating the idea, myself. I wasn’t consciously doing so, but in looking at the opinions I took, with the lens of the theory of knowledge, I could see I was, indeed, doing so. And then I started to look at others and it amazed me how often I would hear someone criticize an idea from one person and then praise the same idea a week later from a friend.

This also shows one of the real weaknesses in performance appraisals. When a manager likes a person, the manager is much more likely to appreciate the person’s work, ideas, and contributions and thus give a higher rating to that person.

Confirmation bias helps explain why we often fall into this trap of confusing the correlation with causation. Once again, making a prediction not only helps us understand how we learn and how to learn better; it also helps prevent falling into the correlation/causation trap in the first place. For example, analyzing existing spreadsheet data can be useful but it also has dangers, and one risk is that the data already has correlations and assumptions embedded in it. This can cause us to make the incorrect conclusion that the correlations are causations. With an understanding of theory of knowledge we will be more mindful of this trap of confusing causation with correlation –and we can make better predictions and decisions.

There is no true value of any characteristic, state, or condition that is defined in terms of measurement or observation. - Dr. W. Edwards Deming

The height of senior executives is much greater than the average population. Are tall people inherently much better leaders in organizations? It may have made some sense historically to have the biggest people in the group lead the hunt but it sure doesn’t seem like there is a good reason to believe height is a great value for leaders in contemporary society. You could take from that data about tall senior executives that in fact height is a "value" of great value. Or you could take from it that we continue to make judgments based on unimportant factors because unconscious evaluation criteria (such as height is better) are baked into our psychology and those criteria shape what we believe. Understanding the power of unconscious evaluation critera is a core aspect of Deming’s teachings about theory of knowledge, and why he urged us to state a theory and a prediction, to test it, and to study the results before we put our theory into practice (Plan-Do-Study-Act).

Some beliefs that seem to be baked in to our unconscious, and for which we tend to have a favorable confirmation bias include management practices such as pay-for-performance, management by fear, emphasis on short-term profits, mistaking natural variation for special cause variation, and the use incentives and rewards. (Deming articulated those and others.)

If we can break from such beliefs that are not useful in modern organizations, we can improve our decisions. Having a Deming-based theory of knowledge will help us break from those beliefs and it will help us be more thoughtful as we learn to question other management beliefs we hold –many of which simply are not useful –or cause harm.

Understanding the theory of knowledge within the context of the Deming’s System for Managing helps us more effectively and consistently learn and improve the processes and systems we work with.

If you're interested, you can read more about how the theory of knowledge relates to management on my CuriousCat Management Improvement blog.

System of Profound Knowledge (SoPK) is the main subject of Deming’s second book on management, The New Economics. SoPK is Deming's system of management and has four interdependent areas:

Dr. Deming pointed out that one need not be an expert in any of the four elements, but viewing the world through the lens of the four elements with some proficiency would provide the viewer with profound knowledge of how to lead, diagnose data and issues, plan for the future, have everyone work together to optimize the system, innovate, and create an exciting win/win environment for customers, suppliers, employees, and managers alike. 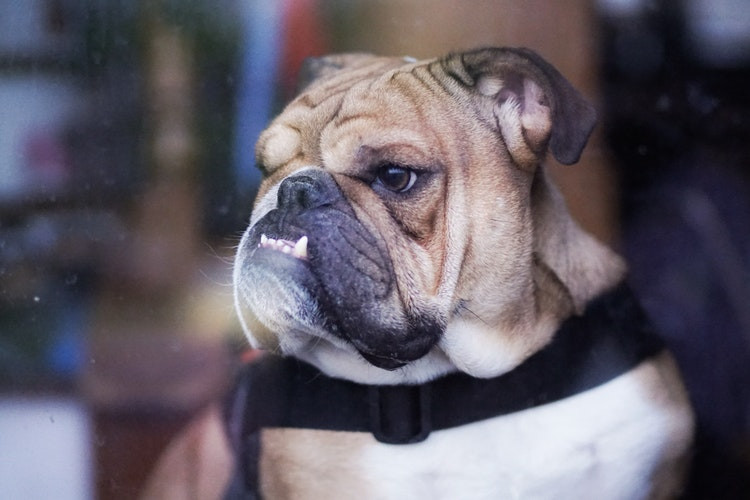 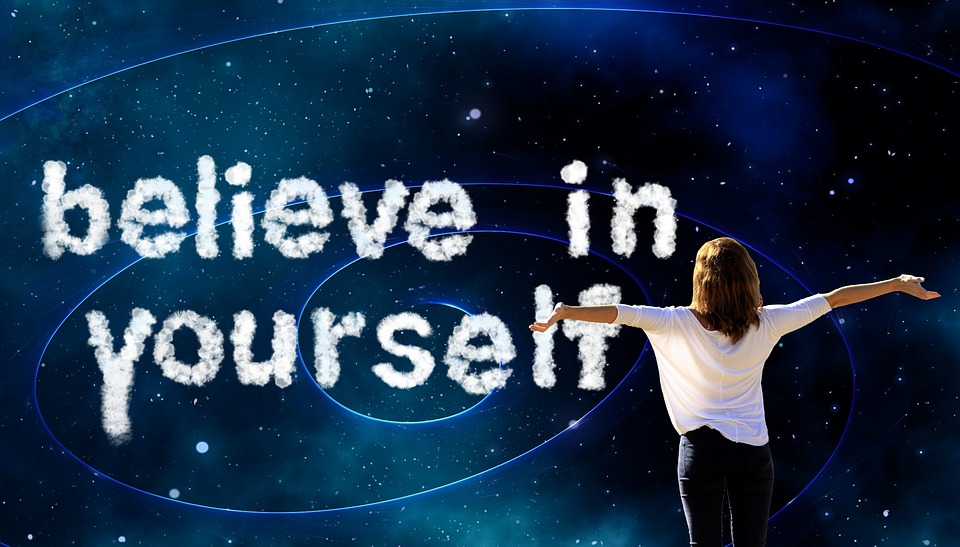