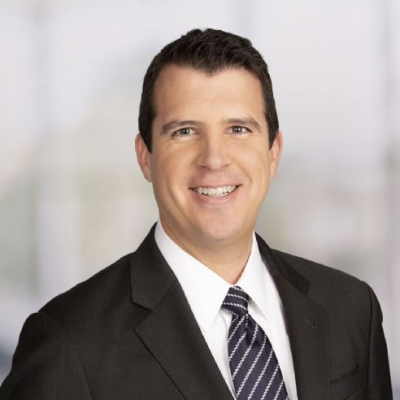 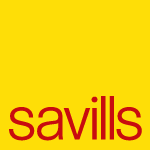 Matthew Morgan joined Savills as Chief Operating Officer and Executive Vice President in July 2018. Matt is responsible for enhancing, through operational and technological excellence, the productivity of the firm’s offices across North America. Matt oversees our administrative functions, including finance, human resources, legal, marketing, research, and technology. He also serves on the company’s Board of Directors.

Matt previously led global Business Improvement at engineering firm Parsons Brinckerhoff after working as a strategy consultant at McKinsey & Company and as a Lean Six Sigma professional and operations leader at Starwood Hotels. A former Army intelligence officer, Matt is a veteran of Operation Enduring Freedom in Afghanistan and has served as a company commander and in various staff and leadership roles.

Matt is a prolific author and speaker and has written nine books on Afghanistan, terrorism, and related topics. More recently, Matt has written on operational excellence, including a book chapter in Paul Harmon and Roger Tregear’s Questioning BPM? and articles at PEX Network and BPTrends. Matt has spoken at professional conferences in cities around the world: New York, London, Sydney, Stockholm, Rotterdam, Chicago, San Francisco, San Diego, Austin, San Antonio, Nashville, Orlando and others. While serving in the military, Matt was awarded the Bronze Star for his service in Afghanistan.

11:45 AM Panel Discussion: Lead through new perspectives on Inclusion & Diversity

Diversity has been part of leadership discussions for a long time, yet recent events such as “Me Too” and increased attention on the LGBTQ+ community have added more dimensions and perspectives. This panel will explore both traditional ideas of diversity and these new perspectives:

Check out the incredible speaker line-up to see who will be joining Matthew.