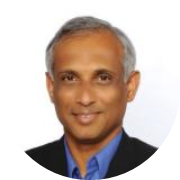 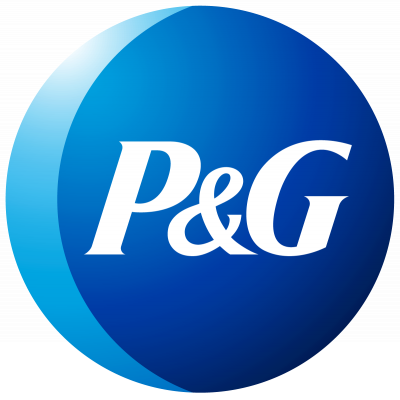 Tony Saldanha leads Next Generation Shared Services for P&G’s Global Business Services (GBS). He is responsible for innovating and constantly evolving Procter & Gamble’s best-in-class shared services operation. Before moving to his current role, Tony led Business Intelligence and Consumer Services globally at Procter & Gamble. Tony’s career at P&G began in 1991 in Marketing and Research & Development Systems in India. He has since had several IT and Shared Service assignments globally, including in Japan, Philippines, Singapore, Geneva, Boston and currently Cincinnati. Tony has held various positions including interim-CIO during the integration of the Gillette IT organization into P&G, as well as program manager for P&G’s successful multi-billion outsourcing deals with HP, JLL, and IBM. Tony has been co-chair of P&G’s Asia-Pacific American Leadership Team, Chairman of the Board of Directors of the INTERalliance of Greater Cincinnati, and been on the Advisory Board of Indiana University Analytics program and the University of Cincinnati IT Department. In his spare time, Tony likes to travel and stays busy with various hobbies, including carpentry, gardening, and cooking. A native of India, Tony earned a bachelor’s degree in Mechanical Engineering and a master’s of business administration from the Indian Institute of Management. He is married to Julia and has two children. Tony currently resides in Cincinnati.

Check out the incredible speaker line-up to see who will be joining Tony .

Digital transformation is more important than ever now that we're in the Fourth Industrial Revolution, where the lines between the physical, digital, and biological worlds are becoming ever more blurred. But fully 70 percent of digital transformations fail. Why? Tony Saldanha, a globally awarded industry thought-leader who led operations around the world and major digital changes at Procter & Gamble, discovered it's not due to innovation or technological problems. Rather, the devil is in the details: a lack of clear goals and a disciplined process for achieving them. Tony will share more details in this workshop with content covered in his book “Why digital transformation fail”

*Processing your payment may take a moment. Please click submit payment only once, and do not refresh this page. Doing so may result in your credit card being charged more than once.