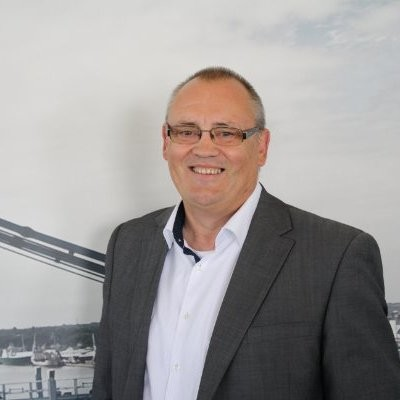 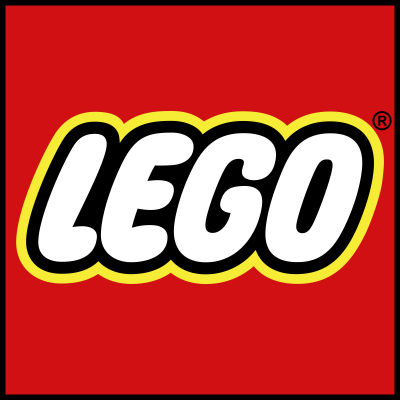 The early part of his career was in Finance in various industries, including Defence, Financial Services and Telecommunications.  Peter worked for GE Capital throughout the 90’s including spells in Manchester, Brussels, Shannon (Eire) and Connecticut in various Quality Leadership roles

From 2000 to 2013 he worked in Telecoms in the UK, first with Vodafone, then Cable & Wireless, before finally leading Operational Excellence for Virgin Media.

From 2013 to 2015 Peter led Process Excellence in Northern Europe for Maersk Line, based in Copenhagen

Since February 2016 Peter has been Director of LCI (LEGO Continuous Improvement) at LEGO with specific responsibility for Business Service Operations and is actively involved in establishing a Global Business Services Organisation for Finance, HR and other services

Peter is a Six Sigma MBB, a Lean Practitioner and has a deep and lasting interest in Change Management and the psychology of Change.

Peter Lives in Newtown, Wales, UK with his wife Amanda, Dogs Harvey and Maisie and various other pets and pests

Check out the incredible speaker line-up to see who will be joining Peter.