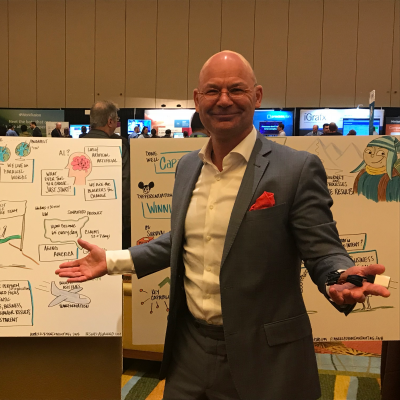 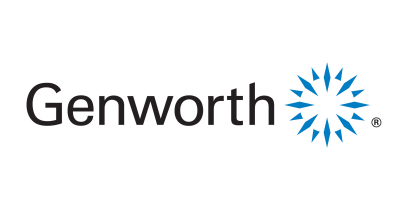 Two paradoxes guide Martijn Gribnau’s work: “Those who think the sky is the limit have no imagination” and “A strategy without execution is a hallucination”. He is Dutch, direct, dyslexic and disrupting, bringing his boundless energy to champion the value of innovation across a range of industries. While his career has spanned banking, insurance and technology, he is currently serving as Chief Operations Officer for the U.S. Long Term Care & Life Division of Genworth Financial. Martijn brought his skill and experience in leading business transformations through technology, innovation and change management to Genworth in 2015, when he took on the role of Chief Transformation Officer.

Previous to joining Genworth, Martijn applied his innovation mindset to roles including: Chief Change Officer at IPsoft, where he helped to bring their AI offering to the market; Global Head of Distribution for ING and Chief Executive Officer of ING Insurance in Hungary and Bulgaria, where he transformed the sales force and process; and Executive Vice President of the Dutch ING Banking Board, where he set up and run its internet competence center. As CEO of the Dutch Healthcare, Life and Small Pension business he was responsible for turning around that business.

Martijn holds an MBA in Management and Organization from Groningen University in the Netherlands and loves soccer, biking, swimming, running and theater.

Check out the incredible speaker line-up to see who will be joining Martijn.