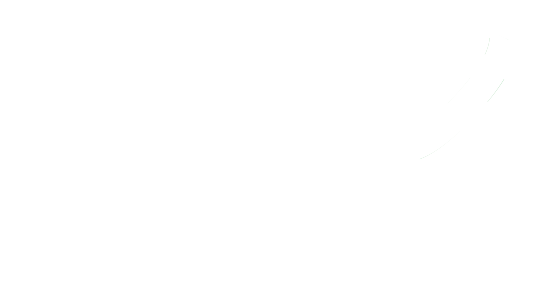 The Contradictions between Excellence and Innovation

Some of the greatest people we meet are a bit puzzling to say the least. I recall an executive meeting where the young presenter shared a brilliant and in-depth analysis of market performance predictors. The discussion that followed after he exited the room had him labeled as 'technically capable but too analytical for effective market leadership.' We met again in a different setting where he enthusiastically pitched one of his (many) ideas to foster business growth. This other team of executives had him pinned as a 'good marketer but not analytical or detailed enough to lead execution.' Taking the nuances of different meetings aside, both executive teams had him wrong, with very opposite verdicts on his capabilities. He became one of the greatest innovators in the industry, masterfully identifying, maturing and executing nearly 30 new product and service ideas yielding millions of dollars in new business revenues.

How could different teams of seasoned executives misread someone's talents like that? To be fair, they had experienced some poor, many mediocre, and a few good people in their careers. Greatness is as scarce as it is paradoxical.

Great innovators, people, and organizations are often misunderstood. From a distance, they are interesting but do not fit neatly into our mental categories or biases. From close by they may come across as idiosyncratic, a bit unpredictable, hard to read. They are full of contradictions.

When Given Two Options, Greatness Takes Both

While most of us agonize about making the right decision when confronted with two options, great people and organizations refuse to settle. In fact, when given two options, they take both. They know greatness lies somewhere between forces pulling from very different directions. It does not reside in neither of the options, nor in their balance. The world of greatness is not an 'or' world. The world of greatness is an 'and' world. It is a powerful blend of seemingly contradictory states and traits.

The Genius of Contradictions

Take excellence and innovation as just one contradiction to explore. For most people and organizations, excellence and innovation are forces pulling from very different directions. The world of excellence is all about getting the most out of what you have, becoming more efficient, increasing productivity and margins. It is deliberate, focused, process driven and rule abiding. It is largely skeptical, if not fearful, of the world of innovation. On the other side, the world of innovation is all about looking at problems, systems, and people from different perspectives, reinventing the way goals are designed and accomplished. It is bold, nimble, flexible, and risk taking. It is largely dismissive, if not disdainful, of the world of excellence.

The few people and organizations that achieve and endure greatness do not choose between excellence and innovation. They take both. They use excellence to relentlessly squeeze efficiencies out of their products and services. Concurrently, they use innovation to challenge themselves to find a better way. Not just a 10% or 20% better way but a 5 or 10 fold better way. They obsess about the problem, look at it from very different perspectives, often to redefine it to unlock breakthrough solutions.

But they are not great yet.

Excellence and Innovation are strong opposite forces but enduring greatness is only achieved when excellence and innovation work together. Innovation creates an opportunity for excellence to reach new heights. Excellence is indispensable to scale innovation, systematically and sustainability, to its highest levels of performance.

The goal is rarely a 50/50 balance between the two. The distribution of these two forces will vary depending on specific contexts, industries and the degree of technological disruption. Surprisingly to most, excellence has a heavier weight on enduring greatness than innovation does. But in all successful cases, they may repel but also depend on each other to be complete and to be truly great together.